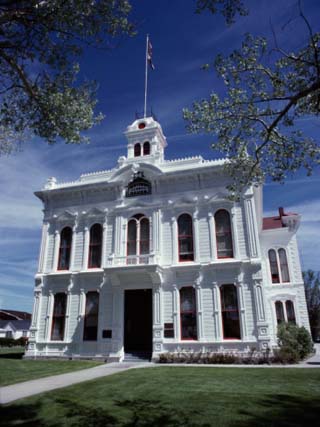 Old courthouse in Carson City...
Buy This at Allposters.com