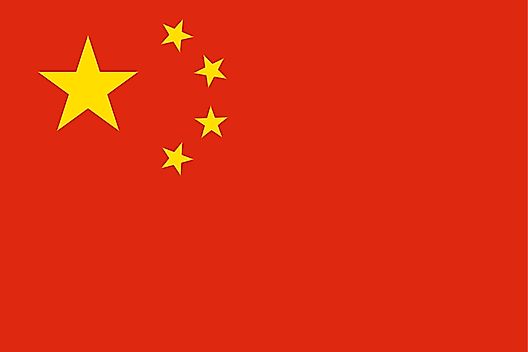 The People's Republic of China is the world's fourth largest country (by total area), and one of only five remaining Communist states in the world. It has a population of 1,349,585,838 and gained its independence in 1368.

As with the ancient Roman and Egyptian empires, China led most of the world in the arts and sciences for hundreds of years.

Pre-history began with civilizations that originated in numerous regions along the Yellow River and Yangtze River valleys over a million years ago.

By 2100 BC the Xia Dynasty had formed, becoming China's first dynasty - according to ancient historical records. Little is known about the Xias apart from their eventual downfall in 1600 BC, as a consequence of the Battle of Mingtiao.

Following the Xias, the Shang Dynasty rose to power, and then were ultimately overrun by the Zhou Dynasty in 1066 BC. 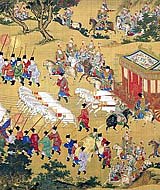 Emerging from the Yellow River valley, the Zhous were the longest-lasting dynasty in China, establishing their rule under a semi-feudal system.

The use of iron and the evolution of written script into its modern form were both introduced during the Zhou Dynasty.

Significant and influential intellectual movements emerged during this time as well, including Confucianism, Taoism, Legalism and Mohism, and the Hundred Schools of Thought of Chinese philosophy flourished.

Around the second millennium BC, the Zhou Dynasty began to decline as a result of the collapse of the central power, and completely dissolved by 256 BC.

Imperial China surfaced with the Qin Dynasty in 221 BC, and the construction of the Great Wall of China began - which was later enhanced by the Ming Dynasty. With the Qins, the concept of a more centralized government and a currency system were developed.

After the Qins, smaller dynasties quickly rose to power and collapsed only decades later for the next several centuries. At the emergence of the Song, Liao and Jin dynasties 960 through 1234 AD China saw an age of economic prosperity. 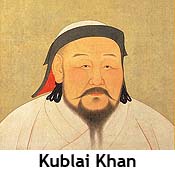 Following a particularly bloody war, in which roughly half of the Chinese inhabitants lost their lives, Mongol leader Kublai Khan (grandson of Genghis Khan) established the Yuan Dynasty in 1271.

The Yuan Dynasty became the first to govern the entirety of China with Beijing as the capital. Science, religion and the Silk Road trade network were heavily promoted under the ruling of Kublai 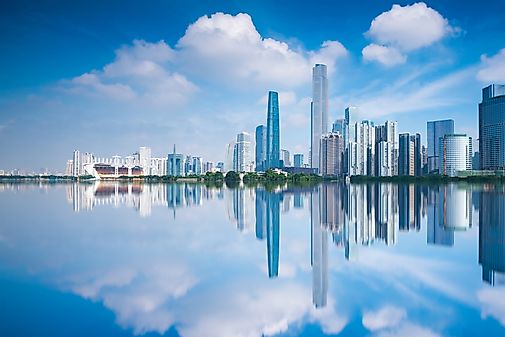 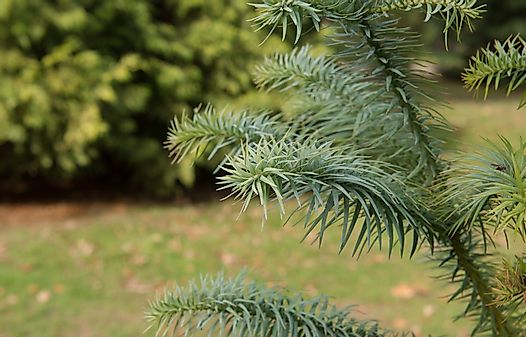 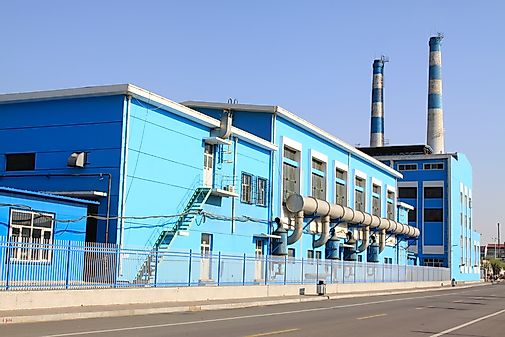 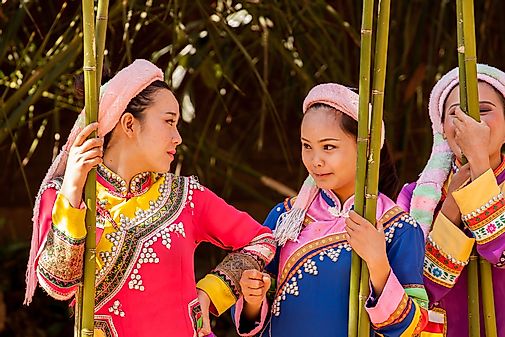 What is Panjin Red Beach?

Panjin Red Beach is located in Dawa County, about 18 miles southwest of Panjin City, in the northeast province of Liaoning, China. It is a reed-covered wetland in one of the world’s largest reed marsh areas, the Liaohe River Delta. 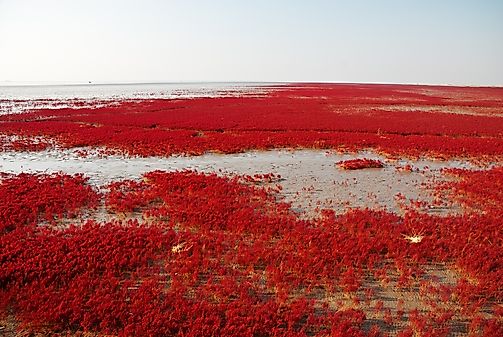 What Animals Are Threatened in China? 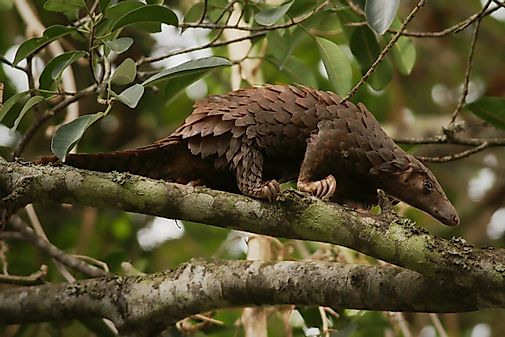