The following are the world's wealthiest countries by Gross Domestic Product (at Purchasing Power Parity) per capita. Using the Purchasing Power Parity (PPP) value of all final goods shows the true value of a dollar within a country in a given year. Oil nations dominate the list, as well as a few surprises. Figures are from the most recent International Monetary Fund report. 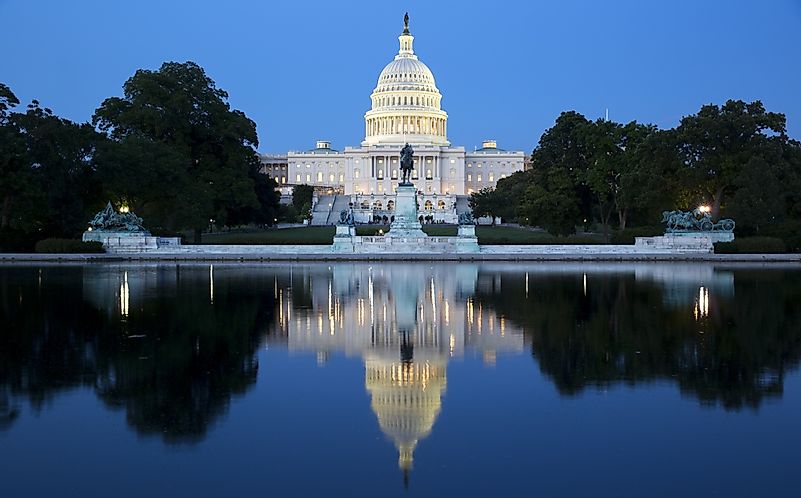 While most nations on the list have (relatively) small populations, it is impressive that the world's largest economy, the United States, can maintain a per capita GDP (PPP) of $62,606, considering its population of over 310 million people. The reasons behind its success include its large domestic automotive industry, a technological sector that fosters innovation, and a system of democracy that protects entrepreneurial and intellectual property rights. 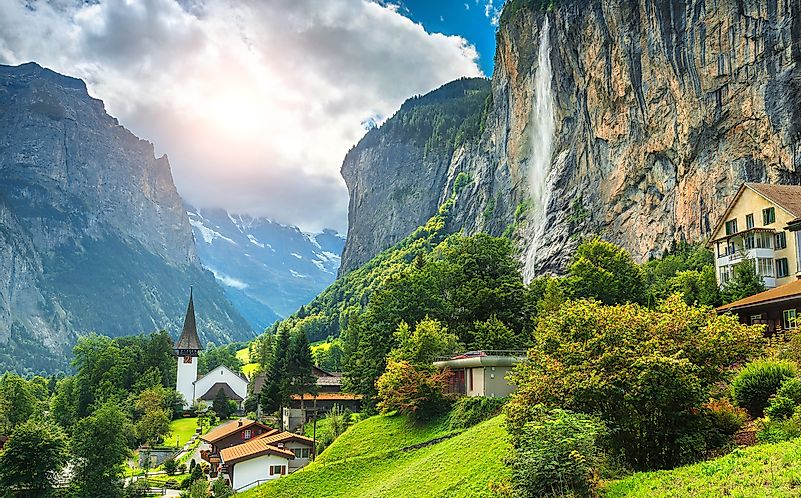 The GDP (PPP) per Swiss citizen is $66,200. Swiss banking and financial institutions keep this country and its economy afloat. It is important to note that some of the wealthiest people and companies in the world own Swiss bank accounts, and therefore, Switzerland has excess capital to use for investment purposes. Zurich and Geneva, Switzerland's most well-known cities, have consistently ranked among the top ten worldwide in terms of standards of living. 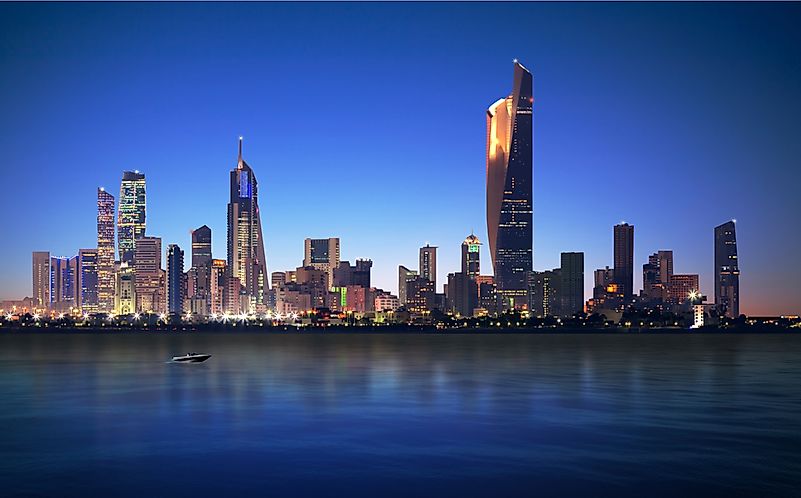 Kuwait is a small country on the Arabian Peninsula. It has a relatively small population of 4.6 million. Like most countries in its geographical region, fossil fuels are the majority of the economy of Kuwait. Kuwait has a third of the world's reserves of crude oil. Other industries in Kuwait include wealth-management and banking. 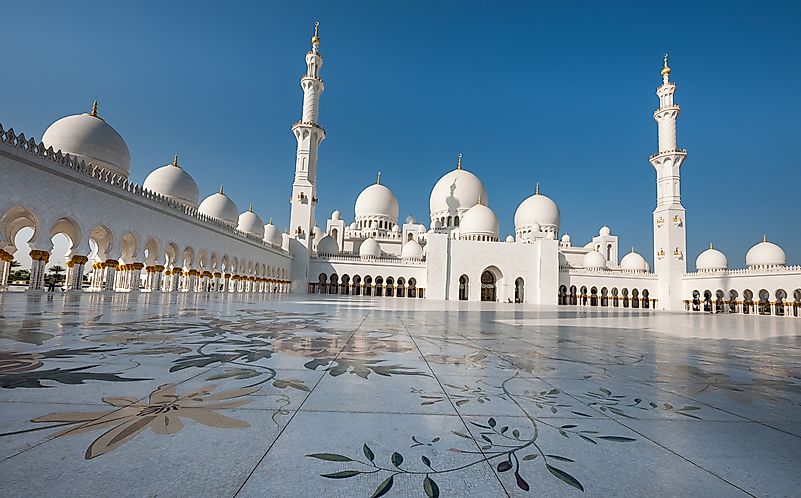 Dubai, the largest city in the desert country of the United Arab Emirates (as well as one of its seven Emirates). It is a symbol of wealth around the world. This reputation is well-earned, as the per capita income GDP PPP is nearly $70,000 in the country. Although natural gas still accounts for a large percentage of the country's economy, it has been diversified over recent years to include things such as tourism, construction, and manufacturing. 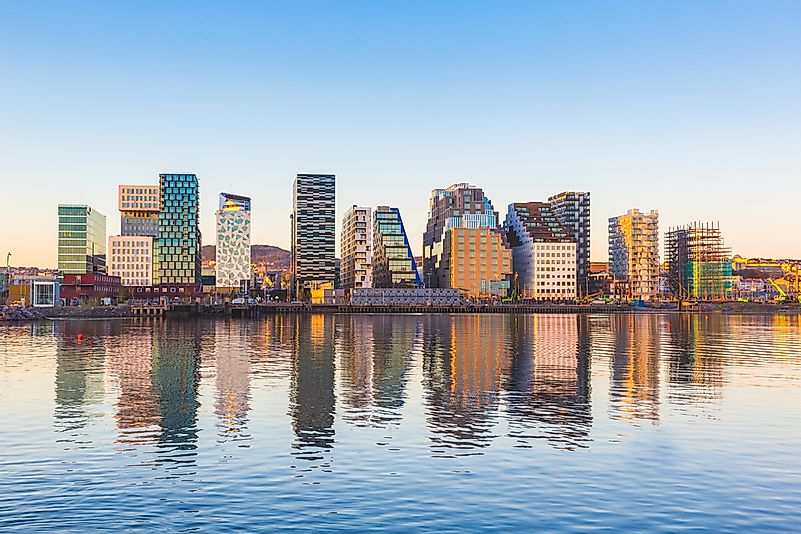 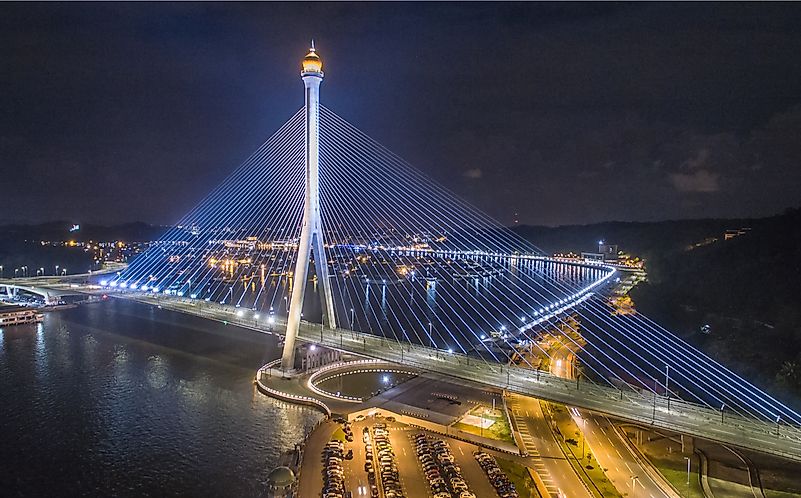 Brunei is a tiny sultanate on the island of Borneo. It is among the world's wealthiest countries, with a per capita GDP PPP of over 80,000 US dollars every year. The majority of the country's wealth comes from the oil and gas industries. However, wealth inequality is widespread here, and the majority of the population does not make $80,000 per year in reality. 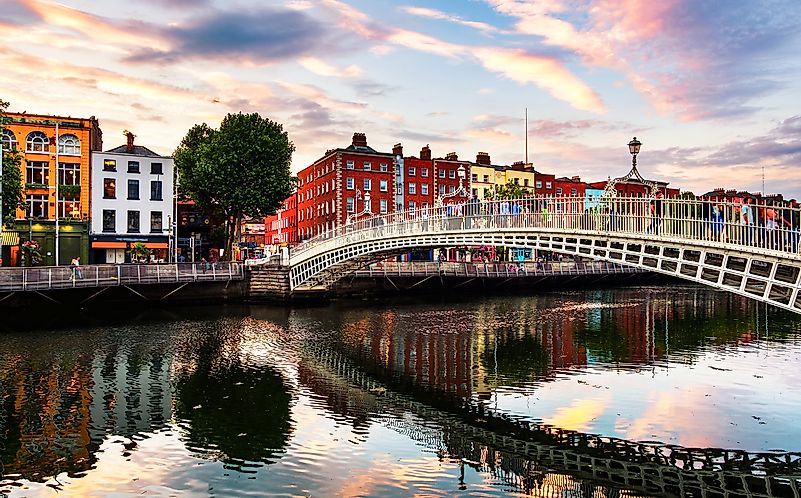 The Emerald Isle has a per capita GDP PPP of $83,400, with a population of about 4.8 million people. The main industries that boost its economy are textiles, mining, and food production - staple products in any economy. In OECD (Organization of Economic Cooperation and Development) rankings, Ireland places 4th overall. 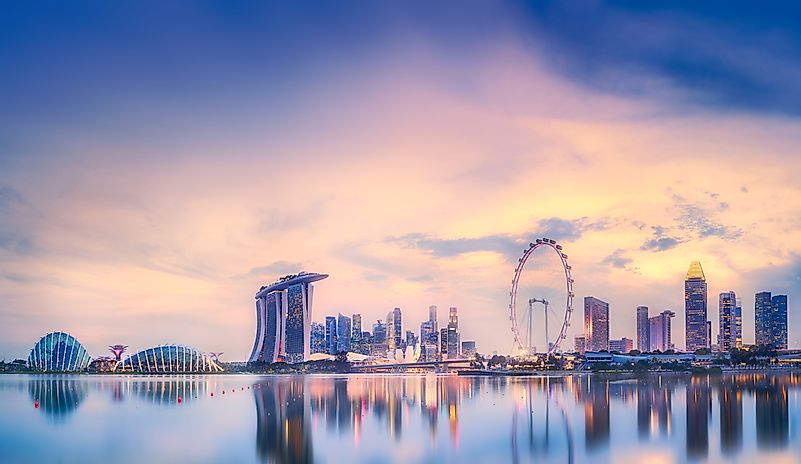 The microstate of Singapore has a per capita GDP PPP of over 103,000 US dollars, which makes it one of the world's wealthiest places. The basis of Singapore's wealth is its financial services sector, a chemical export industry, and its liberal economic policies that encourage growth and innovation. Singapore has the second busiest port in the world, exporting $414 billion of goods in 2011 alone. 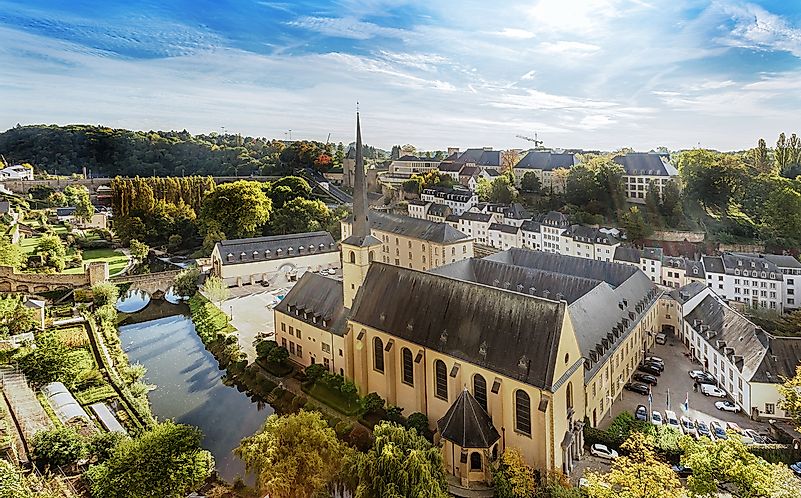 Luxembourg is the 2nd richest country in the world, with a per capita GDP PPP of $114,360. However, if you don't factor in purchase power parity it ranks higher than Qatar. The backbone of this landlocked western European nation's strong economy is its vibrant financial sector, prudent fiscal policies, and dynamic industrial and steel sectors. Banking in Luxembourg is the largest sector of its economy, with an asset base of over $1.24 trillion alone. 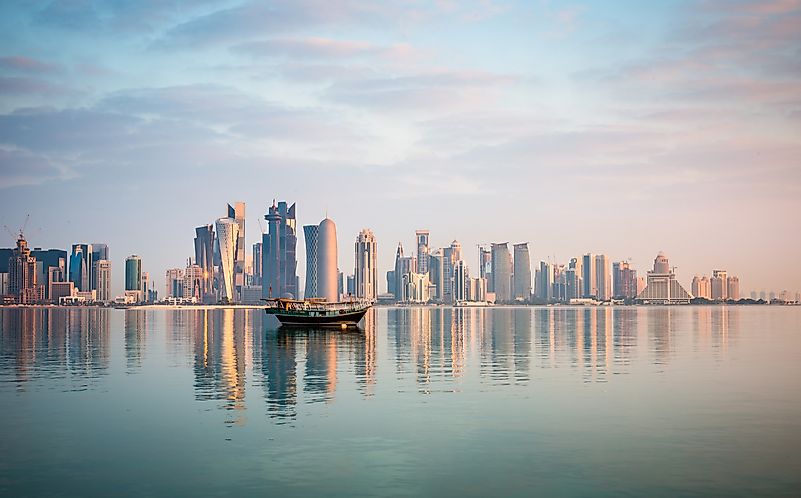 Qatar is the richest country in the world, with a per capita GDP of $132,890. Qatar has a well-developed oil exploration industry where the petroleum industry accounts for 70% of its government revenue, 60% of its GDP, and 85% of its export earnings. Although the size of Qatar's GDP is barely within the top 50 largest in the world, the country's relatively low population of two million results in a large GDP per capita, where most residents of the country enjoy a very high standard of living.

What is the world's richest country?

Qatar is the richest country in the world with a per capita income of $132,890.

This page was last updated on January 7, 2020.
By James Burton