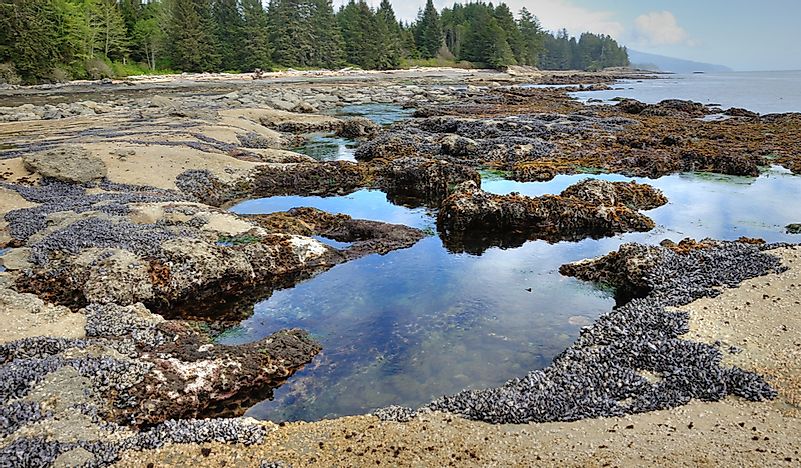 What Is a Tide Pool?

Tide pools are created in rocky coastal crevices from the retreating tide. 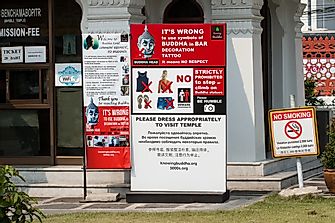 What is Cultural Appropriation?

Cultural appropriation differs from cultural exchange in a number of ways. 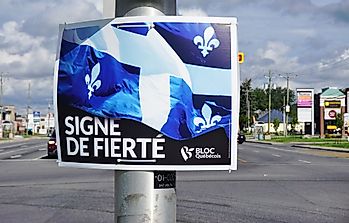 Regionalism is a political ideology that favors a specific region over the greater area. 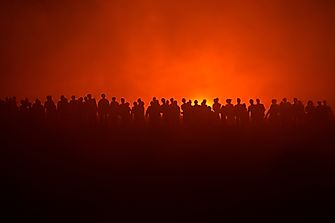 What is the Clash of Civilizations?

The Clash of Civilizations was a controversial theory developed in the 1990s that warned of world wars caused by different cultural ideas. 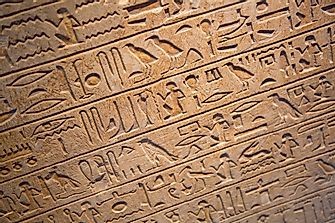 Egyptian hieroglyphs were the writing system used in ancient Egypt. 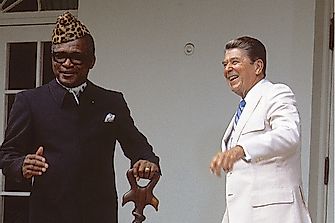 What is a Kleptocracy?

Kleptocracy is term referring to corrupt government leaders who embezzle public funds for their own political and self gain. 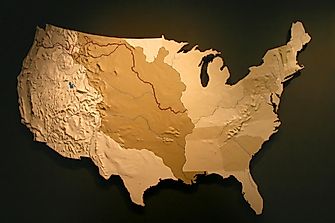 How Did the Louisiana Purchase Affect the United States?

Louisiana Purchase saw the US purchase Louisiana Territory from France in 1803. 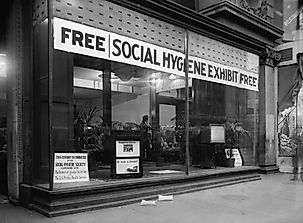 When Was the Progressive Era?

The period from the 1890s to the 1920s that was witness to intense political and social reforms in the US is known as the Progressive Era. 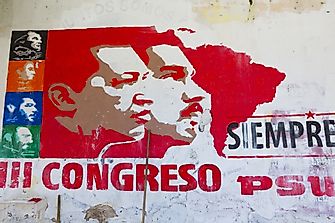 Populism is a political ideology that is against the accepted social order. 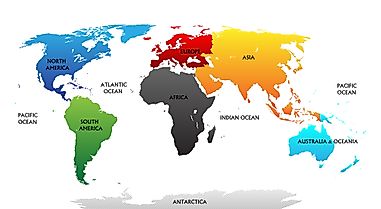 Continents of the World 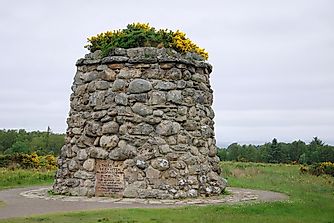 What Was the Battle of Culloden?

The Battle of Culloden was the final confrontation of the Jacobite rising of 1745. 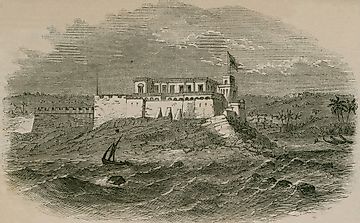 What Was the Scramble For Africa?

Between the years 1881 and 1914, many European powers were on a mission to colonize Africa. What were the reasons behind this? 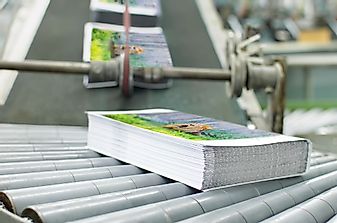 What are Economies of Scale?

The economies of scale contribute to how production costs decrease as quantities increase. 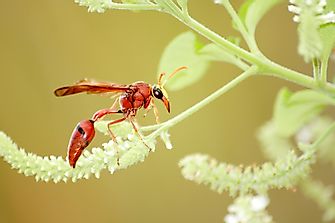 A photoheterotroph is an organism that uses light for energy, and cannot use carbon dioxide as their sole carbon source. 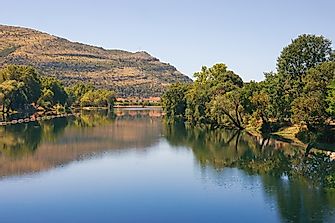 What is a Losing Stream?

A losing stream is a stream or water that loses water as it flows downstream. 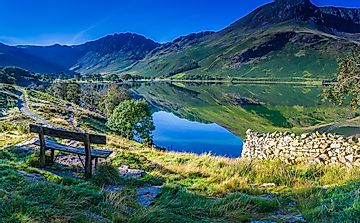 What is a Region?

In geography, a region is a broad area that is distinguished by physical characteristics. 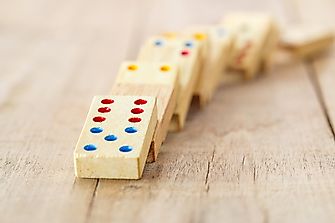 What Was the Domino Theory?

Domino Theory was a analogous political term used in the mid-20th century to explain the spread of communism across the world. 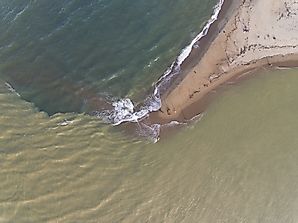 Why is the Ocean Salty?

The ocean is much more saline than other water bodies for a variety of reasons. 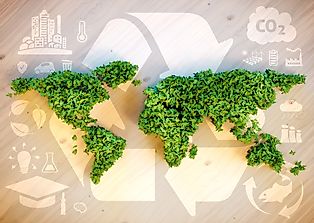 Sustainability, in a general sense, is the endurance of processes and systems.