A flag is a symbol of national unity, pride, and identity. Today, all countries in the world have flags that come in different designs, making them different and unique. One of the designs is the cross, which can be at the center like the flag of Saint David while in others; it divides the flag in an X pattern like the flag of Scotland. 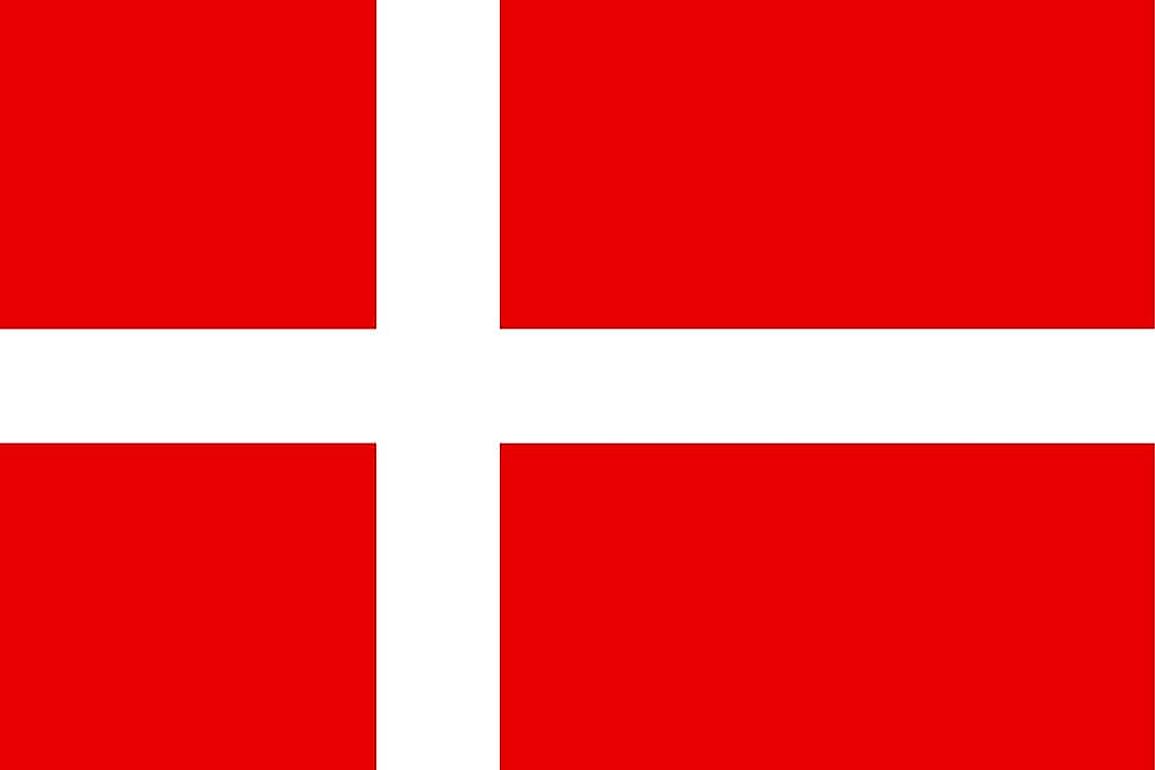 The flag of Denmark has a cross near its right side. The background color is red, and the cross is white. It represents the Nordic cross, which points out to the country’s history when it was used as a battle flag for the Scandinavian army. After battles, the flag was displayed in conquered territories to symbolize authority. The current flag has been used as the national flag since 1939, and it is hoisted on government installations and in public holidays. 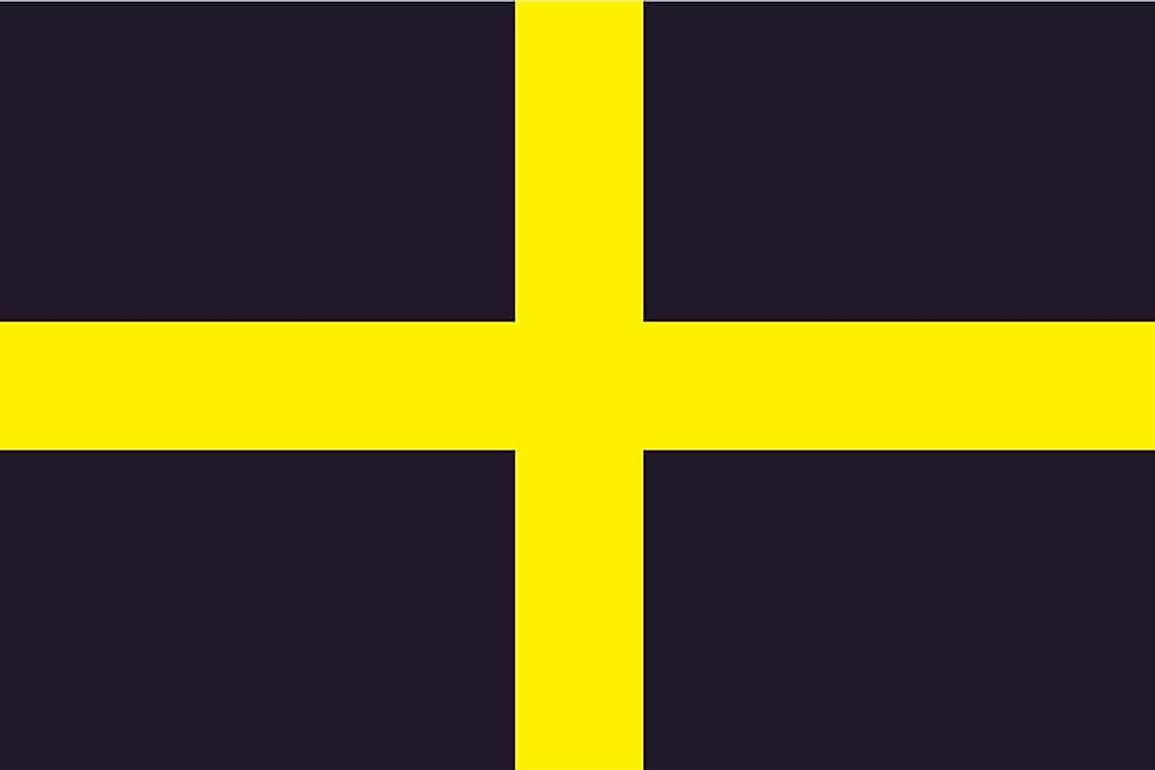 The flag has a yellow cross with a black background. It was used in place of the current Welsh flag. Up to 1994, this flag was unknown despite it being associated to the famous Saint David Welsh. The flag was publicly known after the Welsh Tartan Company was allowed to use the flag. Currently, Welsh sports teams in Cardiff use the flag, and it is hoisted in colleges. 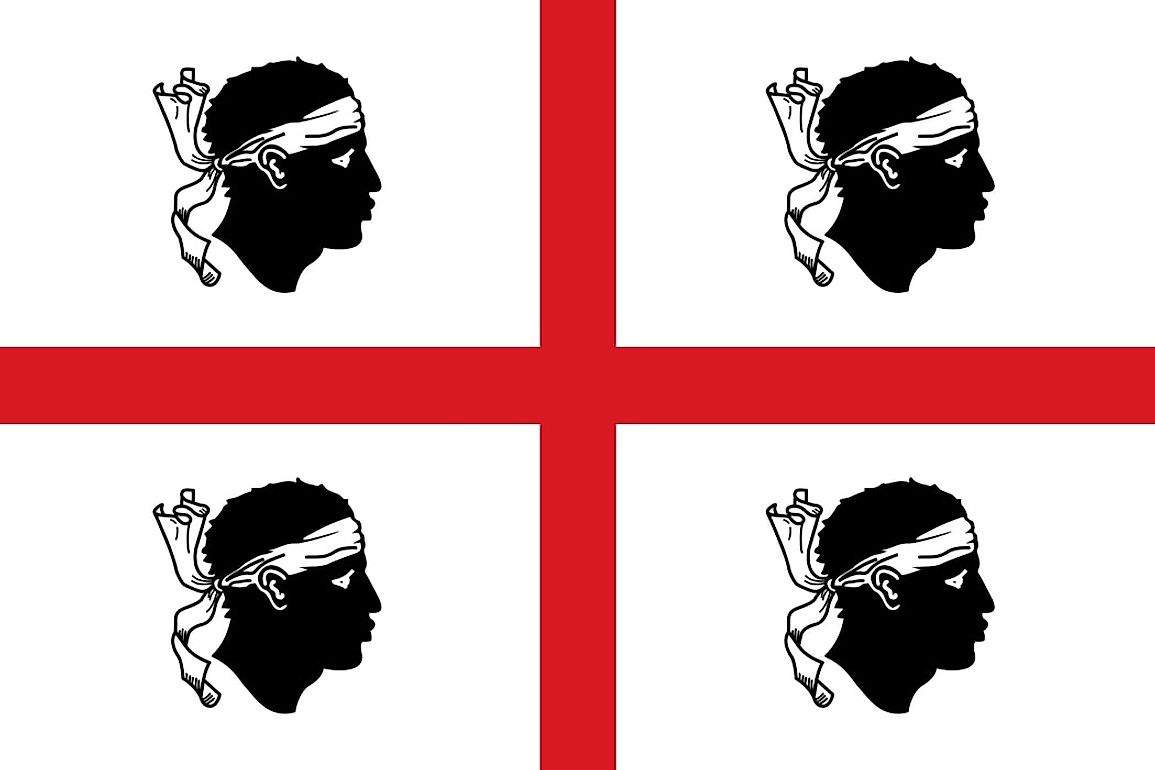 The flag has a cross with a red and white background at the middle. In addition, there are four Moorish heads in each rectangle. The four heads represent the four Moor princes who were defeated by the Aragonese armies in battle in the past. Currently, this historical emblem is used in many important seals such as the coat of arms in the autonomous region of Sardegna in modern-day Spain. 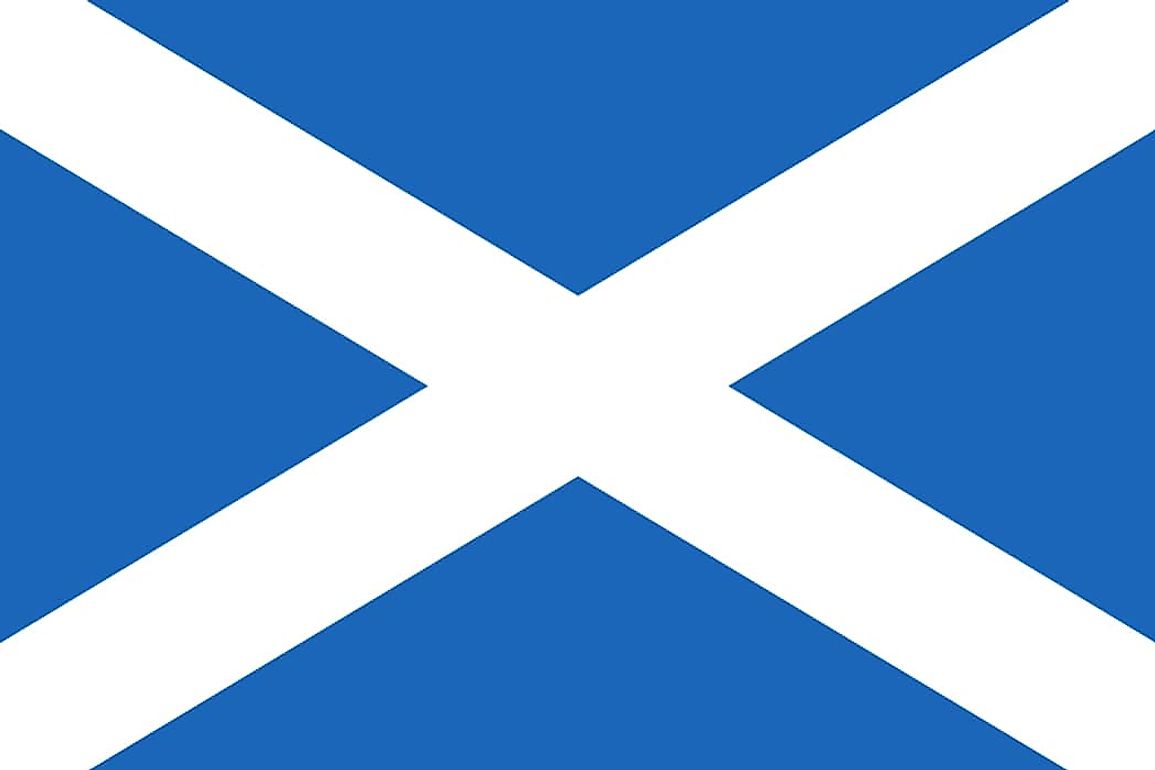 The design of Scotland’s flag features an X-shaped cross with a white and blue background. According to historical accounts, the cross represents a similar one in which Saint Andrew was crucified, which happened during the period when the Scots and the Picts were fighting together against the Angles. After their victory over the Angles, the design was incorporated in the flag. Today, it is in the national flag of Scotland.

Flag of the Dominican Republic 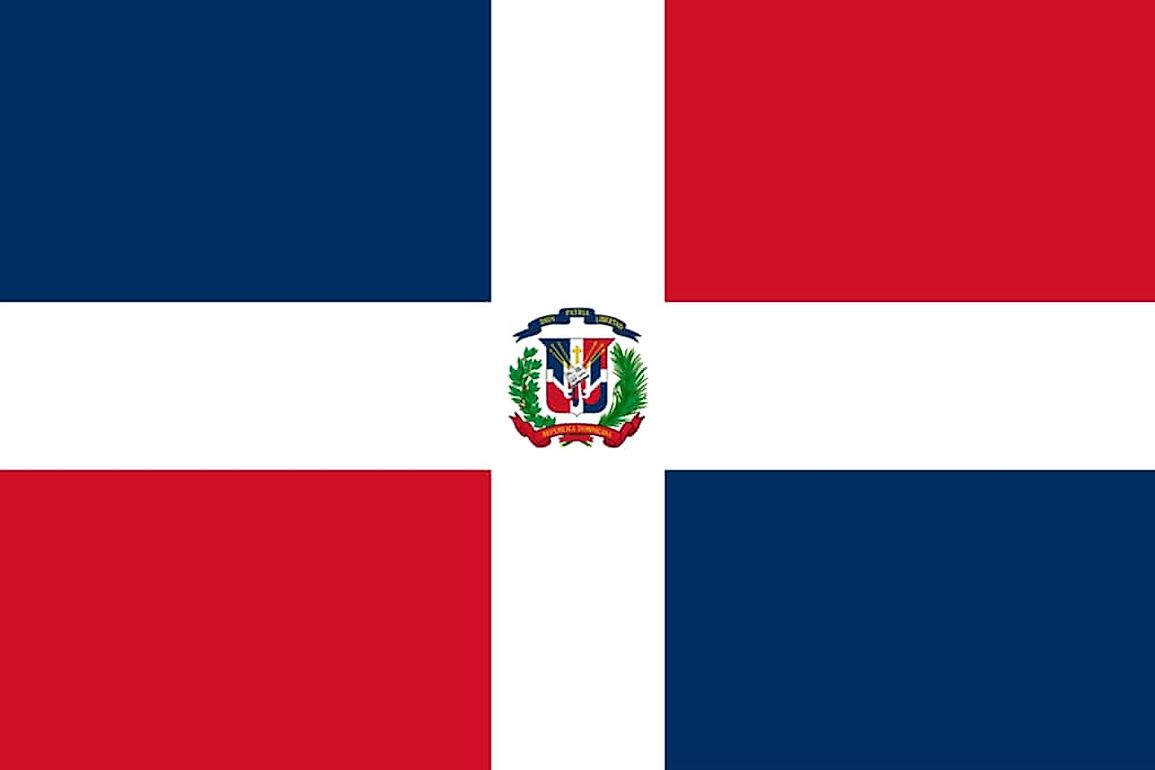 The white cross is also placed at the center together with the national emblem. The cross divides the flag into four equal rectangular shapes of two colors, blue and red. Blue color represents liberty that the Dominican people enjoy while the red color represents the blood shed by heroes of the republic. 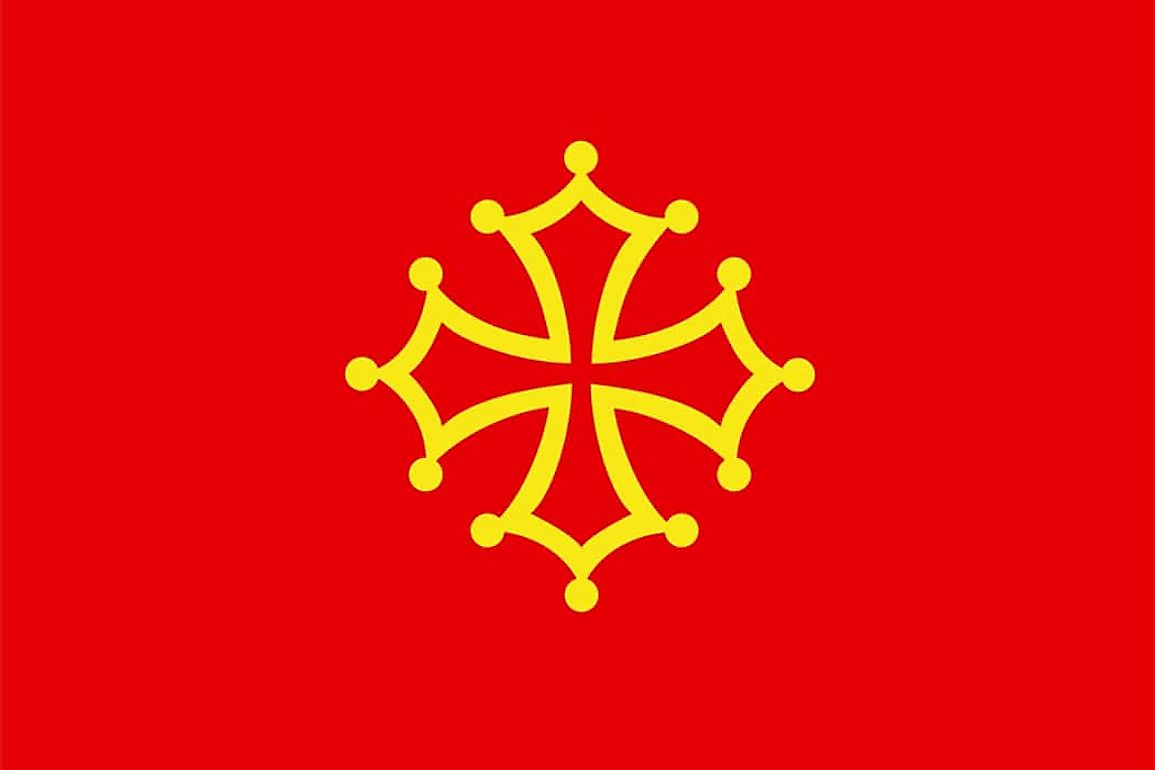 The cross is the symbol of Occitania, a region that used to exist in the modern day France and some portion of Italy and Spain combined. The design of the cross has pointed edges at the corners. It represented the authority of the King during the times of Kingdoms in the past. Today, this cross is used in the design of regional flags, coat of arms and logos.