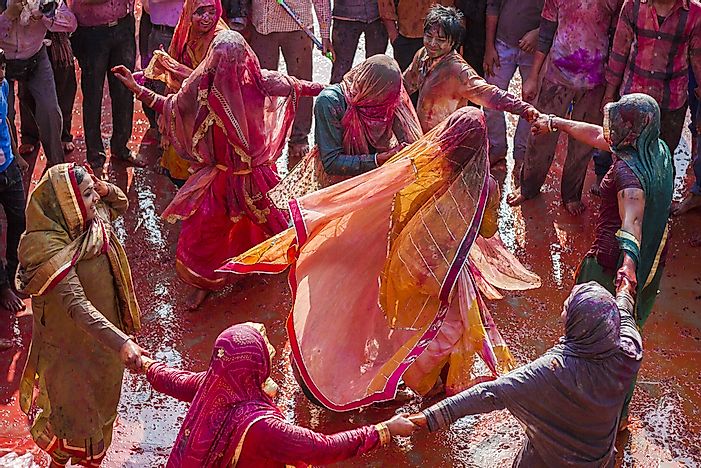 What is the Vernal Equinox?

Also known as the March Equinox, the Vernal Equinox signals the start of spring in the Northern Hemisphere and the start of... 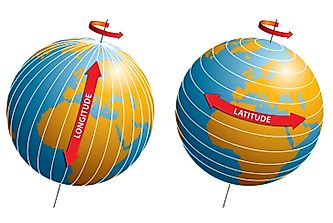 Longitudes are geographical points on Earth that refers to a place's location east or west of the prime meridian. 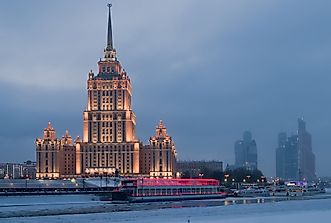 What Was Stalinist Architecture?

The term Stalinist architecture is used to describe ambitious architecture projects that were undertaken by Joseph Stalin throughout his reign. 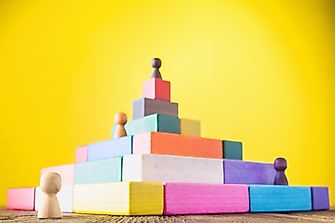 What is a Caste System?

A caste system is the division of society into distinct social classes which usually feature a hierarchical arrangement. 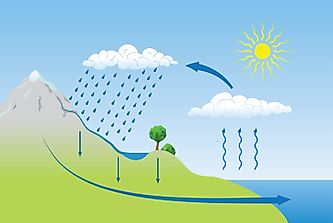 The water cycle, which is also known as the hydrological cycle or the hydrologic cycle, refers to the endless movement of water below, on, or above... 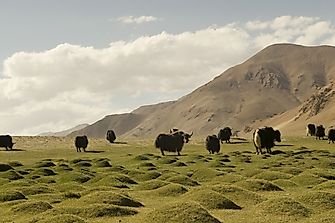 What is a Plateau?

A plateau is part of the earth surface which is considerably higher than its surroundings and has a relatively flattened extensive surface. 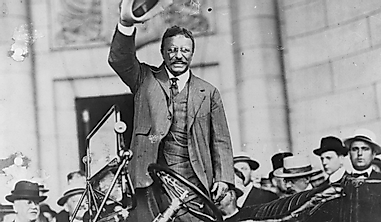 What Is Trust Busting? 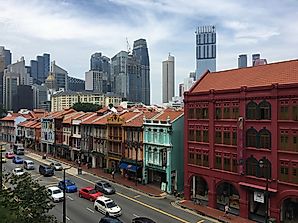 What is Chain Migration?

Chain migration refers to the migratory patterns of large groups of people from one country to another, often following in the pathway of family... 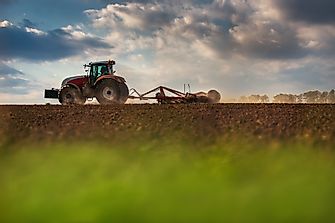 What is an Agrarian Society?

An agrarian society is built on maintaining itself through farming and the production of food. 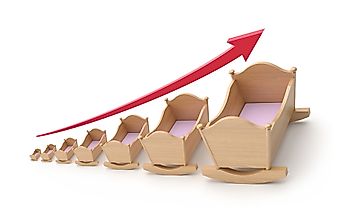 What is a Rate of Natural Increase?

The rate of natural increase refers to the difference between the crude birth rate and the crude death rate of a given population. 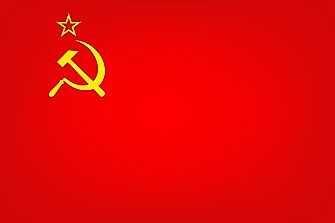 Communism refers to a political ideology that promotes common ownership of goods, among other things. 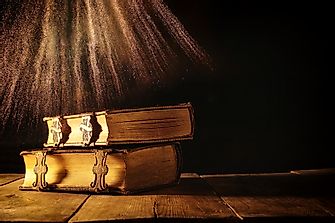 What Was the Renaissance Period?

The Renaissance Period was an extremely influential period of history, and occurred between the years 1300 and 1700. 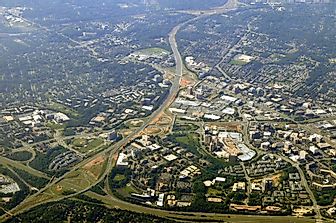 What is an Edge City?

An area becomes an edge city when there is a concentration of firms, and entertainment and shopping centers in a previously known rural or residential... 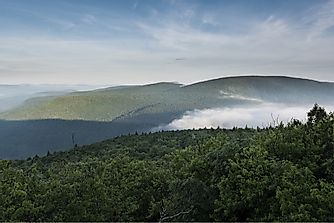 What Is a Dissected Plateau?

A plateau that is eroded and broken into numerous smaller pieces becomes a dissected plateau. 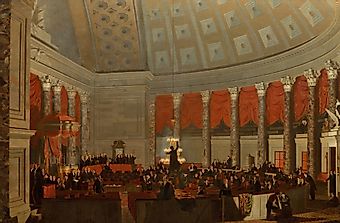 What is a Representative Democracy?

A representative democracy is elected to represent the diversity of the people. 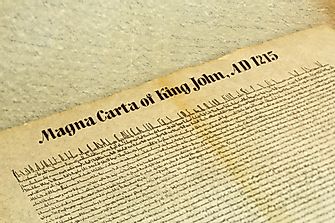 What Is the Magna Carta?

The Magna Carta was an important historical document signed by King John of England in 1215. 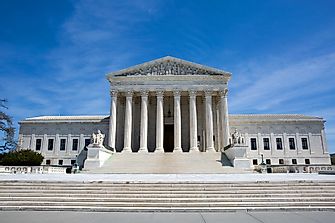 Gerrymandering is a term used to describe the formation of an electoral district to seek political advantages through the manipulation of district... 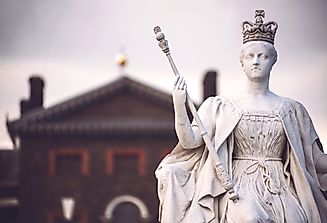 When Was the Victorian Era?

The Victorian Era refers to a period in England between 1837 and 1901. 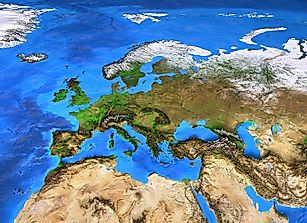 Landforms are natural planetary features that together make up a planet's terrain.