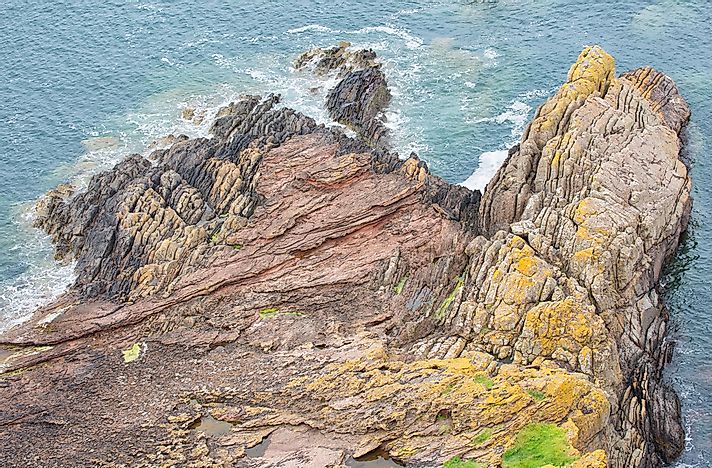 Uniformitarianism is the belief that the same natural laws that govern the universe have also occurred throughout the past. 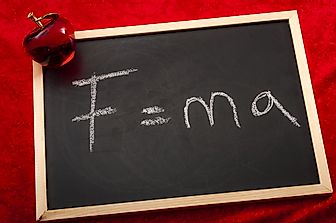 What are Newton's Laws?

Newton's three Laws of Motion describe the behavior of an object after forces act on that object. 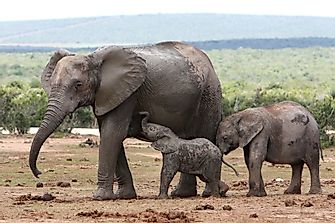 Mammals are vertebrates who belong to the class Mammalia. 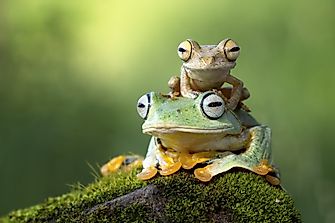 Amphibians are vertebrates who are found in a variety of habitats. 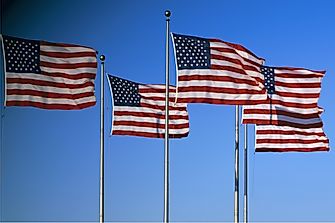 Jingoism refers to a type of aggressive foreign policy. 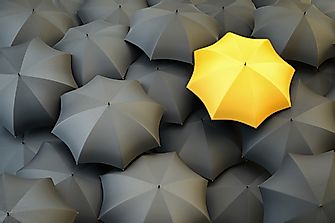 Gesellschaft is a theory describing a society in which individuals prioritize their own needs above those of the larger society. 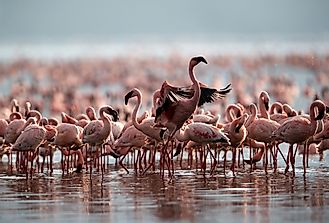 What is a Heterotroph?

A heterotroph is the word used to describe organisms that ingest organic carbon. 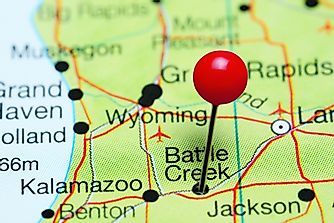 What is a Toponym?

Toponym is the study of names of places, specifically their meanings, typology, use, and origins. 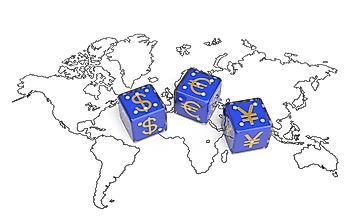 Hegemony is a practice where one state has control over another, in which the dominant state is known as the hegemon. 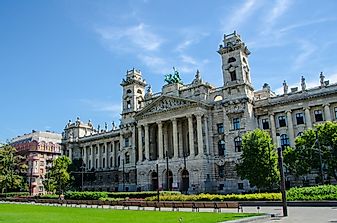 Ethnography is the systematic study of people and cultures. 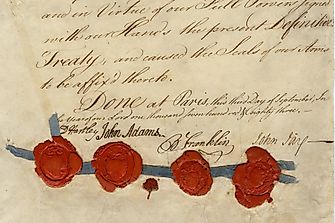 What is a Treaty?

A treat is an agreement made under international law. 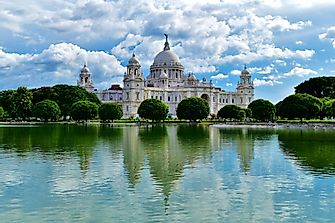 What was a Dominion? 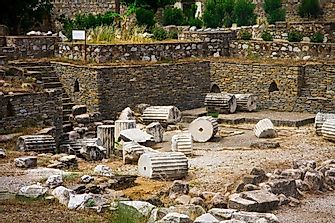 Satraps were the names given to those who governed provinces in the Median and Achaemenid Empires. 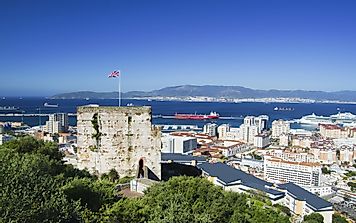 What is a Protectorate?

A protectorate is an independent territory that has special legal status. 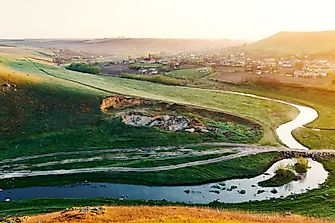 The word suzerainty comes from the word "upper-sovereign". 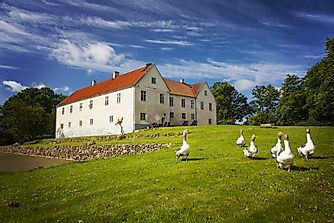 Manorialism was a guiding economic principle in the rural economy of the feudal system. 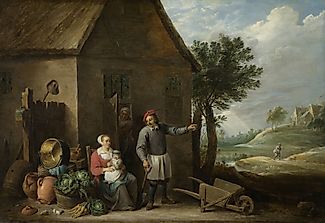 Serfdom is a condition of bondage that existed in the High Middle Ages in Europe. 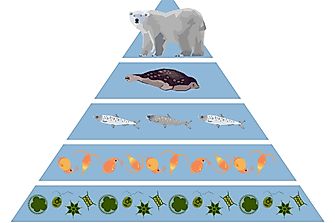 What Are Secondary Consumers?

Omnivores and carnivores are both considered Secondary Consumers on the food chain. 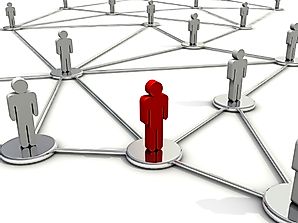 What is a Habitus?

Habitus is a term in sociology that refers to the system in which individuals perceive and react to the social world around them.