Stars are among the most common symbols on flags. In fact, stars are featured on the flags of 59 independent states, and are also used by governmental and non-governmental organizations. A flag may consist of one or more stars alongside other symbols, and these stars can take various shapes, from four-pointed to 24-pointed, and hexagram. The meaning or symbolism of a star on a flag is not universal, as each country may have a specific reason for including the shape.

Examples of National Flags with Stars 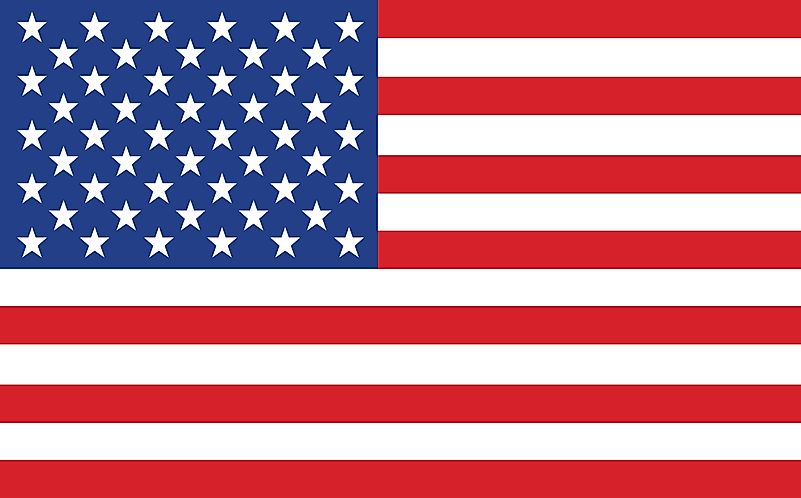 The flag of the United States has the most stars of any national flag in the world. It consists of 13 horizontal white and red stripes, with a blue canton bearing fifty five-pointed white stars in nine rows. Each star represents a US state, while the stripes represent the original 13 colonies. The flag of the United States has been modified 26 times, most recently in 1959, after Hawaii was incorporated into the Union as a state. 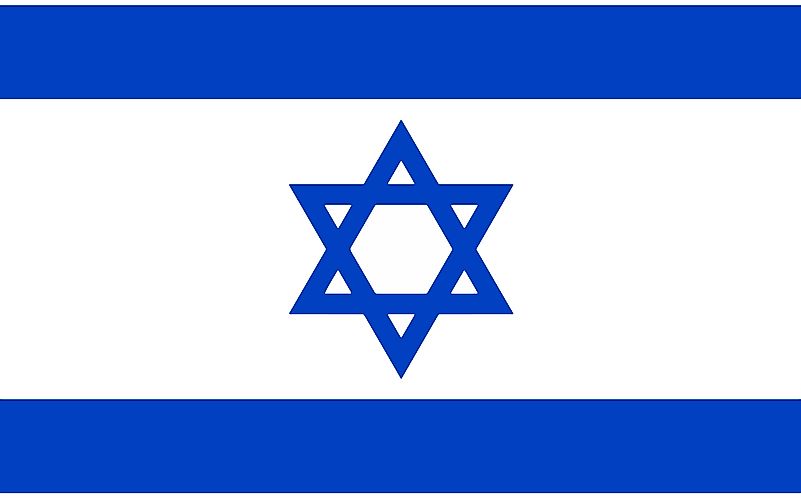 The flag of Israel is the only flag with a hexagram-shaped star, popularly known as the Star of David. The star is a modern symbol of the Jewish identity, but was not originally a symbol of Judaism. It became a symbol of the Zionist community in 1897 since it was widely recognized by the Jewish community and lacked a religious connotation. Before the 19th century, the star was in limited use by the Jewish population in the Czech Republic, Austria, and parts of Germany, but in the 19th century it became a symbol of Jewish populations throughout Eastern Europe. It was incorporated on the flag of Israel after the nation's independence, where it is placed on a white background between two horizontal blue stripes. 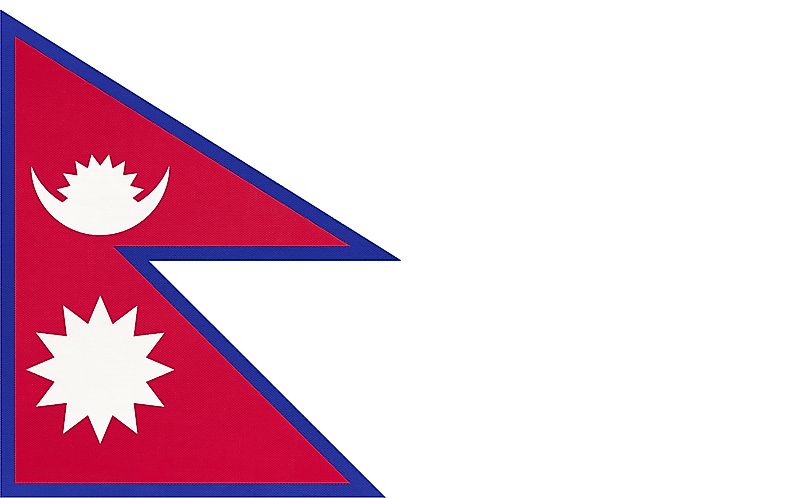 The flag of Nepal is the only non-quadrilateral flag in the world, but instead takes the shape of a double-pennon. It encompasses two distinct stars on a red background aligned vertically. The upper star, which depicts the sun and a crescent-shaped moon, has ten points, while the lower is sun-shaped and has 12 points. The crescent moon represents the purity and calmness of the Nepalese people, while the sun symbolizes their resolve.

Flag of the Marshall Islands 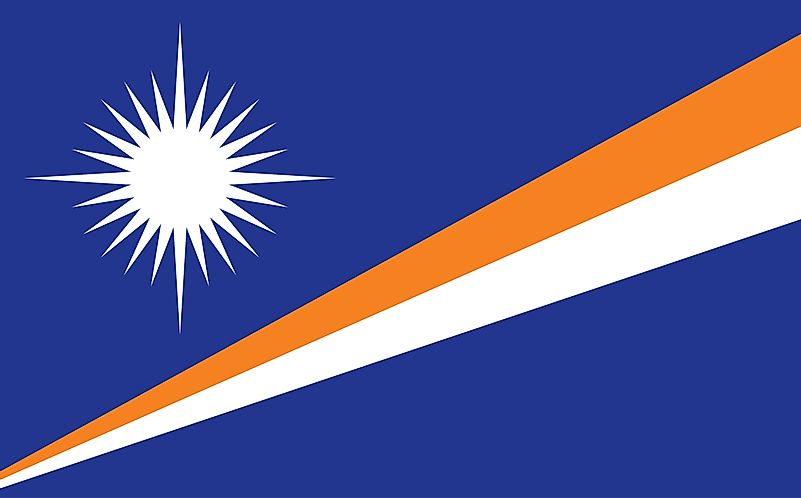 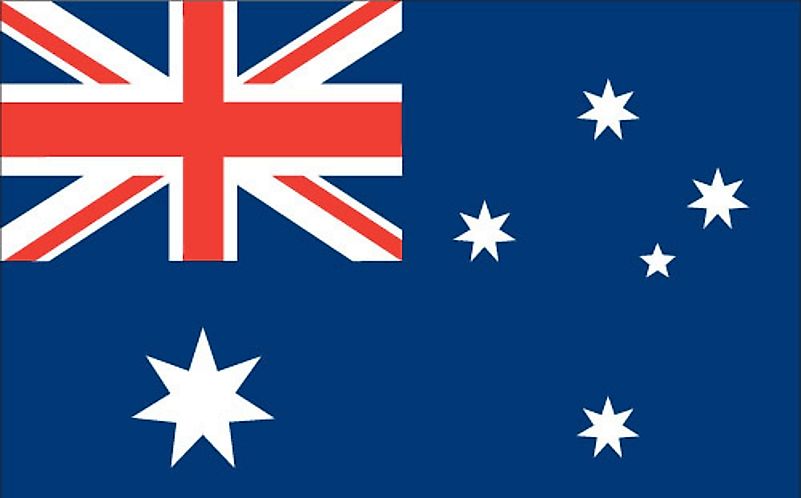 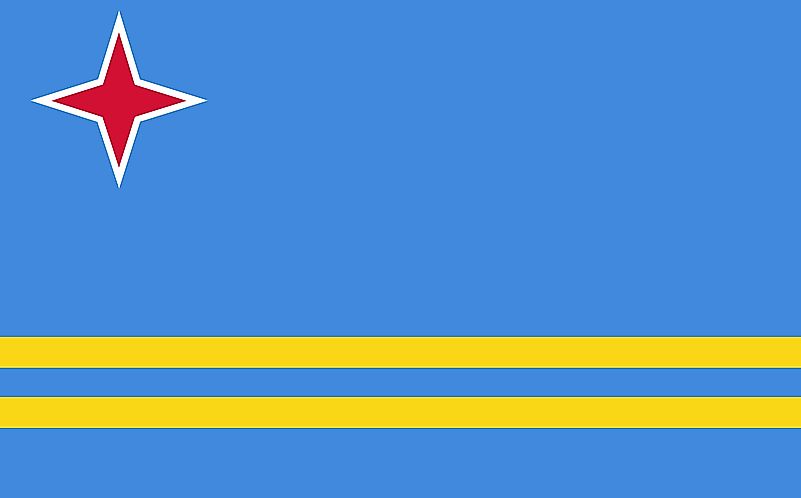 Aruba is a constituent country of the Kingdom of the Netherlands and the only country with a four-sided star on its flag. The red star, which has a white outline, sits on a blue background and has several meanings. The four points represent the origin of the people of Aruba, while the red colors symbolizes the red soil of the country, surrounded by a blue sea. The white edges of the star represent honesty, purity, and white beaches.

The Country with the Most Stars on Its Flag

The United States features 50 stars on its flag, which is more than any other country in the world. The flag of Brazil has the second highest number of stars, with 27, while Uzbekistan's flag has 12 stars. The five-pointed star is most common star featured on national flags.

This page was last updated on December 10, 2019.
By Victor Kiprop