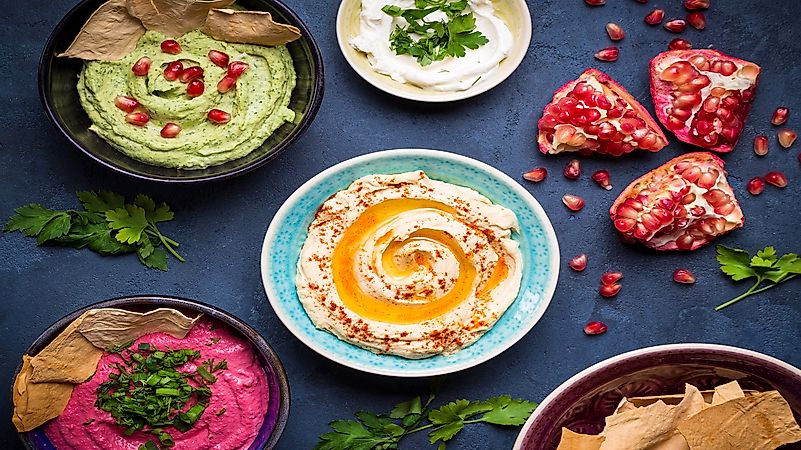 The World Hummus Market Is Booming 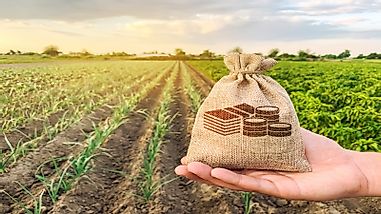 What Is Fair Trade?

Fair trade is a movement that advocates for fair prices for farmers, workers, and companies who grow and manufacture food products. 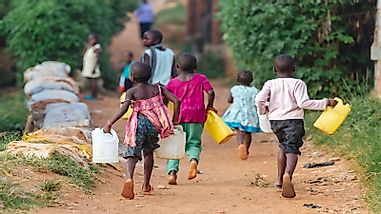 Droughts Are Hurting African Economies And It Will Only Get Worse.

Agriculture, a major staple in food production, and fresh water are diminishing rapidly due to climate change. 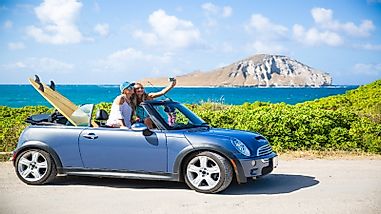 What Are The Biggest Industries In Hawaii?

Tourism has been the largest industry in Hawaii since it achieved statehood in 1959. 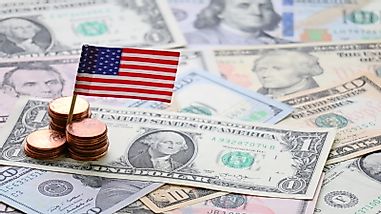 What Is Discretionary Spending?

Discretionary spending is part of the federal government spending implemented each year through an appropriation bill by Congress. 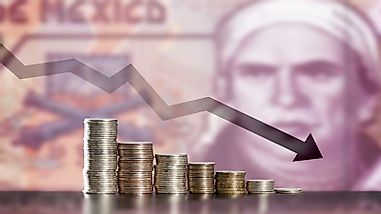 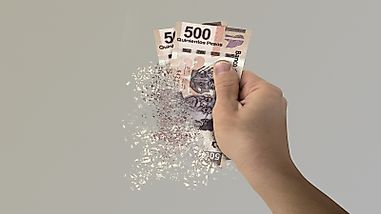 The value of the Mexican peso tanked relative to the US dollar in 1994 after the government unexpectedly devalued the currency instigating capital... 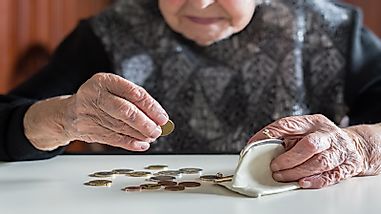 10 European Countries Where Pensioners Are Most Threatened By Poverty

15.2% of the elderly in Europe are at risk of becoming poor. 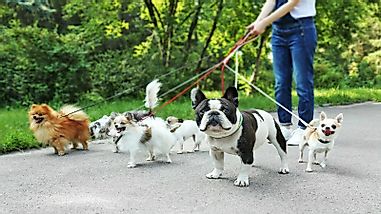 How Big Is The US Dog Walking Business? 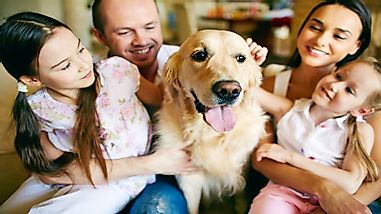 How Much Do Canadians Spend On Their Pets?

Canadian pet owners spent more on pets in 2018 than they did on their own games, toys and hobbies. 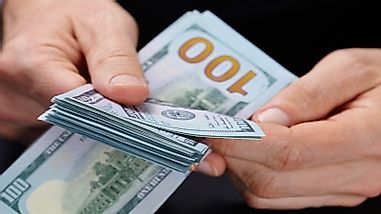 What Is Mandatory Spending?

Mandatory spending, or entitlement spending, is federal spending on certain items mandated by the law. 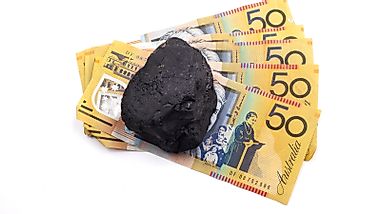 What Is Carbon Pricing?

Companies that produce carbon hurt the environment and without carbon pricing consumers like you and me have to pay. 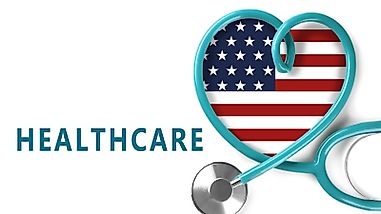 What Is Title X?

The United States federal government funds subsidizes some health services with the aim of increasing access to healthcare for low-income populations. 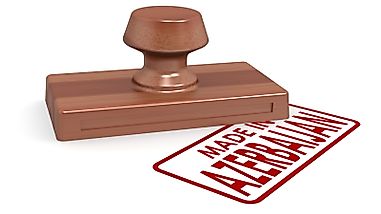 The Leading Export Partners Of Azerbaijan

Italy is the biggest market for exports from Azerbaijan. 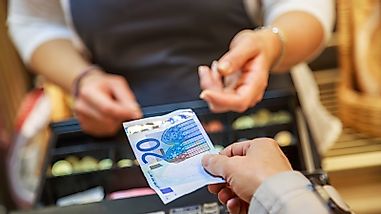 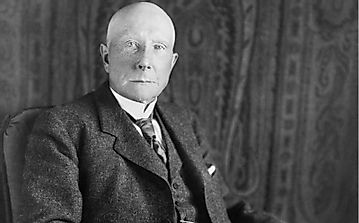 Who Was the Richest American in History?

John Davidson Rockefeller is widely considered to be the all-time wealthiest man in the history of America. 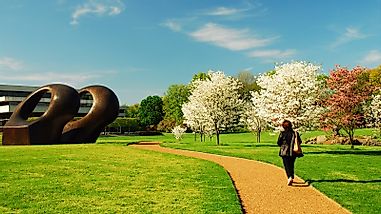 Where Is The Headquarters Of Pepsi?

The current headquarters of PepsiCo is located in Purchase, New York, United States. 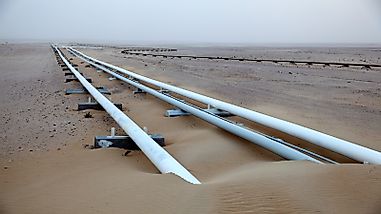 What Are The Major Natural Resources Of Qatar?

Oil and gas is one of the major natural resources of Qatar. 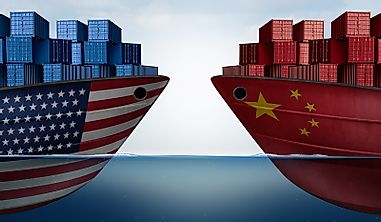 China is the biggest import partner of the US.