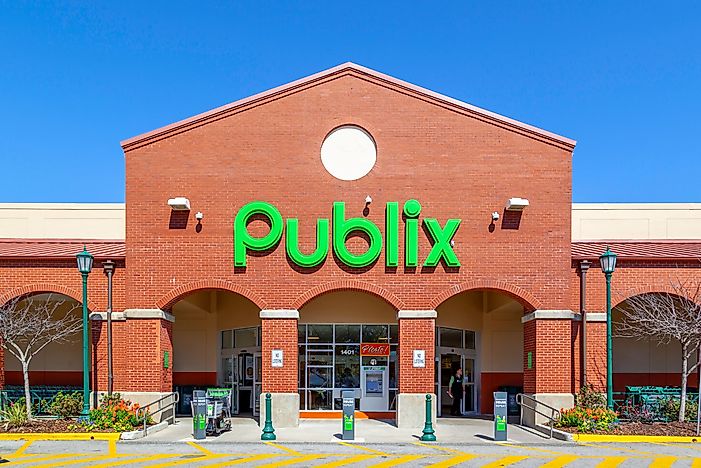 10 Largest Private Companies In The US

Here are the ten largest private companies now present in the US, as listed by Forbes.com. 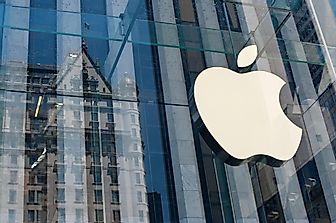 10 Largest Public Companies In The US

These 10 public companies dominate the US in terms of influence and monetary power. 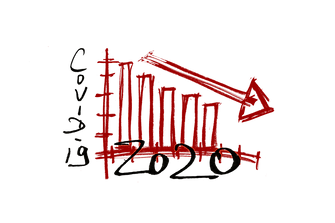 10 Businesses That Will Suffer Most During The Covid-19 Pandemic

With the Covid-19 virus sweeping the globe in a terrifying fashion, people are finding their normal lives upended as pandemic control measures come... 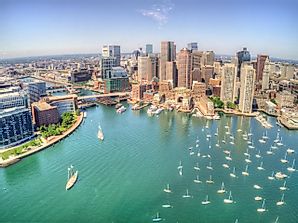 What Are The Biggest Industries In Massachusetts? 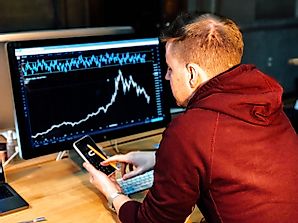 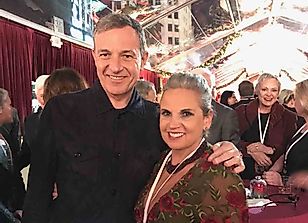 What Is Bob Iger's Net Worth?

Former Disney CEO Bob Iger has a net worth of about $690 million.

The Global Economic Consequences Of The COVID-19 Pandemic

The economic consequences of the COVID-19 pandemic are expected to be long-term, although not quite as severe as it may seem at first. Of course,... 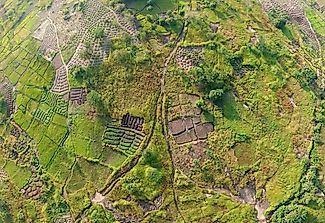 Guinea is rich in mineral resources, and mining is the country's most important industry. 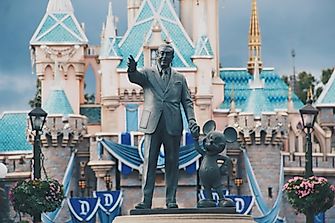 10 Biggest Media Companies In The World

Comcast, Disney, and Sony are some of the biggest media companies around the globe. 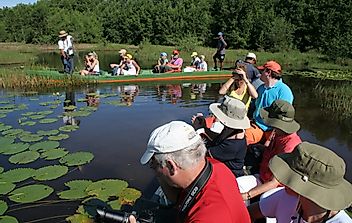 What Are The Major Natural Resources Of Suriname?

Suriname exports its natural resources and locally produced materials to a number of trading partners around the world. 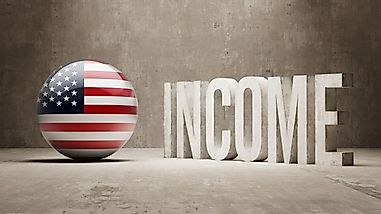 What's The Average Income In The US?

Salaries in the US vary greatly across occupations and may depend on education, experience, or even gender. 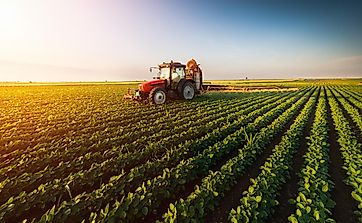 US States Where Agriculture Drives The Economy

Agriculture is one of the leading industries in the United States, which contributed over $1.053 trillion to the country’s GDP. 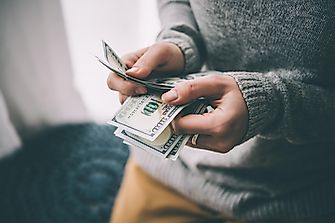 The Countries with the Highest Minimum Wages

Luxembourg mandates the highest minimum wage in the world at US $13.78/hr. 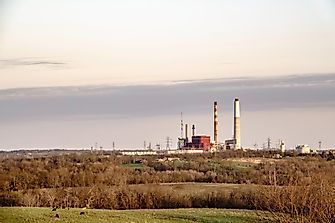 The Biggest Industries In Kentucky 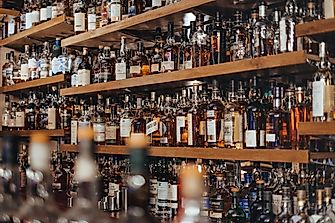 How Big is the Canadian Alcohol Industry?

Canadian alcohol consumption is already worth billions of dollars and expected to grow. 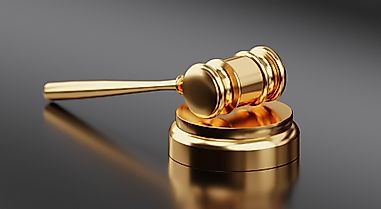 What Is Antitrust Law?

Antitrust laws are measures brought by governments of specific countries that have the intention of leveling out the most competitive playing field of... 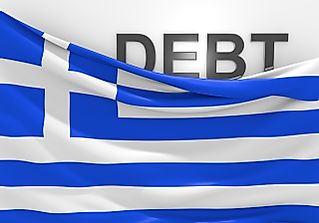 How Did Greece Fall Into An Economic Crisis? 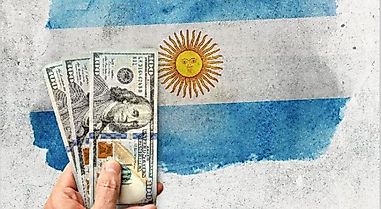 Argentina has the highest percentage of public debt in Latin America. 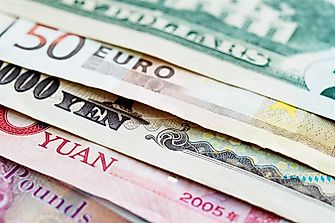 The World's 10 Most Traded Currencies

The United States dollar and reserve currencies like the Japanese yen are common forex trades.