Canada has ten provinces and three territories, each of which has a capital city. From Whitehorse in the West to St. John's in the east, each of Canada's capital cities has its unique quality and identity. The Capital city of Canada is Ottawa, which was incorporated 1855 and derives its name from the Algonquin word for trade. 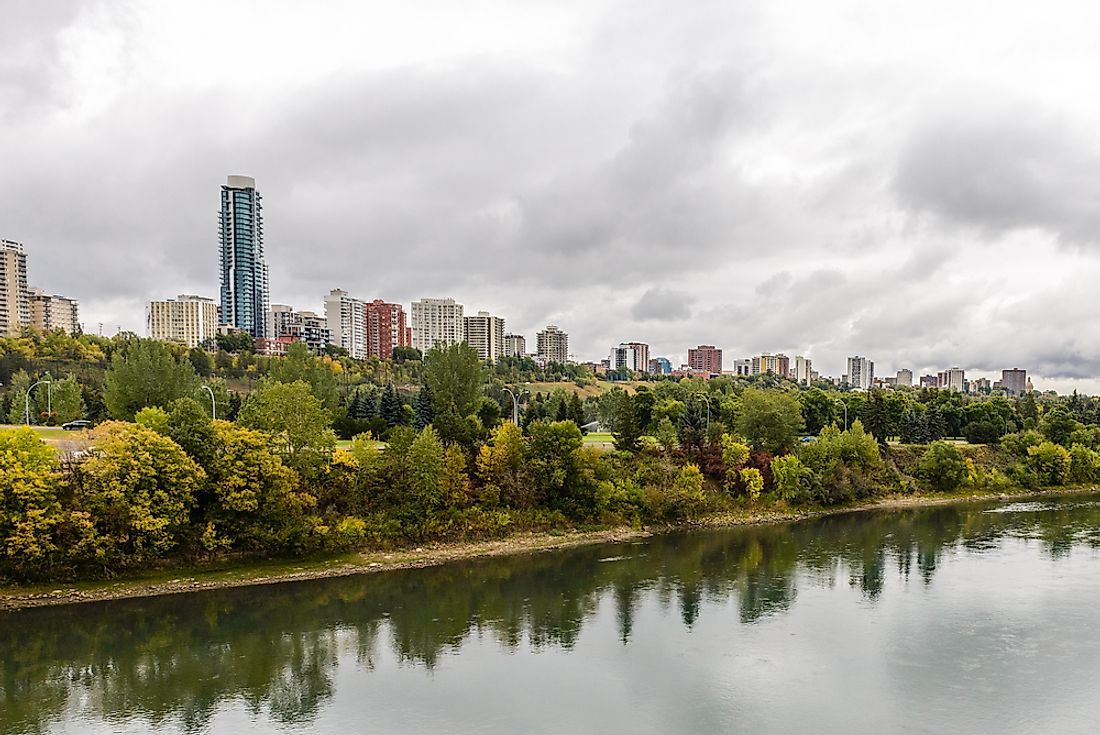 Edmonton is the northernmost among major Canadian cities as well as the capital city of the province of Alberta. Due to the city's links to road, rail, and air transport, Edmonton is often referred to as the "Gateway to the North". Edmonton was founded in 1795, was incorporated as a town on January 9, 1892 and finally as a city on October 8, 1904. However, Calgary is the largest city in Alberta with Edmonton following in second place with a population of 932,546 as of 2016. The city boasts of large-scale oil sands together with large-scale diamond mining operations. Edmonton is an educational, cultural, and governmental hub whose residents are known as Edmontonians. 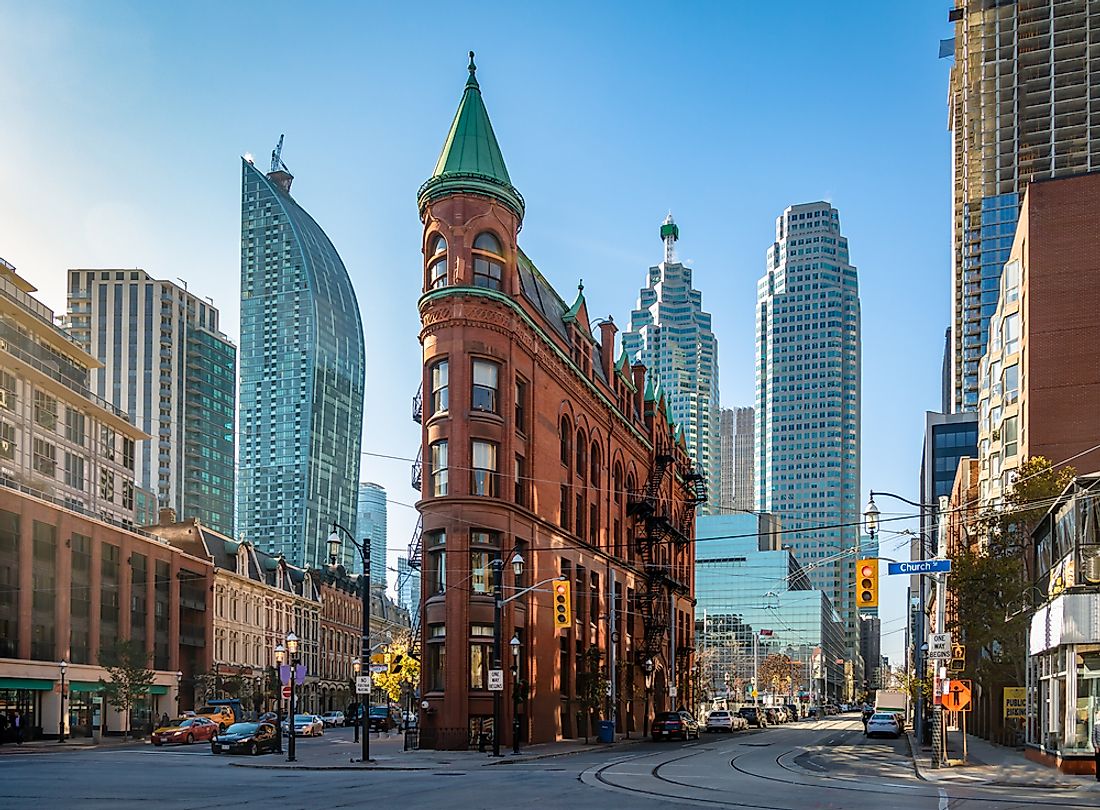 Toronto is the capital city of the Canadian province of Ontario. With a population of 2,731,571, it is the largest city in Canada and the fourth largest in North America by population after the cities of Mexico, New York, and Los Angeles respectively. The city of Toronto is the central point of the Greater Toronto Area (GTA) which is Canada's most populated metropolitan area. GTA harbors the Golden Horseshoe which is a densely urbanized area that is home to approximately 9.2 million residents, more than 26% of the Canadian Population. Toronto is a center for finance, business, culture, and arts. The city is acknowledged as one of the world's most multicultural cities. Toronto was incorporated as a city on March 6th, 1834. 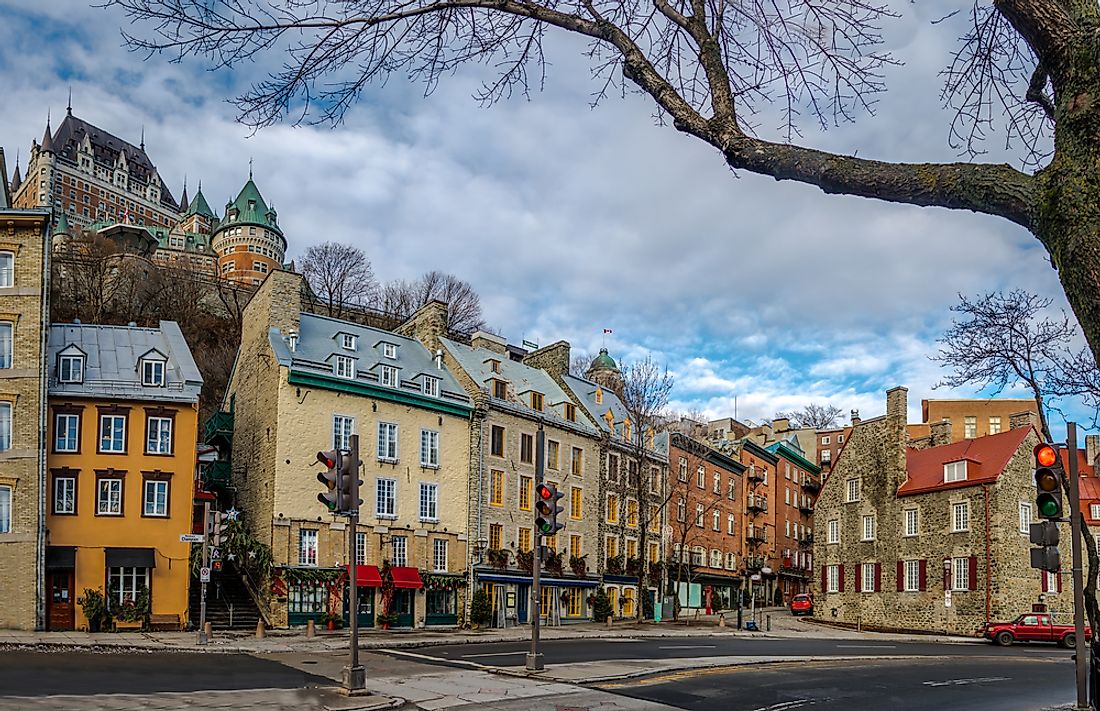 Quebec City (Ville de Québec in French) is the capital city of Québec province in Canada. With a metropolitan population of 800,296 in July 2016, Québec City is the seventh largest metropolitan area in Canada and the second biggest city in Québec behind Montreal. The name Québec is derived from Kébec which an Algonquin word meaning 'where the river narrows.' Quebec City was founded by Samuel de Champlain in 1608 making it one of the oldest cities in North America. In 1985, UNESCO declared the surrounding ramparts of Old Québec as a World Heritage Site. 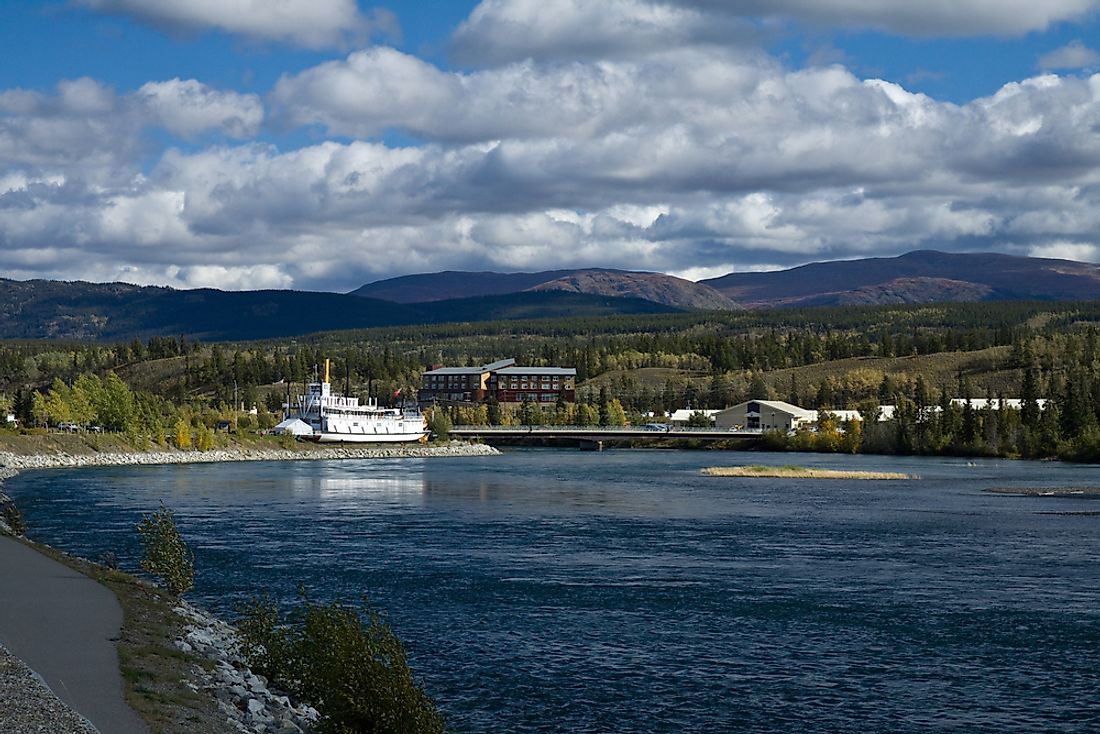 Established in 1898, Whitehorse is not only the capital city of Yukon but also the only city. Whitehorse is also the largest city in Canada's arctic region. As of 2013, the city's population was 27,889. The city derived its name from the White Horse Rapids.

Other Capital cities In Canada

What is the Largest Capital City of Canada?

The largest capital city in Canada is Toronto, which is the capital of Ontario.

Which Are The Capital Cities Of The Canadian Provinces And Territories?

This page was last updated on August 1, 2017.
By Joyce Chepkemoi

Where Are The Capital Cities Of The Canadian Provinces And Territories?