Bordered by two of the Great Lakes, two Canadian provinces, five U.S. states, the Atlantic Ocean, and anchored by New York City - the State of New York, is frankly, a most spectacular place. 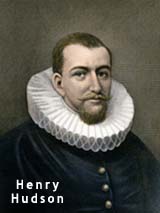 Long the ancestral home for Algonquin and Iroquois Indians, it was English explorer, Henry Hudson, who opened the interior of this promising land to Europeans, and in 1625 the Dutch began to settle what they called New Amsterdam, which was later renamed New York City by the British.

New York would become one of the Revolutionary War's main battlegrounds, more than ninety military engagements were fought here. Shortly after the British surrendered at the Battle of Saratoga, New York became the 11th state to ratify the U.S. Constitution.

From the early 19th century, until the middle of the 20th century, New York City was the United States' main port of immigration entry, and Ellis Island, in Upper New York Bay, served as the gateway for millions. The Statue of Liberty opening in 1886 added a symbol of hope, and New York boomed during the 1920s.

New York prospered even further in the early 20th century, becoming the most populous and richest state of the U.S. Within decades the five boroughs New York City merged to form one city, and skyscrapers began popping up, becoming the emblem of the city. 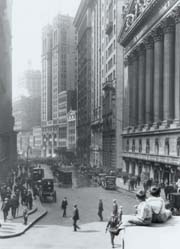 The Woolworth was the tallest skyscraper in the world in 1913, and was surpassed by 40 Wall Street in 1930, then quickly by the Chrysler building the same year. The Empire State building became the tallest in 1931, and finally the World Trade Center in 1972.

Wall Street crashed in 1929, sparking the Great Depression, and marking a ten year financial struggle that affected all of the Western industrialized countries.

Following World War II, New York's economy began to turn around, and the state experienced significant suburbanization. However, for the first time since the 1920s, immigration declined and New York's population decreased between 1970 and 1980, with both California and Texas exceeding the state in population.

New York transitioned into a telecommunication and high technology center in the late 20th century, especially in New York City, and as more and more industrial firms began to crumble, entrepreneurs created many small companies in their aftermath. This in turn drew in a new influx of emigrants, many of which were young professionals, and subsequently led to a surge in culture. New York was once again "the center for all things chic and trendy."

Innovations in investment banking during this time only served to increase New York's dominance in financial services, however, as this prosperity grew in the city, upstate did not fare as well.

While city populations began to decline, suburbs grew in area, and the number of farms fell dramatically by the late 1990s. Despite this, New York entered the new millennium "in a position of economic strength and optimism."

This optimism was shattered on September 11, 2001, as the worst terrorist attack in America's history took place, and two hijacked passenger jets were crashed into the World Trade Center. Thousands volunteered to search the wreckage for survivors and remains in the following weeks; in addition, the destruction caused a serious loss for the economy of Lower Manhattan, which in turn had a significant effect on global markets. 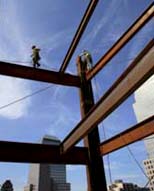 Plans were announced for a new World Trade Center following the attacks, and within five years a new skyscraper was rebuilt. As of 2011, 'One World Trade Center,' four more office towers, and a memorial were  also under construction.

In addition to America's premier city, New York is home to forested national parks, rugged mountains, over 40,000 miles of rivers and streams, numerous lakes, and a wide variety of sophisticated cities mixed in with small town America.

From Niagara Falls to Long Island, the Empire State of New York bursts with attractions (both natural and man-made), commercial and industrial complexes and cultural institutions - all of which contribute to its recognized reputation around the world. 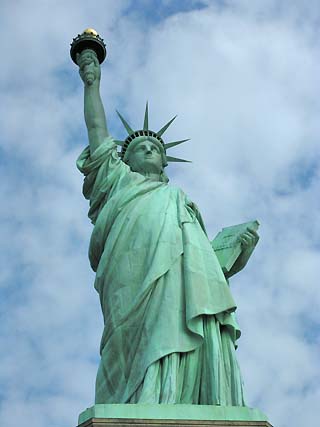 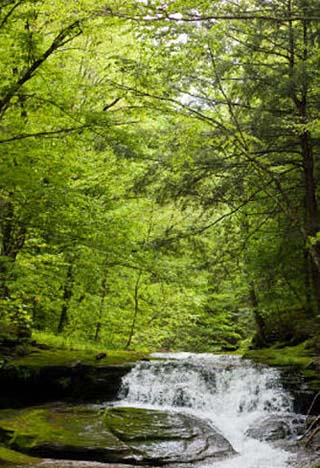 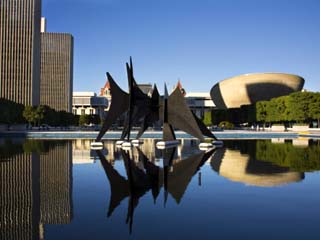