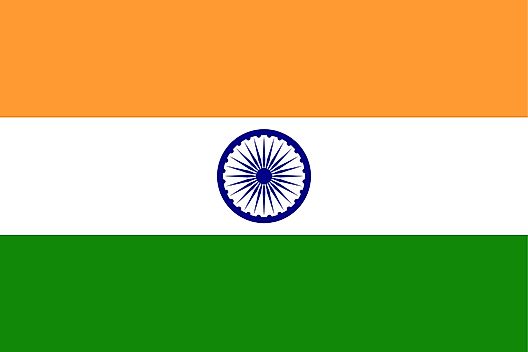 The Himalayas form the highest mountain range in the world, and slope southward into a large fertile plain that covers much of India.

Three mountain ranges extend from the Indus River in the northwest, to the Brahmaputra River in the east, including the Himadri, Himachal and Shivaliks - all with deep canyons gorged by the fast-flowing water.

The land rises slightly into two plateaus, bordered in the central and south by lower mountains (Ghats), that gently slope into narrow coastal plains.

Numerous rivers drain the land, and without question, the Ganges is the heartbeat of India and one of the most significant rivers on the planet.

What is the Biggest City in India?

With a population of 18.4 million people, Mumbai is the largest city in India by population. 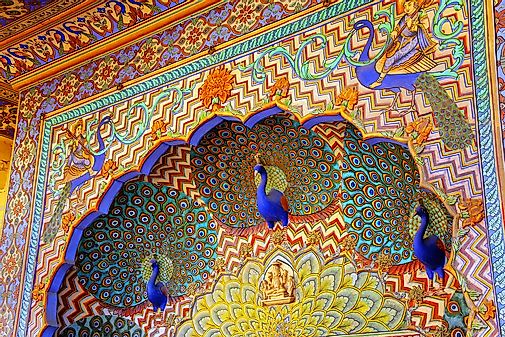 The 10 Largest Cities in India

What Languages are Spoken in India? 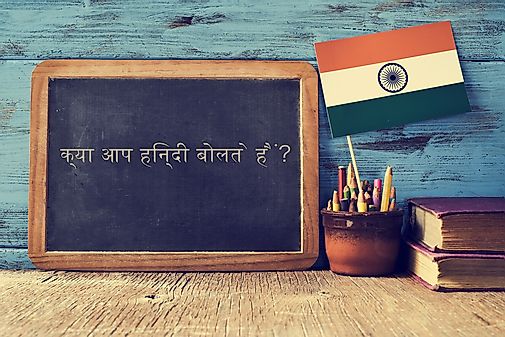 What Language Is Spoken in India?

What are the Largest Ethnic Groups in India? 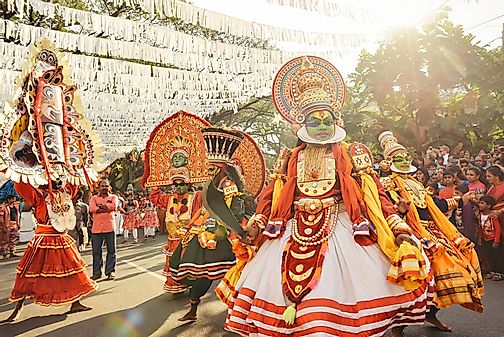 What is the Most Popular Newspaper in India?

The most popular newspaper in India is the Dainik Bhaskar, which has a circulation of around 3.8 million. 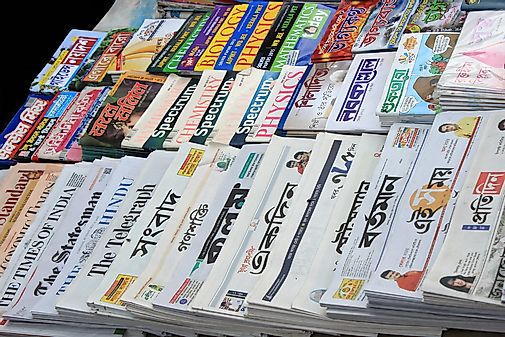 The Most Popular Newspapers In India 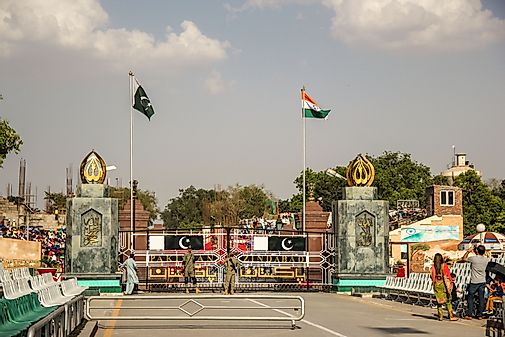 What is the percentage of people belonging to the Scheduled tribes in India's population?

The Scheduled tribes make about 8.6% of India’s total population. 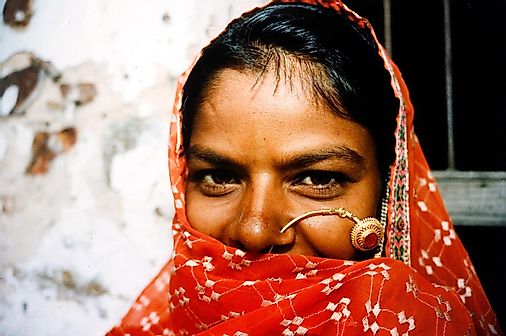 Who Are The Scheduled Tribes In India?