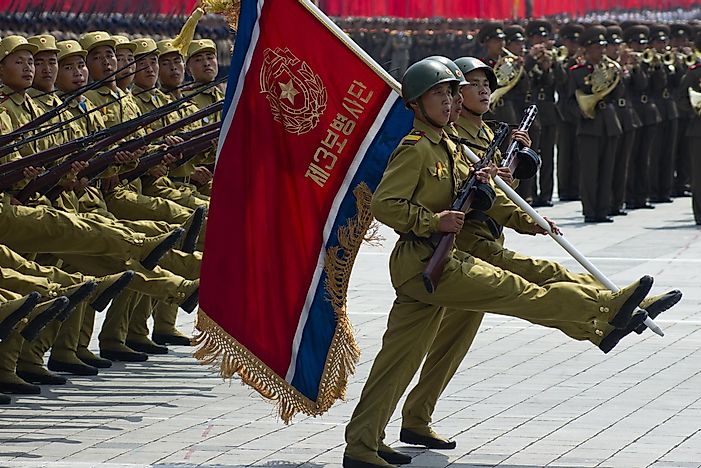 Is North Korea a Democracy? 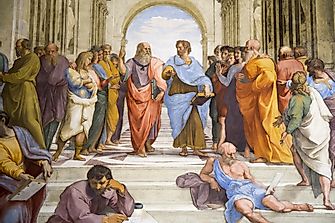 What is an Aristocracy? 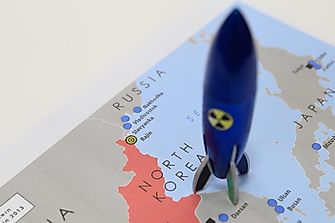 How Did North Korea Get Nuclear Weapons? 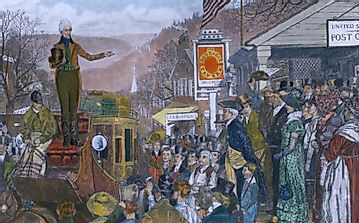 What Is a Spoils System?

The phrase was coined by William L. Marcy as a reaction against Andrew Jackson's frivolous re-appointment of federal employees. 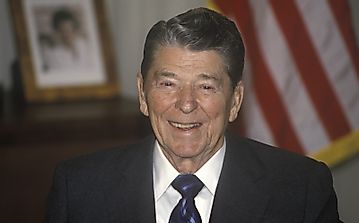 Oldest US Presidents in History

The United States has never been led by a president under the age of 40 years old. Here is a list of the oldest presidents.

Presidents by Number of Pardons Issued 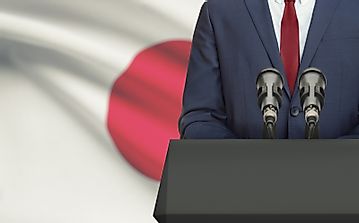 The Short-Lived Farmer-Labour Party of Japan

The Farmer-Labour Party of Japan was a political party of socialist views that conducted their work from 1926 to 1928. 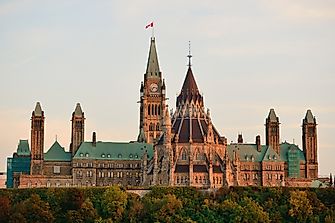 Parliament Hill: Home of the Parliament of Canada

Known colloquially as "the Hill", Canada's Parliament Hill lies on the southern banks of the Ottawa River in the city of Ottawa, Ontario. 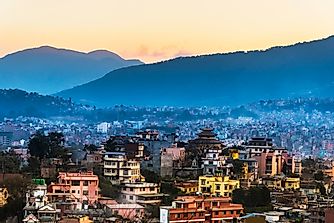 Where Does The Prime Minister of Nepal Live?

The Nepalese Prime Minister lives in the Baluwatar residential area in Nepal. 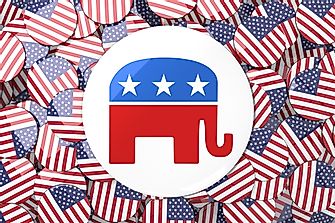 There have been 19 Republican presidents in the United States. 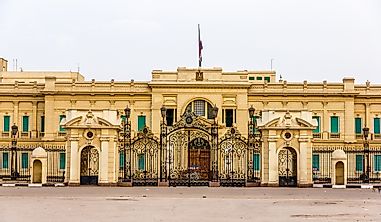 Where Does The President Of Egypt Live?

Heliopolis Palace is the official presidential residence of Egypt. 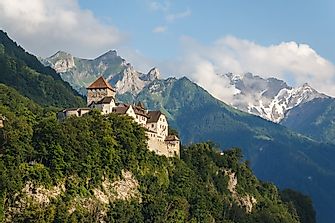 What Is The Difference Between A Microstate And A Micronation?

Although both the terms appear same, there is a vast difference between the two. 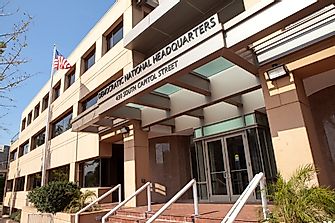 US Presidents Who Were Democrats

A list of Presidents of the United States who have represented the Democratic party. 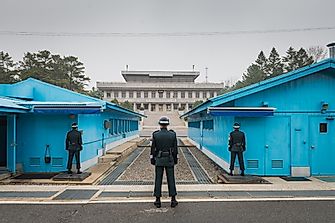 The North Korea-South Korea border is an example of a closed border. 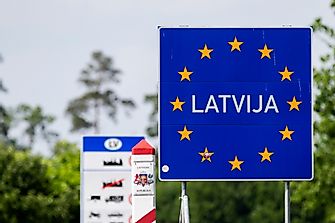 Numerous groups of countries around the world have negotiated open border agreements. 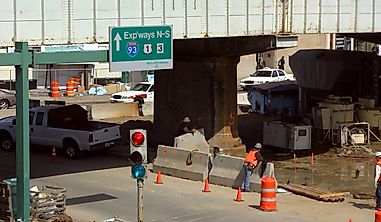 What are Pork Barrel Politics?

Pork barrel is a derogatory term used in the United States politics to refer to the act of exchanging favors to constituents or business persons for... 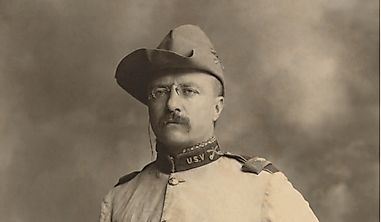 Often quoted and interpreted, Teddy Roosevelt's "Man in the Arena' speech is on of the most well-known speeches of all time. 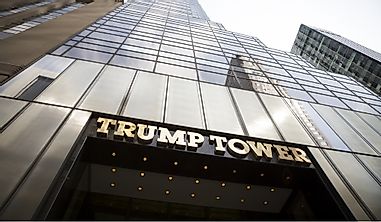 The Richest Presidents in US History

Donald Trump is the wealthiest president in American history. 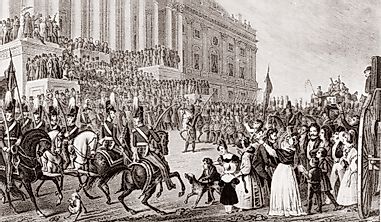 Who Was The First President To Die In Office?

The death of William Henry Harrison, the 9th President of the United States, prompted a constitutional crisis regarding presidential succession.