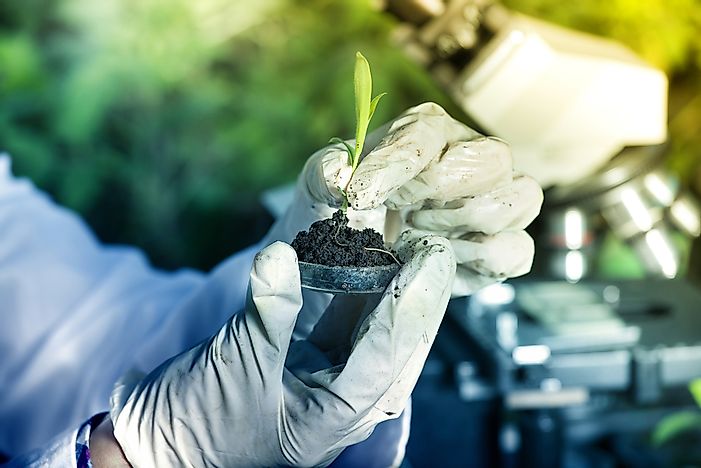 Pedology is the study of soil and all factors surrounding it. 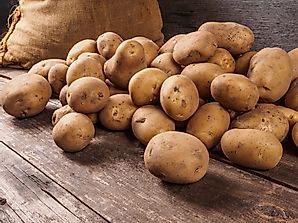 Who Was Eva Ekeblad?

Eva Ekeblad was a Swedish noblewoman and scientist. 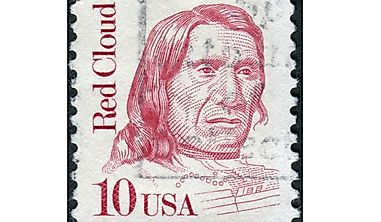 Who Was Red Cloud and What Did He Do?

The famous Sioux Chief Red Cloud was one of the most prominent North American historical figures of the 19th century. 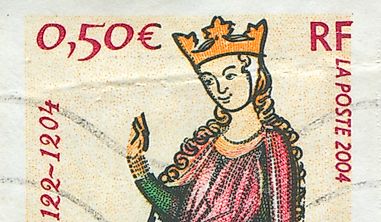 10 Facts About Eleanor of Aquitaine

Eleanor of Aquitaine was one of the most important figures of the Medieval Era. 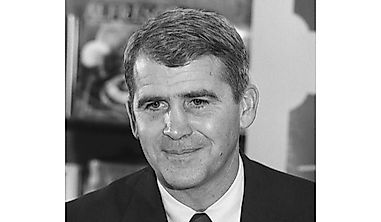 What Was the Iran-Contra Affair?

The Iran-Contra was a US political scandal that took place during the final term of the Reagan administration. 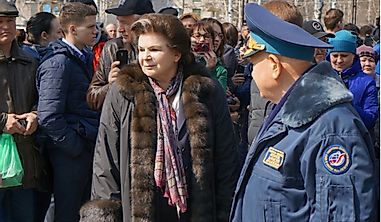 Valentina Tereshkova was the first woman to venture into space in 1963. 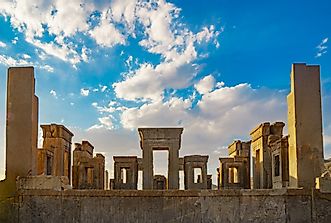 What Was the Persian Empire?

The enormous Persian Empire stretched across today’s Iran, Turkey, Egypt as well as parts of Pakistan and Afghanistan. 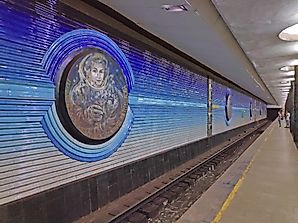 A Brief History of Women in Space

Of the 572 people who have been to space, only 59 of them have been women. 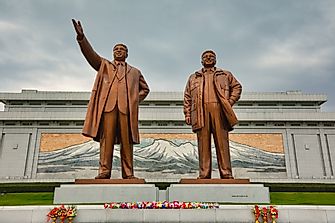 What is a Cult of Personality?

The term "cult of personality" is usually derogatory, and refers to the glorification and adoration of a single person, typically a political figure. 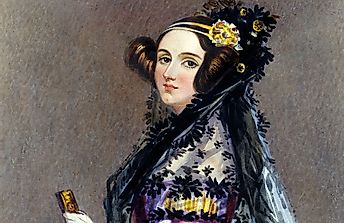 Ada Lovelace was an innovator, inventor, and scientists from England. Despite living a short life, her contributions are still felt in STEM fields... 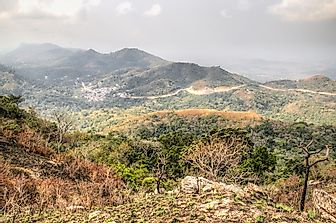 Who Was Esther Afua Ocloo and What Did She Do?

Esther Afua Ocloo was one of Ghana's leading entrepreneurs and a source of inspiration around the world. 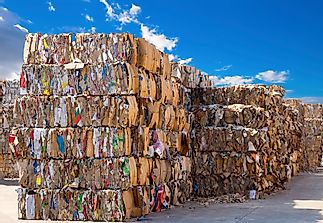 What Happens to All Of Our Garbage?

Depending on the material being discarded and the type of material, some of the places our waste can end up include the landfill, the recycling... 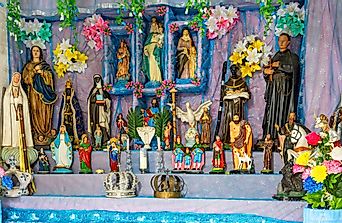 Syncretism refers to the blending of two or more elements to create something new in the realm of religion, culture, food, etc. 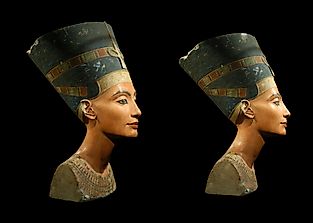 Who Was the Famous Queen Nefertiti?

Queen Nefertiti is a famous image of Ancient Egypt. But who really was she? 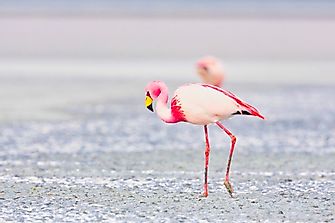 Why are Flamingos Pink?

Do flamingos really become pink through their diet, or are they born that way? 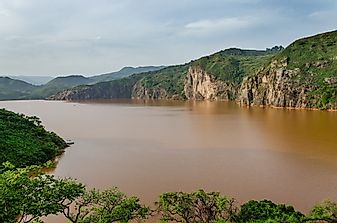 What Was the Lake Nyos Disaster?

The Lake Nyos disaster of 1986 was responsible for the deaths of more than 1,700 people. 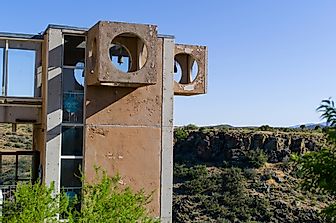 Arcology is a mostly hypothetical type of architecture that seeks to have a low-impact on the human environment. 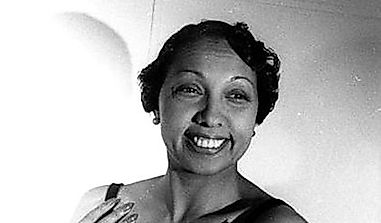 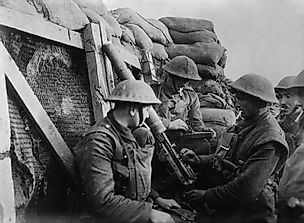 The life of a soldier in the trenches of the First World War was not easy. Learn more about the deplorable conditions and coping mechanisms that were...