(shown) was one of the great 19th-century alpinists and mountain guides. He climbed throughout the Alps, and also in

He made a considerable number of first ascents, the best known of which is Aconcagua, the highest peak in the Americas, which he climbed alone on January 14, 1897, during an expedition led by Edward FitzGerald. During the same expedition Zurbriggen also made the first ascent of Tupungato with the Englishman Stuart Vines. 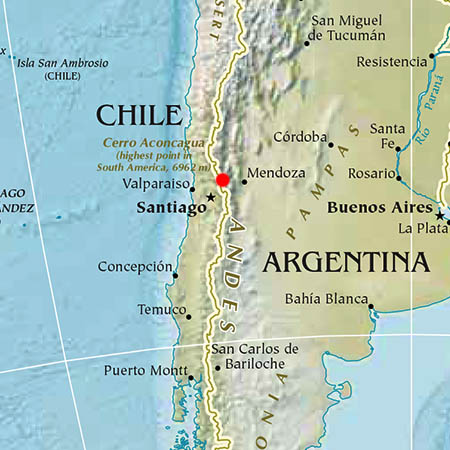 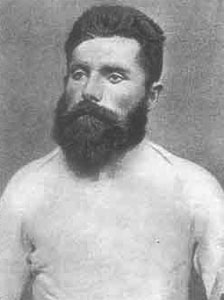 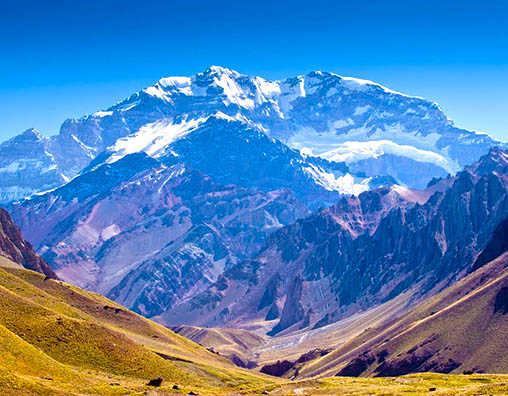