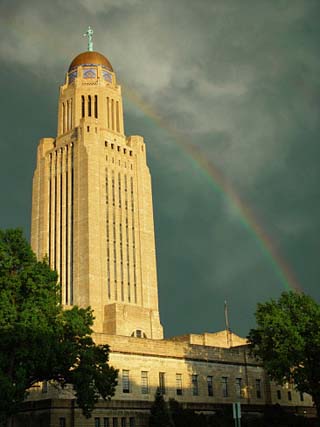 Lincoln, Nebraska...
by George Burba
Buy This at Allposters.com