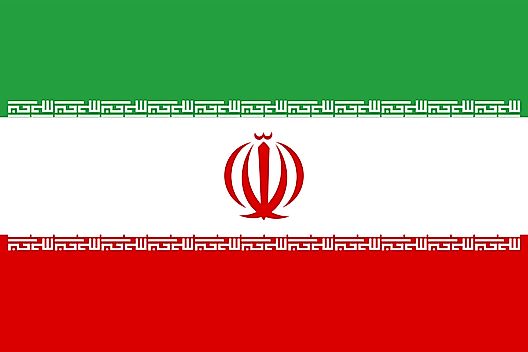 Iran, the second largest country in the Middle East, has 5,000 years of fascinating history, and is home to one of the world's oldest continuous major civilizations.

Known as Persia until 1935, Iran was unified as a nation in 625 BC by the Medes, and was first ruled by the Achaemenid Empire; succeeded by the Seleucid Empire, the Parthians and then the Sassanids until 651 AD.

Muslims invaded Iran in 656, marking a turning point for their history, as the new Islamic policy became gradually absorbed into the Persian civilization.

Genghis Khan invaded Iran in 1218, and massacred more than half of the country's population. The past six centuries of Islamic influence were stripped away as the Mongols destroyed the culture, burned libraries and replaced mosques with Buddhist temples.

Mongol commanders continued to rule Iran, even after Genghis' death in 1227, and remained there until the arrival of Timur in 1381. Timur conquered Iran piece by piece, and was known for his sheer brutality in getting what he wanted.

Timur's successors continued to reign over much of Iran until 1452, at which point they lost the region to the Black Sheep Turkmen; who were in turn conquered by the White Sheep Turkmen in 1468.

However, it wasn't long before the Safavid dynasty took control, and it was under their ruling that Persia went through a revival.

From the beginning, Sunnism was the dominant form of Islam in most of Iran, but as the Safavids' power over the region grew they initiated a religious policy to recognize Shi'a Islam as the official religion of the empire.

The Safavid dynasty is also credited for founding the modern nation-state of Iran, as a significant portion of Iran's current borders originated during their reign.

By the early 1600s, the Safavid dynasty had become a major world power, and began the promotion of tourism to Iran. The dynasty lasted until the early 1700s, when Iran became the target of repeated raids, and Mir Wais Khan defeated the dynasty in 1722.

In the midst of chaos that ensued during this moment, the Ottomans and Russians seized territory for themselves. It was Nader Shah that restored the boundary lines and order to Iran.

Nader was known as one of the last great conquerors of Asia, but his cruel nature during his final years led to a series of revolts and his ultimate assassination in 1747.

Following Nader's death, a period of anarchy in Iran prevailed as commanders fought for power, until the Qajar dynasty succeeded in becoming the new shahs.

Aside from the Qajars, a few European countries, such as Great Britain, Russia, and France began establishing footholds in the region. 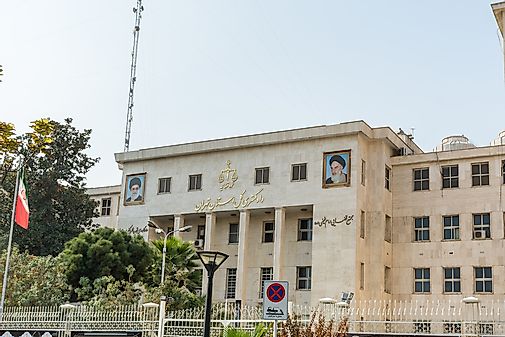 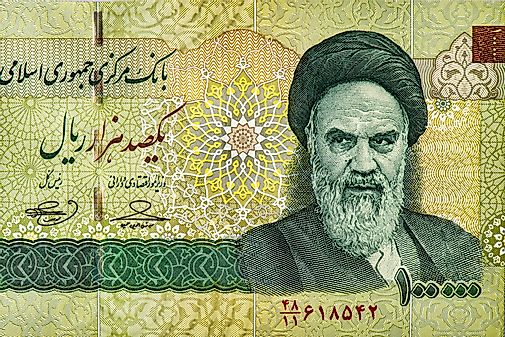 What is a Kratocracy?

A kratocracy is a system of governance in which those who are strong enough to seize power take over the state activities through coercion, deception, and persuasion. Kratocracy is no longer a viable form of governance in modern societies due to the popularity of democracy. The ideology advocates for the leadership of the strong over the others. They possess the power to determine the rights and wrongs. 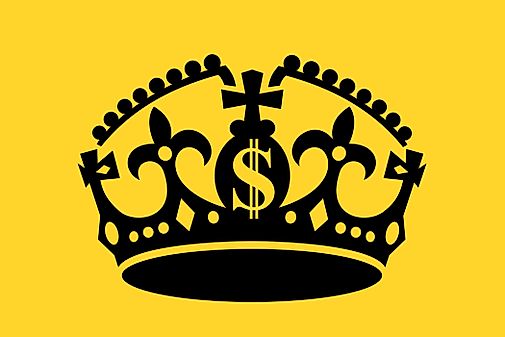 12 Forms Of Government by Oligarchic Attributes 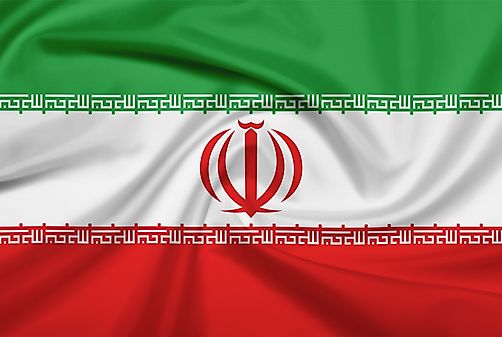 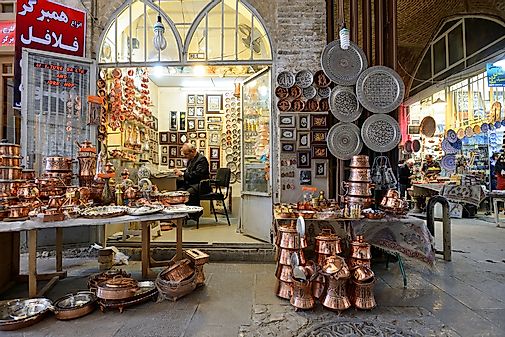