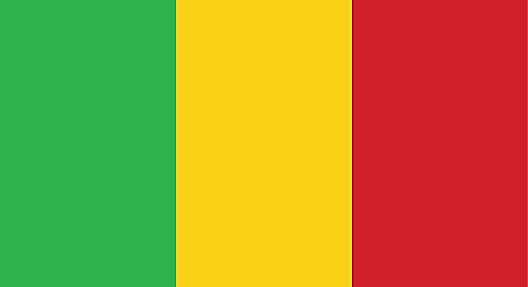 Mali, a landlocked country in West Africa, was once a part of three prominent empires: the Ghana Empire, Mali Empire, and Songhay Empire.

Its early history is marked by strong leadership and kin-based societies that lacked structured geographical boundaries.

The Ghana Empire was the earliest known in the region, and was dominated by Mande-speaking peoples. From the 8th century through the end of the 11th century they expanded throughout West Africa, and controlled the trans-Saharan gold and salt trade centers. 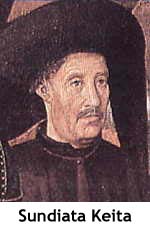 Sundiata Keita founded the Mali Empire on the upper Niger River in the year 1230. The empire consisted of various kingdoms and provinces, extending over a vast area of land, and reached the height of its power during the 14th century.

Internal unrest ultimately resulted in the downfall of the Mali Empire, and in the late 14th century the Songhais assumed the entire eastern portion of the fallen Mali Empire.

After Morocco brutally invaded the Songhais in 1591, the empire collapsed, and the entire region lost its role as a trading crossroad.

The Keita regime was overthrown by a military coup, led by Moussa Traore, in November of 1968. Traore attempted to reform the economy, but was hampered by the political turmoil and a devastating drought which killed thousands.

A coup in 1991 brought a more transitional government and the writing of a new constitution. Alpha Oumar Konare won the first multi-party democratic presidential election, and was in office until 2002, when he was succeeded by reited general Amadou Toumani Toure.

Mali was widely regarded as a politically and socially stable country during this democratic period, however, in January 2012 the National Movement for the Liberation of Azawad staged an insurgency against the government.

The northern part of the country has since been left to MNLA rebels, while the government controls only the southern part.

Mali today is one of the poorest countries in the world. The average worker's annual salary is around U.S. $1,500.

The key industry is agriculture, with cotton as its largest crop export followed by gold and livestock.

What are the largest ethnic groups in Mali? 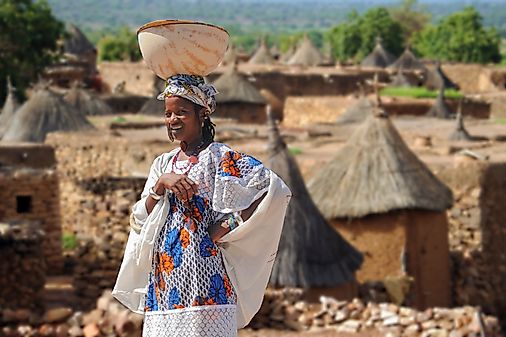