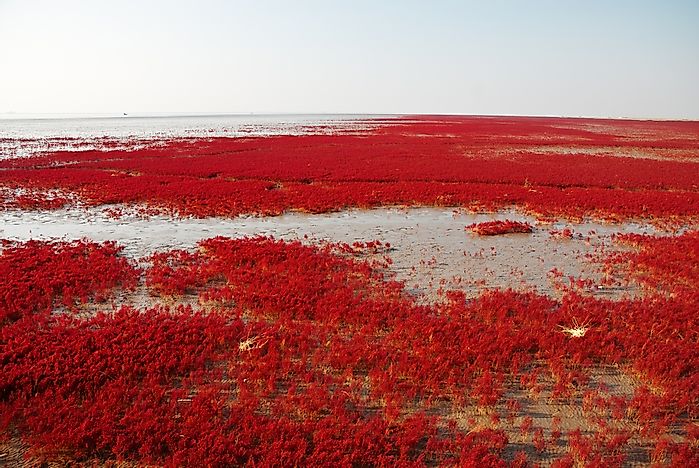 This protected nature reserve is unique for the crimson-colored seepweeds which give the illusion of a red beach. 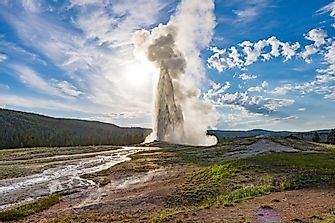 Located in Wyoming, Montana, and Idaho, this massive national park was officially the first of its kind in the United States. 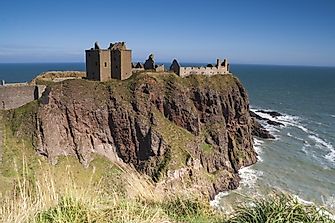 Once the site of a bloody siege led by William Wallace during the Wars of Scottish Independence, this medieval castle is now a popular and accessible... 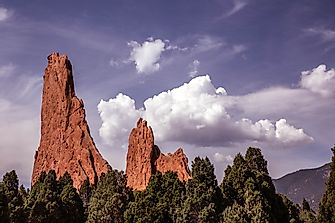 Garden of the Gods, Colorado - Unique Places around the World

This immensely popular American park has been home to a number of interesting archaeological finds. 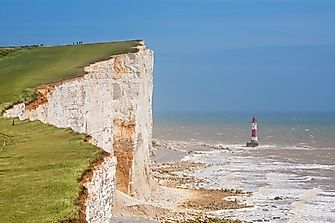 This scenic British chalk headland is both a popular tourist locale and home to a multitude of rare birds and other animals. 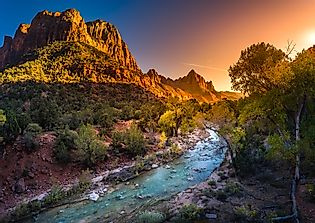 This beautiful locale, literally called "heavenly city," is an easily accessible and incredibly interesting destination in the United States. 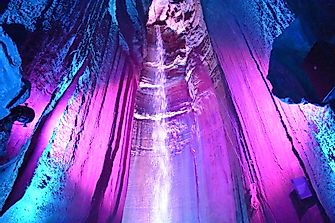 This 145-foot waterfall flows into an extensive cave system rich with geological diversity and breathtaking sights. 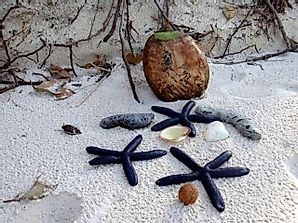 The whole of Fiji is famed for it’s eccentric wildlife and beautiful beaches, but it’s the Mamanuca Islands that serve as the center of tourism... 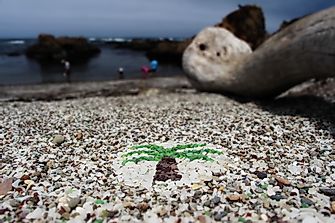 Originally the result of water pollution, this beach has now become a unique landmark along the Pacific coast of the US. 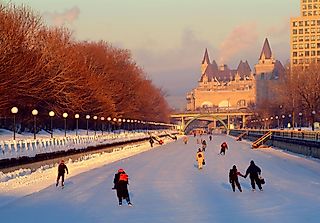 Most Loved Countries In The World 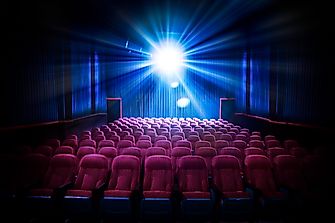 In the mood for a good movie? In some parts of the world, high ticket prices may force you to think twice. 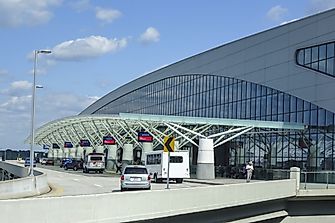 The Busiest Airports in the World 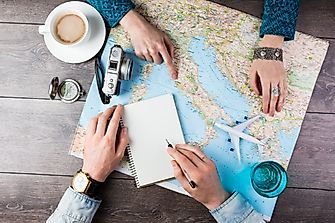 Average Cost Of A Weekend Holiday By City

Are you looking for a small vacation? Take a look at the cost of a weekend getaway in major cities worldwide. 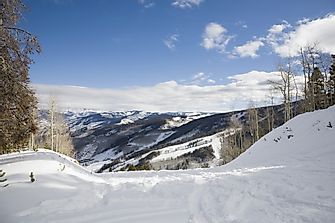 During the winter it is important to get away and what is better than a top ski vacation. When picking which resort to go to the following list should... 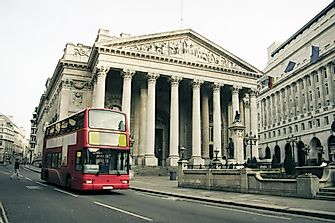 Should you want to go and visit and not spend on cabs or are looking to make a move into a different city, the cost of public transport, especially... 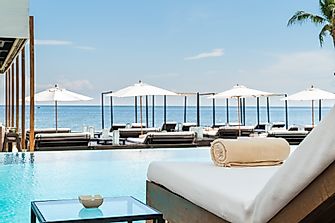 Thailand is home to more beach hotels than any other country in the world, followed by the United States, Mexico, and Spain. 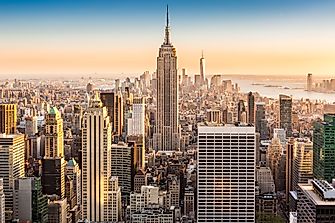 Looking for a new place to travel? Find here the best cities to travel to based on categories such as the beach, excitement, history and experience. 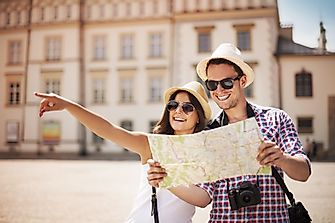 Travel and Tourism Index By Country

Spain, France, and Germany are the leading countries to travel to based on the factors found in The Competitiveness Index. 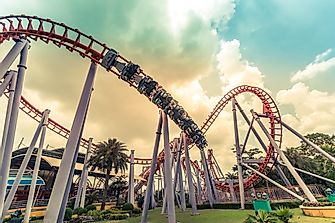 Most Popular Theme Parks By Attendance

Disney Parks and Resorts continue to dominate the most visited amusement parks list.