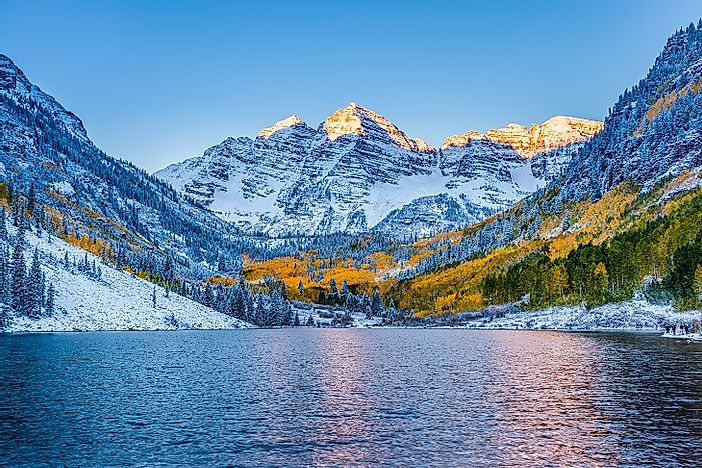 The Most Mountainous States

With a mean elevation of 6,800 feet, Colorado is the highest state in the United States. 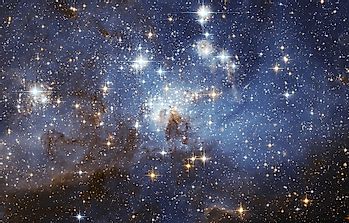 The Largest Stars Known To Man

UY Scuti in the Scutum Constellation is the largest star known to exist at the present time, and one of the brightest. 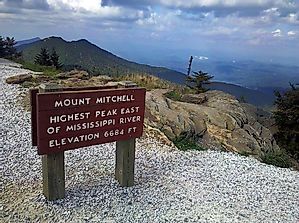 The Highest Mountains In The Appalachians

At 6,684 feet in elevation, North Carolina's Mount Mitchell tops off the list of highest Appalachian Mountains. 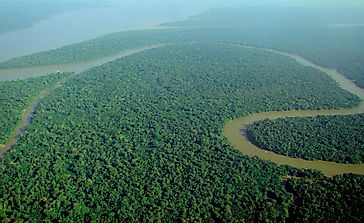 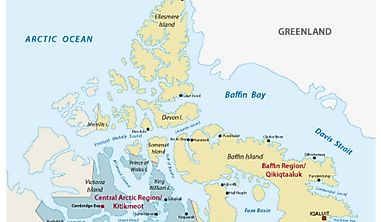 What is the Largest Island in Canada?

Baffin Island of Canada is the fifth largest island in the world with an area of 507,451 square kilometers. 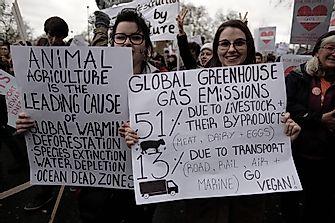 As per data provided by Cowspiracy, 130 times more livestock waste than human waste is produced in the US 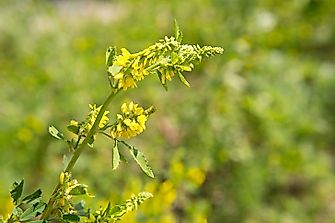 Most Widespread Invasive Plants In The United States

While some may be considered benign, most invasive plants bring with them negative outcomes for their adopted habitats. 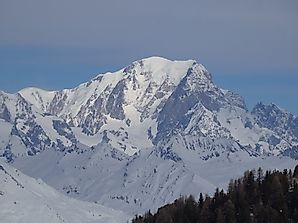 The Tallest Mountains In The Alps

Mont Blanc, the tallest Alpine mountain with a height of 4,808 meters, is well known for its spectacular beauty. 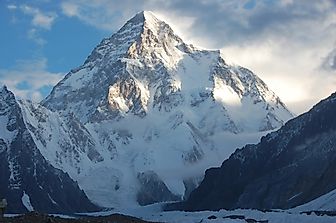 The Tallest Peaks In The Karakoram Range

Mount K2, the second tallest peak in the world after Mount Everest, is the tallest peak of the Karakoram Range. 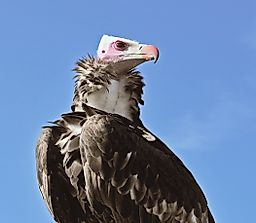 Seven African Vulture Species On The Brink Of Extinction

Seven of the eleven vulture species in Africa are on the verge of going extinct. 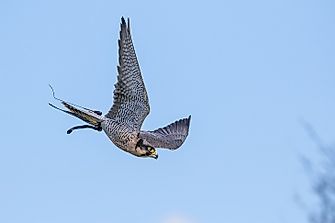 The Fastest Birds In The World

The Peregrine Falcon, a bird of prey, is the fastest bird in the world and can reach a maximum speed of 389 km per hour while diving. 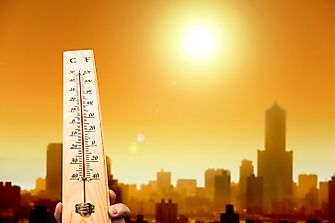 Warmest Years On Record Since 1880 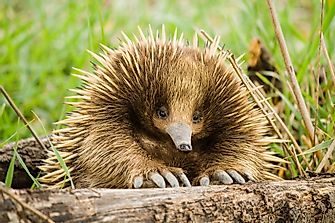 Monotremes are mammals that lay eggs. 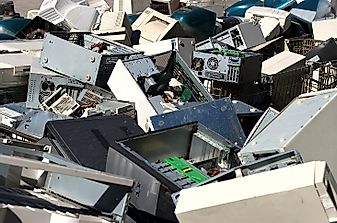 Norway is the leading e-waste producer in the world, followed by Switzerland and Iceland. 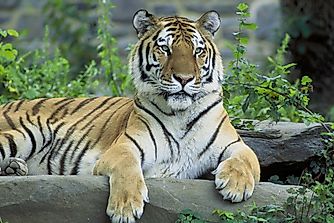 Countries With The Greatest Number Of Wild Tigers

As per the most recent census, India has 2,226 wild tigers, the highest in the world. 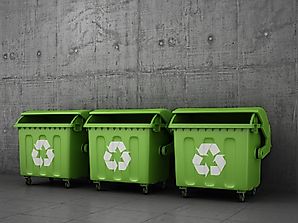 With 65% of the municipal waste in Germany being recycled or composted, the country serves as an inspiration to others. 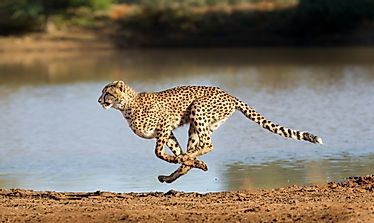 The Fastest Mammals In The World

The Cheetah surpasses all other mammals in speed, running at an incredible maximum speed of 109.4–120.7 kilometers per hour. 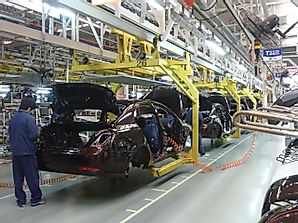 China is the leading motor vehicle producer in the world, followed by the US and Japan. 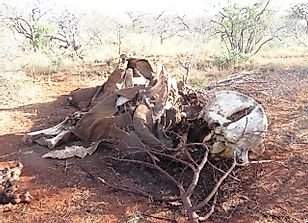 With over 50% of elephant deaths caused by poaching, each of these African regions have a declining elephant population.