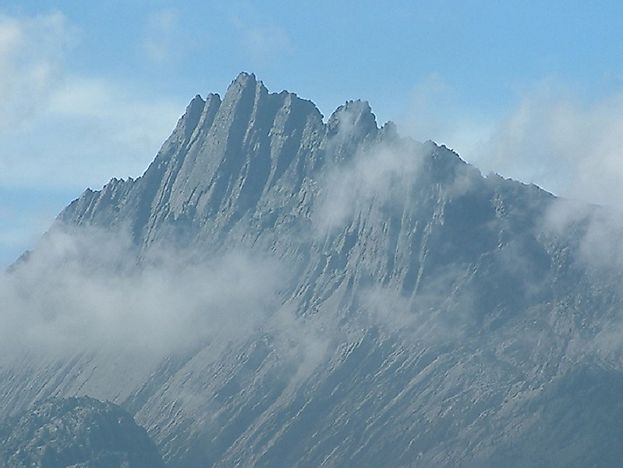 Rising to 4,884 meters in elevation on the island of New Guinea, Puncak Jaya is Indonesia's tallest mountain peak. 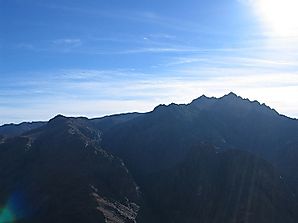 All of Egypt's highest peaks are in the South Sinai Governorate, with Mount Catherine being the greatest of them all. 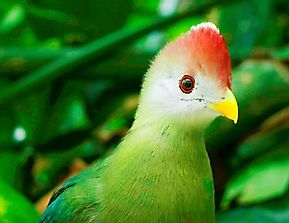 Somalia for the most part has warm and arid habitats, though its precipitation and wind conditions can be erratic at times. 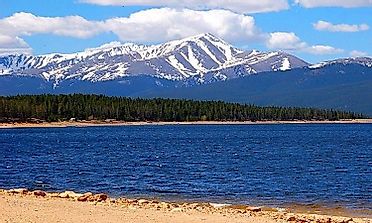 The highest summit of the North American Rocky Mountains, Mount Elbert, is located in the U.S. state of Colorado. 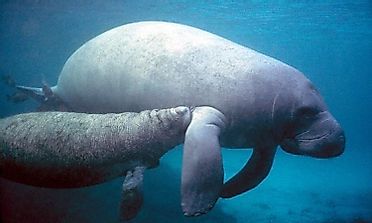 On land, through the air, in the trees, and underwater, the "Rich Coast" country is rich in mammalian life. 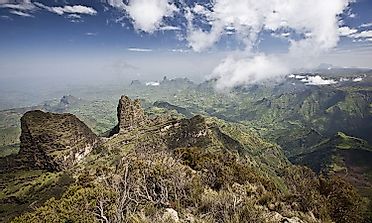 Ras Dashen, the only Ethiopian peak to exceed 4,500 meters in elevation, is part of Simien Mountains National Park. 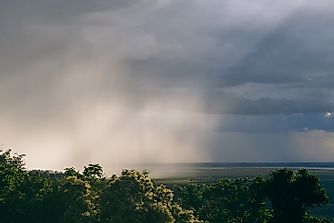 Indochinese mountains, forests, and the Mekong River embody the physical landscape and habitats of Cambodia. 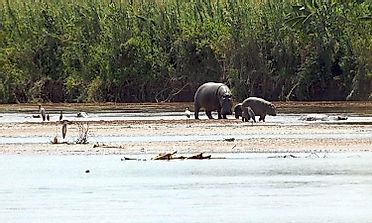 Burundi's environmental landscape is a mix of highland forests and savanna grasslands. 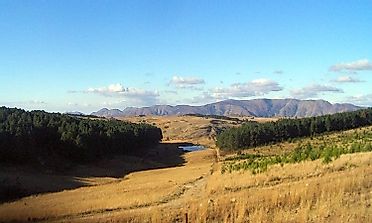 Swaziland is a nation of highlands and velds, with variable precipitation and temperature from season to season. 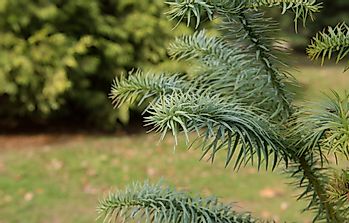 China has many endemic plants, used in medicine, landscaping, decoration, cooking, and as homes for wildlife. 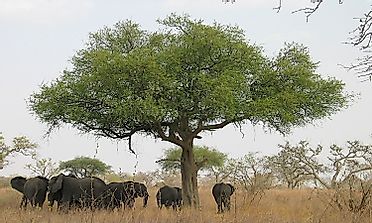 Most of Cameroon is warm, moist, and lush with greenery, though a more arid clime prevails in the far north. 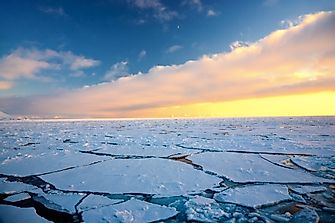 What Animals Live At The North Pole?

A lone polar bear, tracks of an Arctic fox, unidentified sea creatures, and several birds have been observed at the North Pole over the years. 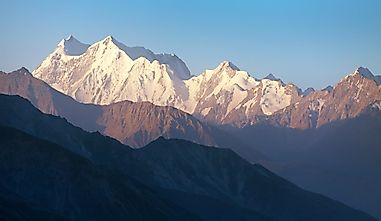 The Tallest Mountains In Afghanistan

24,580 feet in elevation, Noshaq in the Hindu Kush Range near the Pakistani border is Afghanistan's highest peak. 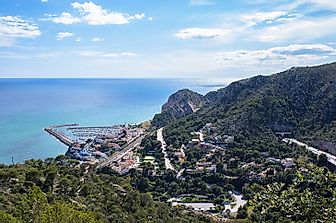 Spain is characterized by a natural covering of mixed forests and shrub vegetation, and a generally Mediterranean climate. 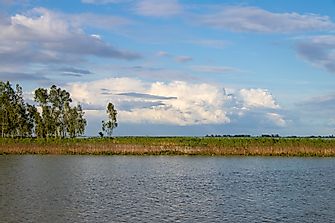 After flowing from its Himalayan source waters and through Bhutan, China, and India, the mighty Brahmaputra empties into the Bay of Bengal in... 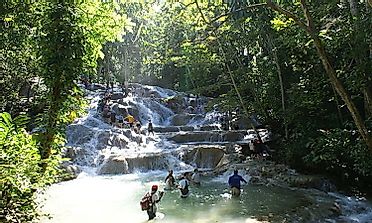 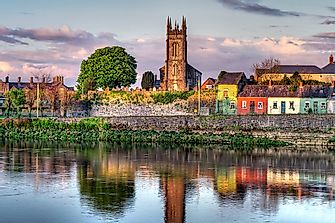 The longest river in Ireland, the River Shannon divides the western regions of Ireland from the south and east 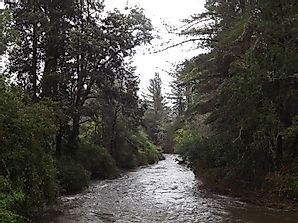