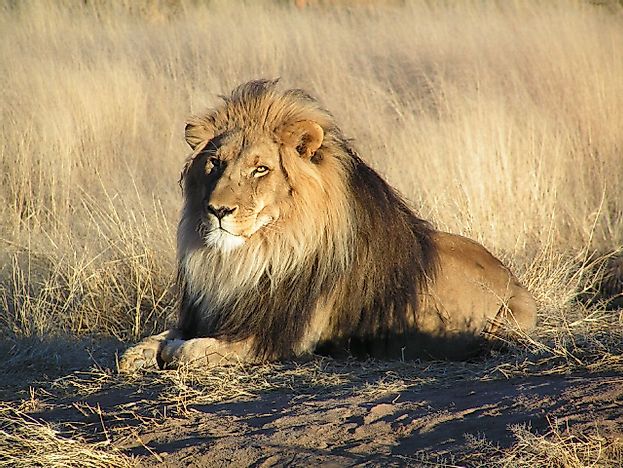 Several European nations are symbolized by heraldic lions and other mythological creatures, although exciting real world... 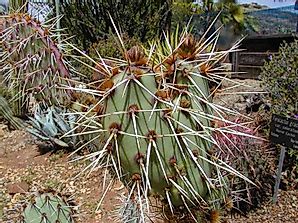 Cactus, Flora Of The Desert

The Family Cactaceae has almost 1,800 species, most of which are native to the Americas. 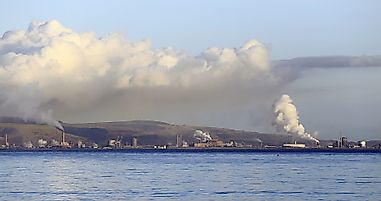 Most Polluted Cities In The United Kingdom

As per WHO reports, currently twelve urban areas in the United Kingdom exceed the safe upper limits of PM10 particulate air pollutants. 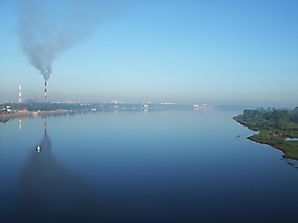 The Longest Rivers of Europe

Viewed as the national river of Russia, the Volga is the longest European River, flowing for a distance of 3,692 kilometers. 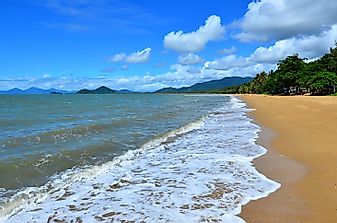 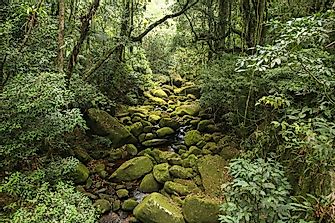 What Is An Ecosystem?

An ecosystem is the sum of both the living (biotic) and nonliving (abiotic) components of a natural community. 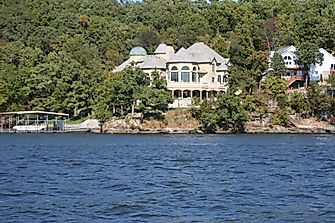 Lake Of The Ozarks, Missouri, U.S.A.

This Missouri lake was formed from the damming of the Osage River around the onset of the Great Depression. 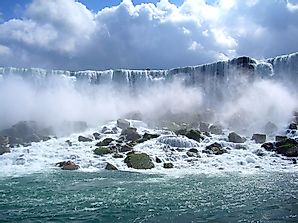 How Many Types of Waterfalls Are There?

Waterfalls are classified into 10 different types depending on the way they descend. 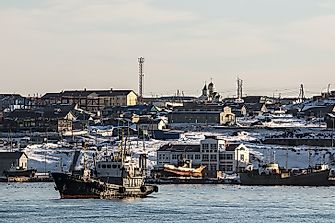 Kuril Islands Of The Northwest Pacific

This 800+ mile-long chain of volcanic islands has at times been highly disputed between Russia and Japan. 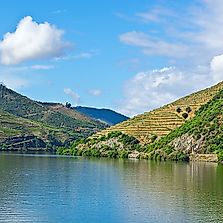 The Douro River Of Portugal And Spain

The Douro River is one of the most economically and hydrologically important rivers of the Iberian Peninsula. 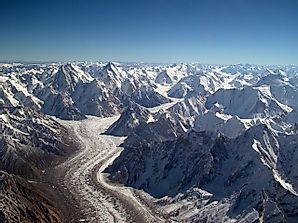 The Karakorum range in Afghanistan, China, India, and Pakistan houses some of the tallest peaks in the world. 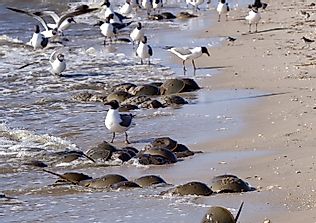 Almost 800 square miles in area, this estuary sees the Delaware River empty into the Atlantic Ocean. 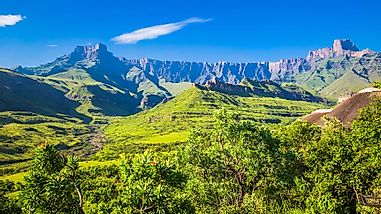 The Great Escarpment Of Southern Africa 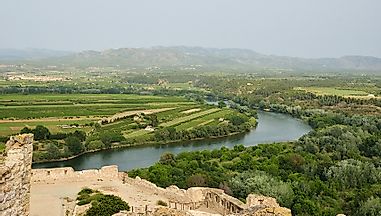 The Ebro River Of Spain

The Ebro covers 578 miles between the mountains near Pico Tres Mares and the Mediterranean coast at Tarragona. 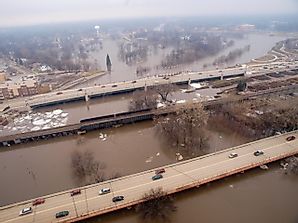 The Red River Of The North (Riviere Rouge Du Nord) 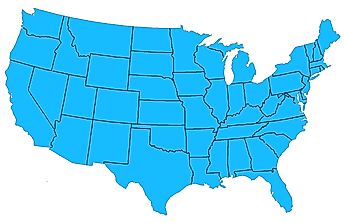 What Does Contiguous Mean In Geography?

Contiguous refers to a geopolitical division that is not interrupted by other divisions of land or water. 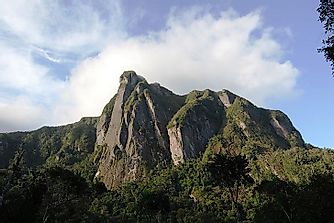 Despite being a nature reserve, this park in northeast Madagascar still faces many ecological threats. 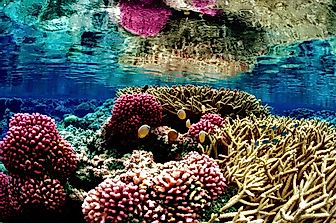 Coral reefs are formed from calcium carbonate secreted from colonies of marine invertebrates, and serve as some of the most diverse habitats on earth.