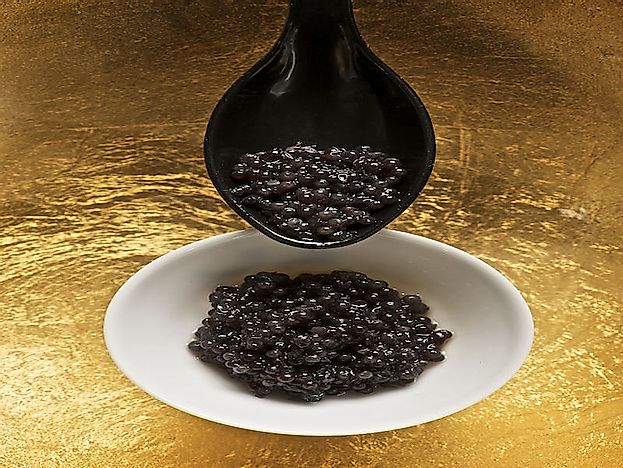 The Beluga Sturgeon is today critically endangered, and illegal fishing of this species for its prized eggs, which are made... 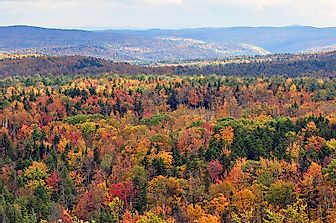 Ecological Regions Of The United States

One of the world's largest countries by land area, the U.S. has a varied geography housing considerable biodiversity. 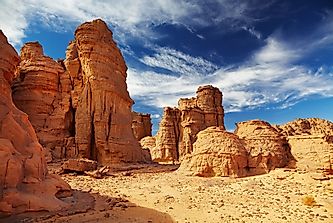 Algeria has seashores, deserts, grasslands, and forests all lying within its national borders. 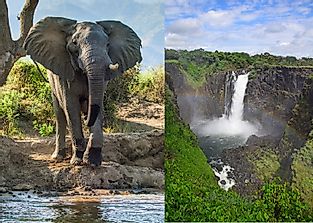 Velds, woodlands, and the Zambezi's river valleys dominate most of Zimbabwe's land area. 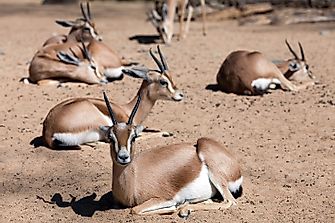 Coastal areas, deserts, and xeric shrublands comprise the nation of Yemen and house its wildlife. 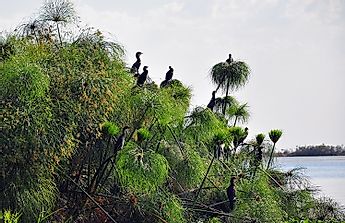 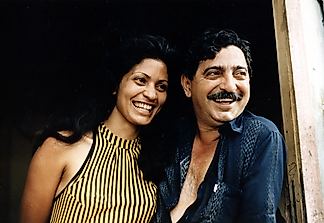 Killings Of Environmental Activists By Country In 2015

2015 witnessed the murder of at least 185 environmental activists, an increase of 60% over the previous year. 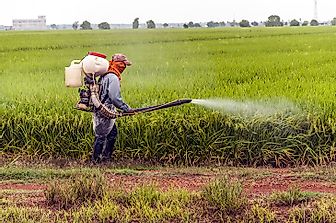 More than 98% of sprayed pesticides reach a destination other than their target species, including becoming pollutants of air, water, and soil.

Species Of Plants And Animals Affected Most By Illicit Wildlife Trafficking

Over 7,000 species of plants and animals are part of the illegal wildlife trade, threatening the survival of these species globally. 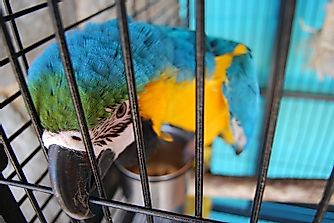 The illegal trade of live parrots decimates the wild populations of these birds, and also kills many birds in transit. 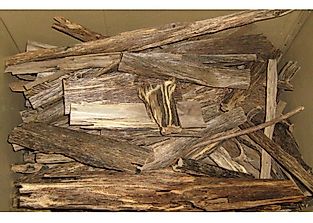 Agarwood, one of the most expensive natural raw materials in the world, is illegally traded for its high value and demand. 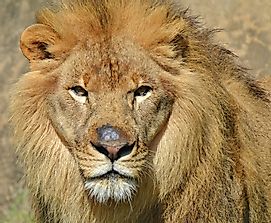 Species In Danger From Hunting In Modern Africa

Lions, leopards, wild buffaloes, rhinos, and crocodiles are indiscriminately hunted down by hunters in many African countries today. 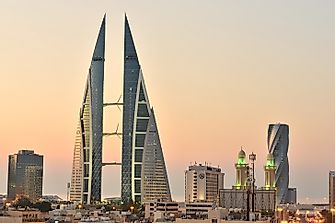 Countries Using More Freshwater Per Year Than They Have In Reserve

These countries must often reuse freshwater, or create it through desalination or other means, to meet their demand.

Countries Where Agriculture Is The Primary User Of Water

With a high dependence on subsistence crop farming and pastoralism on arid land, these countries require massive amounts of water in their... 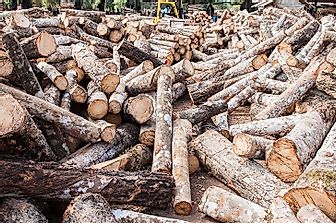 Southeast Asian and Pacific countries are the primary sources of tropical log exports into the global marketplace. 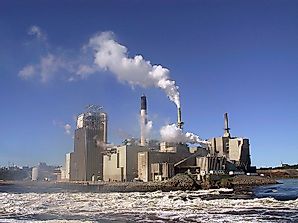 Countries Where Water Is Most Likely To Be Used In Industry

In Estonia, Finland, and Lithuania, more than 90% of all water use is for industrial purposes. 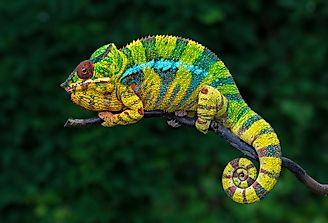 Animals That Live in Madagascar

Madagascar hosts lemurs, fossas, aye-ayes, and a number of other species found nowhere else in the world. 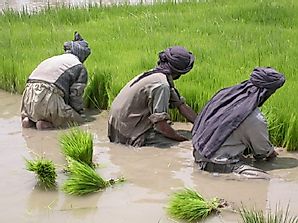 Countries Where Water Is Most Often Used At The Residential Level

In underdeveloped countries where much of the economy is based on subsistence farming and cottage industry, domestic water use accounts for most of... 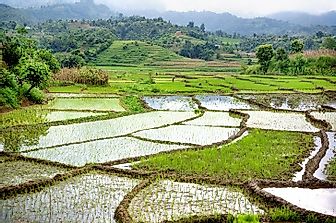 Highest Usage Of Freshwater By Country

Some of the world's most populous countries and largest economies inherently use some of the largest quantities of water.