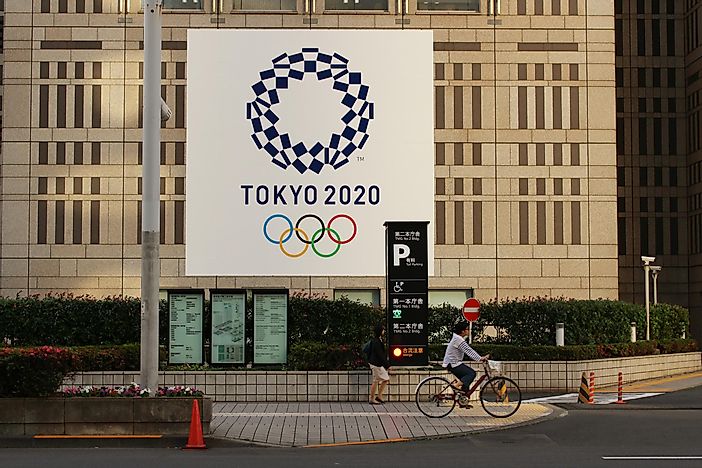 Tokyo, Japan is Set To Host The Olympics 2020: Here Are 10 Surprising Facts 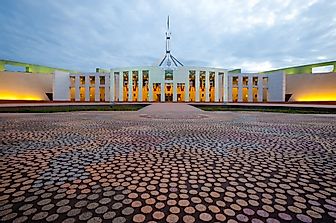 What Is The Capital Of The Australian Capital Territory?

The capital of the Australian Capital Territory is Canberra. 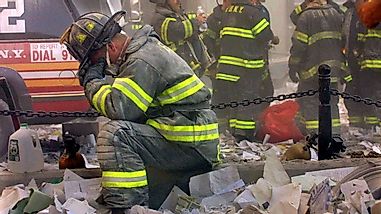 New York City has experienced everything from war to terrorist attacks and assassinations. Though, there have been momentous and joyous occasions,... 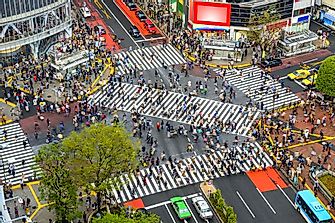 The 35 Largest Cities in the World

Determining the world's largest cities is not as simple as it would appear. 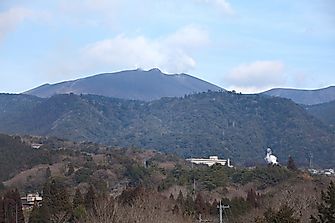 Where is the Shinmoedake Volcano?

The Shinmoedake Volcano is located in Japan. 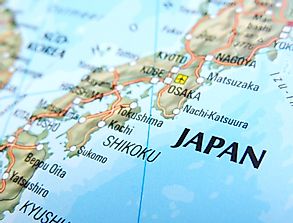 The Mongol Invasion of Japan

During Japan's long history, several communities have invaded the nation one of the most well-known being the Mongols. 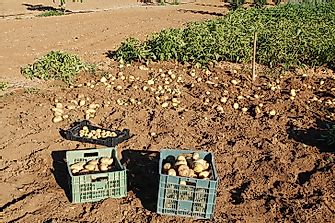 Where Are The Most Potatoes Grown?

Countries across multiple continents boast high levels of potato production, but China and India emerge as the clear world leaders. 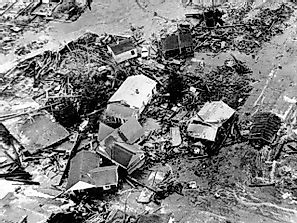 The Biggest Earthquakes in US History

The most powerful earthquake in North American history was recorded in Alaska on March 27, 1964. Nicknames for the earthquake include the Good Friday... 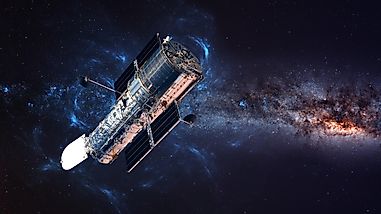 Creating millions of pictures, the Hubble telescope has continued to be a valuable tool for space exploration. 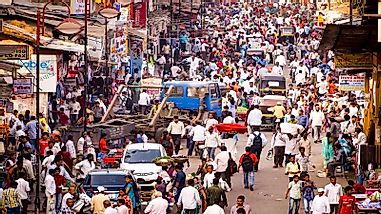 How Old Is The Indian Population? 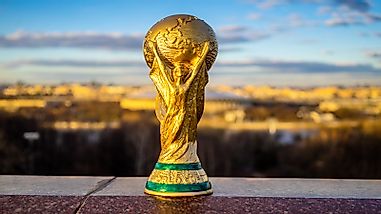 Latin American Countries With The Most World Cup Titles

Brazil is not just Latin America's but the world’s most successful country in the World Cup history, having won 5 titles. 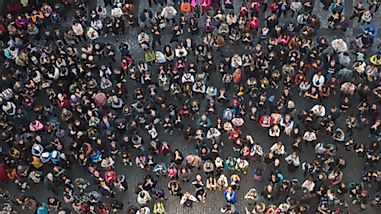 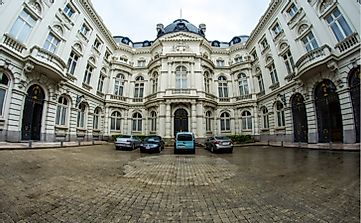 Where Does The Prime Minister Of Belgium Live? 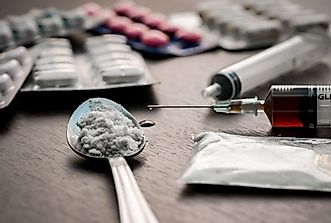 The Most Addictive Drugs In The World

Drugs are used by individuals around the world, with some of the most addicting being heroin, cocaine and nicotine. 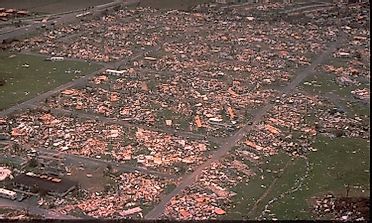 $125.0 billion USD was spent in repair and renovation work after Hurricane Katrina, making it the costliest hurricane ever. 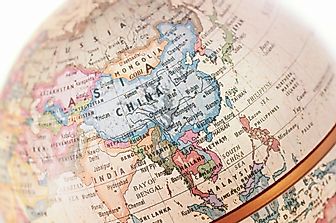 Countries of Asia by Land Area 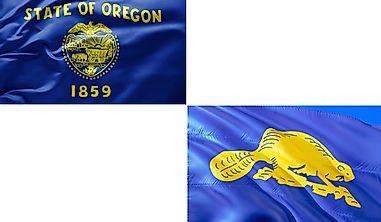 What Is the Only Two-Sided State Flag?

The only two-sided state flag in the United States is the flag of Oregon while the only nation with a double-sided flag is Paraguay. 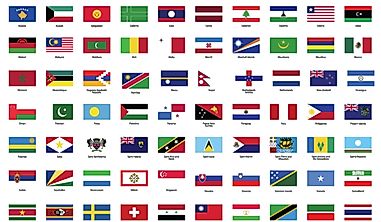 What is a Country?

By definition, a country refers to a territory with its own borders as well as total sovereignty over its territory and people. 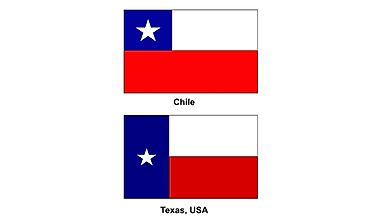 The flag of Chile has much in common with the flag of Texas.