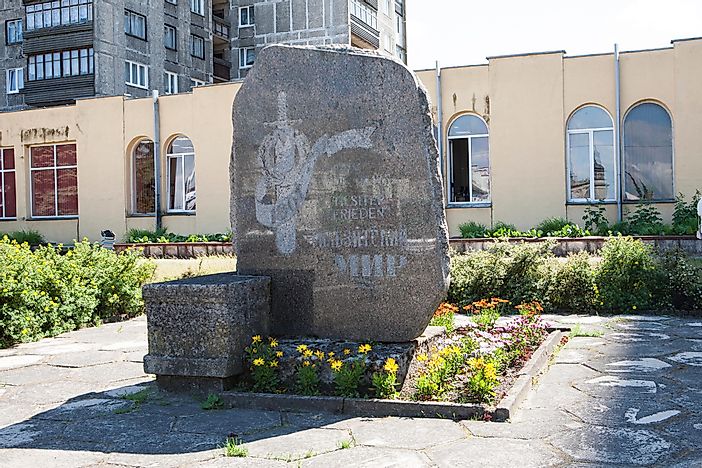 What Were the Treaties of Tilsit?

The Treaties of Tilsit were signed by Napoleon I and both Russia and Prussia in 1807. 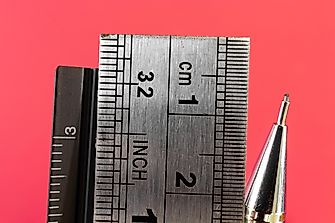 Which Countries Use The Imperial System?

The imperial system was first brought to life in 1824 when the British Weights and Measures Act was set as a standard. 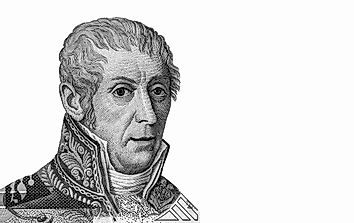 Who Invented the Electric Battery? 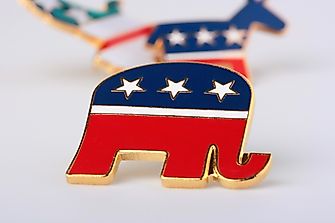 Why is the Elephant a Symbol of the Republican Party?

An elephant was first used as a political symbol in 1864. 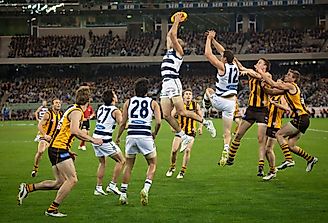 The Most Popular Sports in Australia

Aussie rules football (AFL) is the most popular one in terms of attendance and tv ratings. 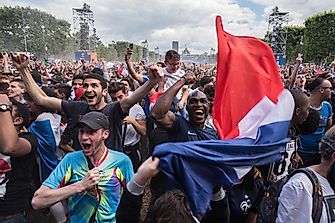 Ranking the early favorites to win Euro Championship 2020: Is it England and everyone else? 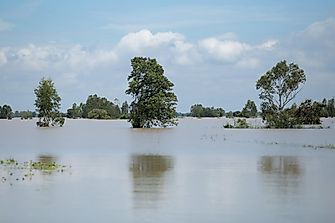 What is the Difference Between a Tropical Storm and a Tropical Depression?

Tropical storms and tropical depressions are similar in formation and location but differ in strength. 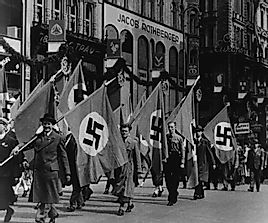 What Was the Annexation of Austria? 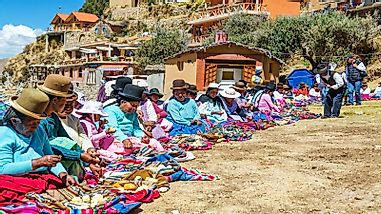 Countries In The Americas With The Highest Indigenous Populations

Bolivia has the highest percentage of indigenous population in the Americas. 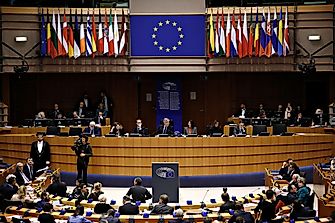 Health systems across the globe have to evolve to respond to the changing needs and methods, new medical technology, and improvements in knowledge and... 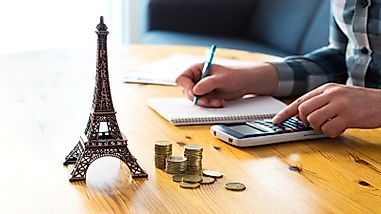 The 10 Most Expensive European Capital Cities

Paris is ranked as the most expensive capital city in Europe.

Prior to the 1936 Summer Olympics, Haiti and Liechtenstein were sharing identical flags without realizing it. 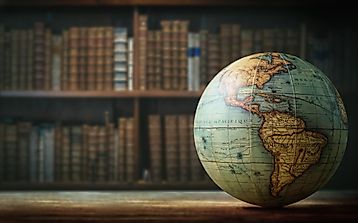 What is the Study of Geography?

Geography is the study of the environment, physical features, and how they relate to people. 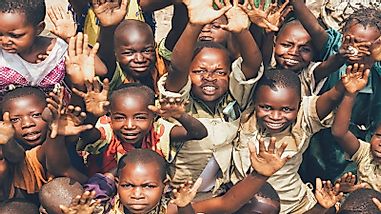 Africa will be home to over 4 billion people by the end of this century. 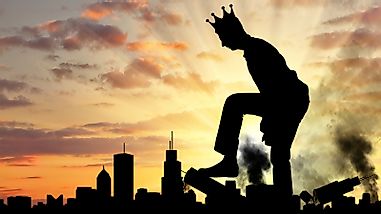 What Is A Regime?

The term "regime" can be defined in several ways. 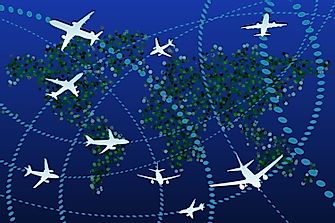 The Busiest Airports in the World

Hartsfield–Jackson Atlanta International Airport is the busiest airport in the world. It sees 103,902,992 passengers yearly. 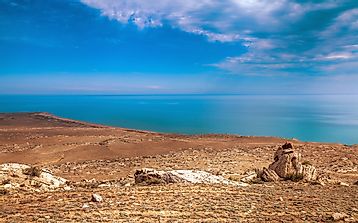 The Largest Lakes in the World

The largest lake on Earth is the Caspian Sea. However, as its name would suggest, the Caspian Sea is sometimes classified as a sea and not a lake. In... 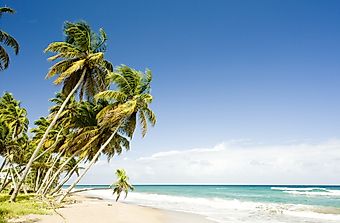 Where Is The Underwater Volcano Kick 'em Jenny?

Kick 'em Jenny is a seamount on the floor of the Caribbean Sea. 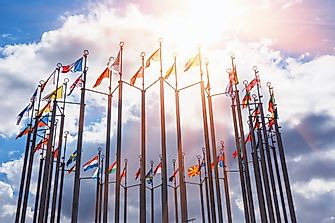 Flags are not only national symbols but also serve as regional and city symbols.