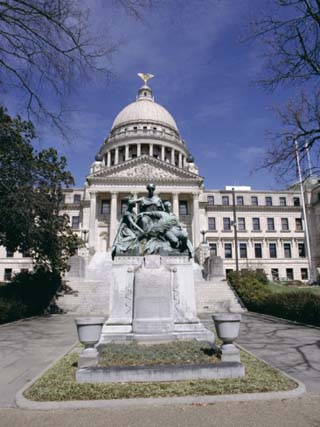 Jackson, Mississippi...
by Julian Pottage
Buy This at Allposters.com