Note: Due to damage inflicted by Hurricane Katrina and the relocation of Louisania residents, the population numbers shown for Louisiana are still considered estimates. 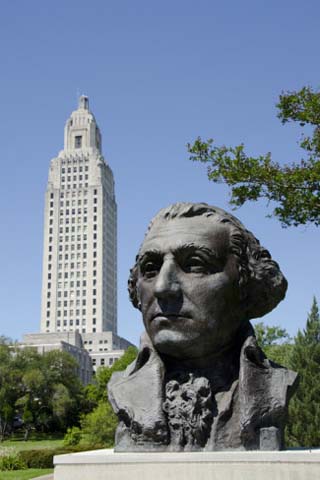