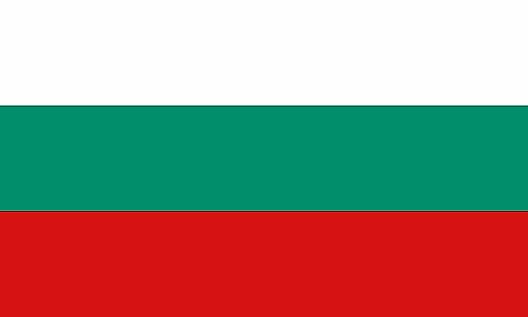 Noted for its diversity, Bulgaria's landscape ranges from mountainous peaks covered in snow to valleys and lowlands giving way to the coast of the Black Sea.

The Balkan Mountains cut across the central part of the country, while the Rhodope Mountains run through southern Bulgaria, along its border with Greece.

Moving on north of the Balkan Mountains the fertile lowlands of the Danubian Plain slope gradually down to the Danube River.

The south-eastern lowlands (Maritsa Basin), drained by a series of small rivers, slope to the Black Sea.

Major rivers include the Danube River, as it forms the northern border with Romania, and the Iskur, Maritsa, Struma, Tundzha and Yantra rivers.

What Languages Are Spoken In Bulgaria? 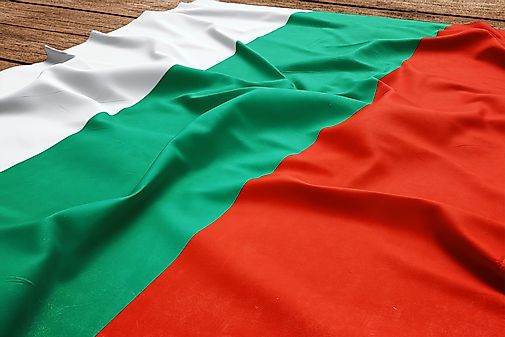 Which Is The Most Populous City In Bulgaria?

With a population of over 1.2 million, Sofia is Bulgaria's most populous city. It is also the country’s capital city. Sofia is located in the Sofia Valley where it is surrounded by the Vitosha and Balkan mountains. 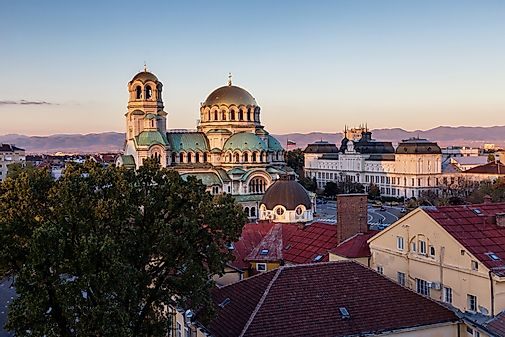 What are the Biggest Cities in Bulgaria?

What Kind of Government Does Bulgaria Have?

The prime minister of Bulgaria leads the government of the Republic of Bulgaria. 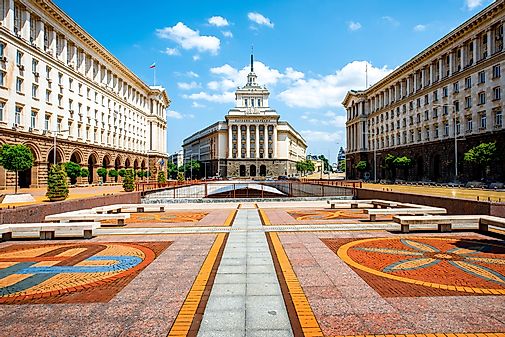 What Type Of Government Does Bulgaria Have?

What Continent is Bulgaria In?

The country of Bulgaria is located on the southeastern portion of the continent of Europe. 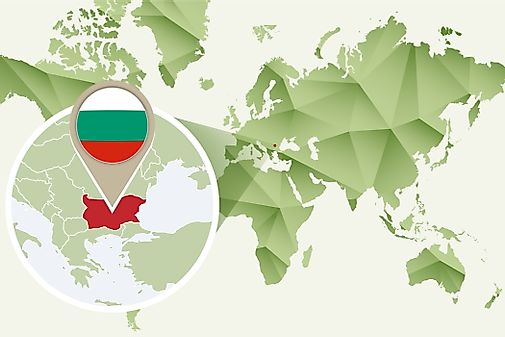 Which Continent Is Bulgaria In?

The official currency of Bulgaria is the Bulgarian lev. 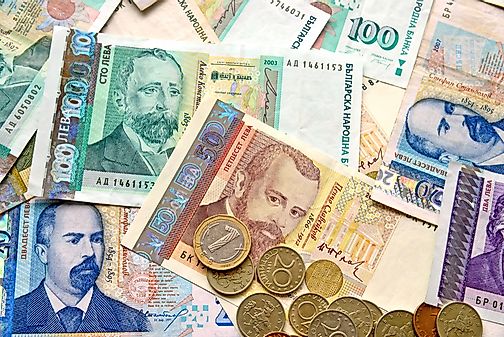 What is the tallest mountain in Bulgaria?

Musala in southwestern Bulgaria is the highest peak in the Balkans with an elevation of 9,596 feet above sea level 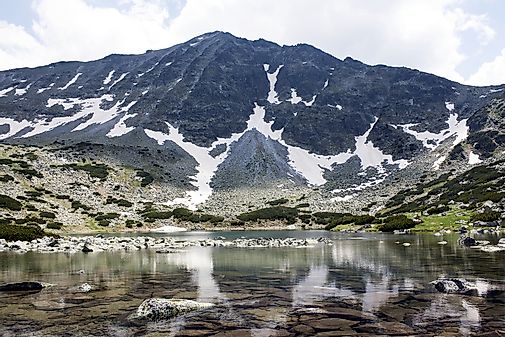 The Tallest Mountains In Bulgaria