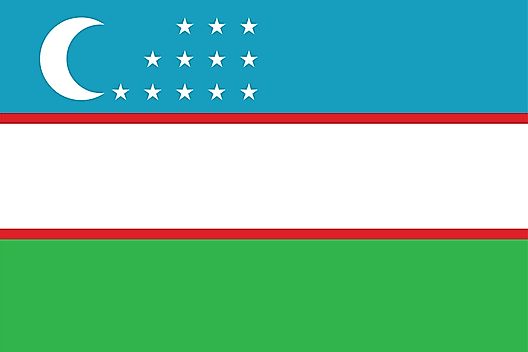 The topography of Uzbekistan is about 80% sandy, scrubby desert, including the massive Kyzyl Kum.

The Fergana Valley, between the northeast and southeast mountain ranges, is reportedly home to the most desirable agricultural land and climate in all of western Asia.

In the far west, Uzbekistan is dominated by vast lowlands, the Amu Darya River valley, the Ustyurt Plateau and the southern half of the Aral Sea.

The Aral Sea, located in both Kazakhstan and Uzbekistan, is disappearing. Mismanagement of this valuable sea by the overuse of its tributary rivers is now recognized as one of the world's worst environmental disasters.

The most significant rivers of Uzbekistan include the Amu Darya and Syr Darya; major lakes include Lake Ayddrkul and Lake Sarykamish.

Which Is The Largest Ethnic Group In Uzbekistan?

The Uzbek people account for 83.7% of Uzbekistan’s population. Tajiks, Kazakhs, and Russians are the largest ethnic minority communities in the country. 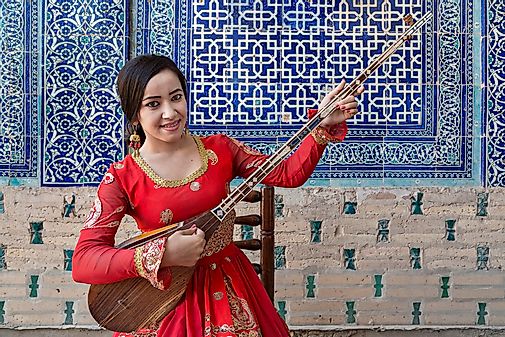