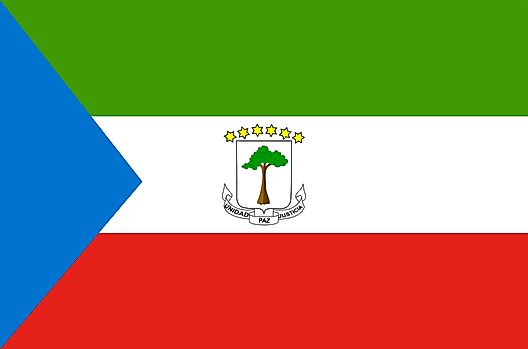 Equatorial Guinea is believed to have first been inhabited by Pygmies, and it wasn't until the late 15th century when the island now called Bioko was first discovered by Portuguese explorers.

Originally named for the explorer Fernando Poo, Bioko, was ceded to the Spanish in 1778. Then in 1827, the British founded Malabo and maintained a naval station there in an effort to squelch the slave trade along the African coast. 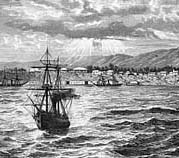 Upon their arrival in 1858, Spanish settlers began colonizing Bioko and the mainland. It was called Spanish Guinea until the 5 islands (two quite small), as well as the mainland territory of Rio Muni, became Equatorial Guinea in 1968, after gaining independence from Spain.

Francisco Macias Nguema became the country's first president, and under his reported "reign of terror" a third of Equatorial Guinea's population were sentenced either to exile or death. Subsequently, the economy collapsed, and a bloody coup was waged against Nguema in 1979 by Teodoro Obiang.

Obiang assumed office following the coup, and set to work on restoring order to the devastated country. 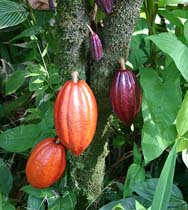 Long dependent on cocoa production for cash flow, as well as farming, fishing and forestry products, the recent discovery and subsequent selling of large oil reserves has certainly improved the local economy, at least for government officials, families and friends.

It was those internal relationships that became the major catalyst for both the World Bank and International Monetary Fund (IMF) to cancel their long term and much-needed financial aid agreements to this very poor country.

Regardless, the future in Equatorial Guinea is uncertain, as much of the infrastructure (especially on the mainland) needs attention, health care must improve, and like many African countries, its literacy level is extremely low.