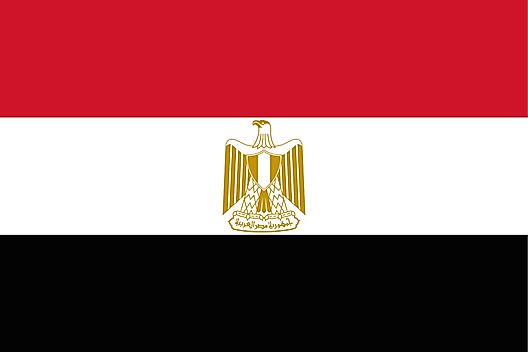 The Greek historian Herodotus called Egypt, "The Gift of the Nile," and along that life-giving river, the ancient Egyptians built their amazing civilization, one they ruled for three millennia.

The history of Egypt is typically divided up into the following periods: Prehistoric, Ancient, Greco-Roman, Medieval, and Modern.

Prehistoric Egypt spans the period of earliest human settlement - 3100 BC, or the beginning of the Early Dynastic Period.

Dominated by hunter-gatherers, semi-permanent dwellings were used during this period, and the development of tools reached Egypt during 40,000 BC. The Khormusan were amongst the first cultures to use advanced tools developed from stone, animal bones and hematite (mineral form of iron).

Desertification forced early Egyptians to settle around the Nile, and adopt a more permanent and sedentary lifestyle around 6,000 BC.

The foundation of Dynastic Egypt was laid between 3500 to 3200 BC, as city dwellers began mass-producing mud bricks to build their cities, instead of reeds.

During the Naqada III period (3200-3000 BC) the introduction of hieroglyphs and irrigation transpired, as well as the beginning of the Protodynastic period, in which Upper and Lower Egypt was unified.

Ancient Egypt begins with the early predynastic settlements of the Nile Valley, and continues on until the Roman conquest in 30 BC.

According to Egyptian historian Manetho, the first king of Egypt was Menes; however, there are archaeological findings that support the claim that it was Narmer.

In the age known as the Old Kingdom (2686-2134 BC) Egypt was ruled by the Third through Sixth Dynasties, and is commonly known as "the Age of the Pyramids." 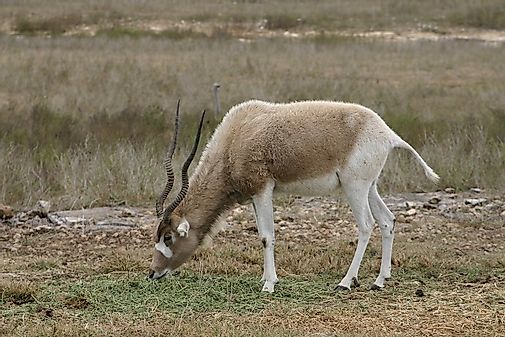