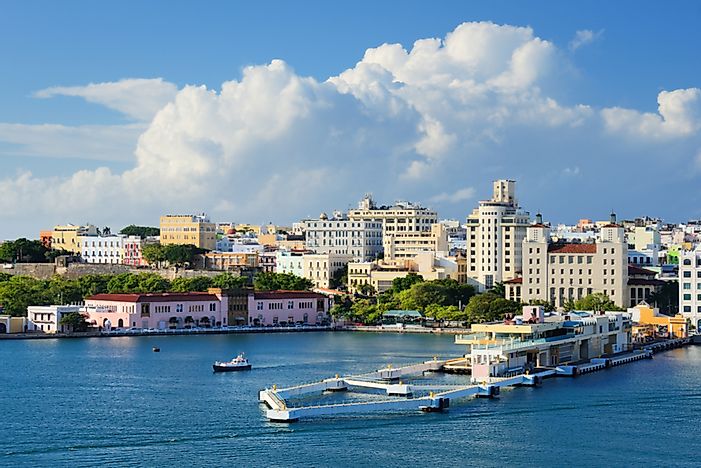 ​8 Things You Didn't (and Should) Know About Puerto Rico

The Commonwealth of Puerto Rico is an island territory of the United States, found just east of the Dominican Republic in the... 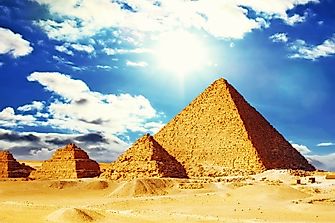 ​The Seven Wonders of the Ancient World

The seven wonders are amazing feats of construction which show the sheer will and determination of ancient societies. 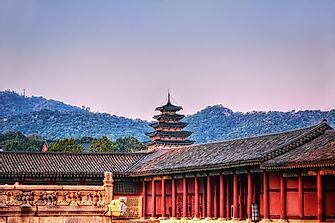 A survival guide to proper behaviour while visiting South Korea. Information on how to introduce yourself, impress hosts, tip servers, accept gifts, &... 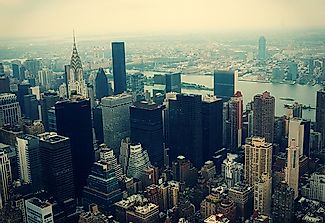 Things to See and Do in New York City

Things to see and do when visiting New York City. Museums, Attractions, Place to Eat, and Activities in the Big Apple. 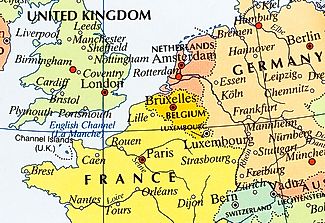 Luxembourg is surprisingly distinct for a Duchy squeezed between France, Germany, and Belgium. These facts offer some insight into the amazing nation. 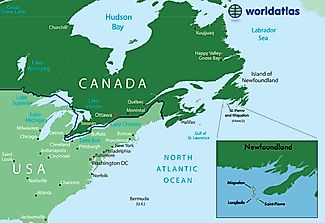 St Pierre and Miquelon is one of 5 oversees departments of France, the only remnant of France's former empire. 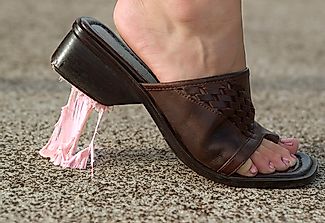 Singapore is known for its tough stance on crime. This list of laws is important to review before you travel to the Asian nation. 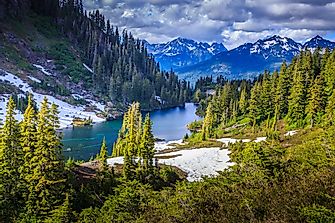 The most visited national park in the United States is Great Smoky Mountains, followed by Grand Canyon, Yosemite, and Rocky Mountain. 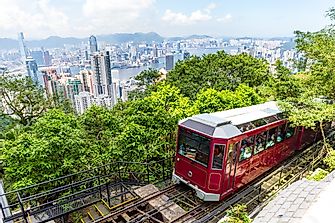 A survival guide to proper behaviour while visiting Hong Kong. Information on how to introduce yourself, impressing hosts, table manners, accepting... 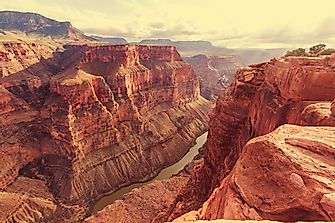 The Seven Natural Wonders of the World

The Seven Natural Wonders of the world are a list of the world's most astonishing natural attractions. 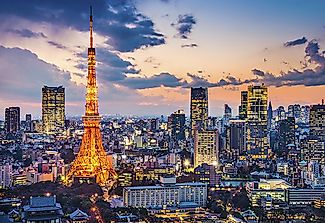 A survival guide to proper behaviour while visiting Japan. Information on how to conduct yourself, impress hosts, tip servers, accept gifts, & present...