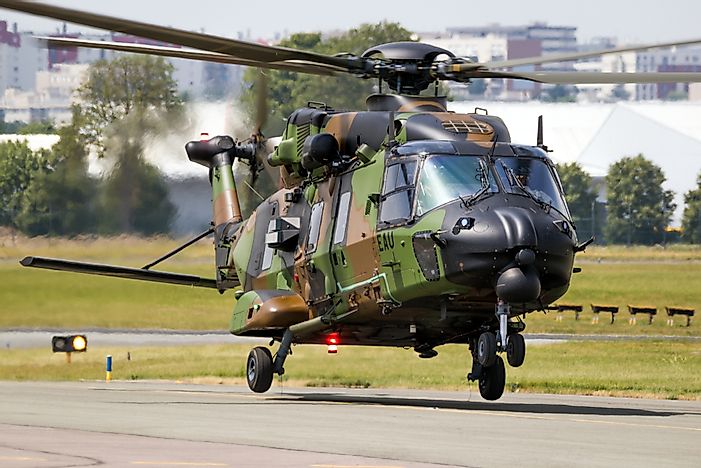 What Is A Military District?

Military districts are armed forces formations that are responsible for a certain area or territory. 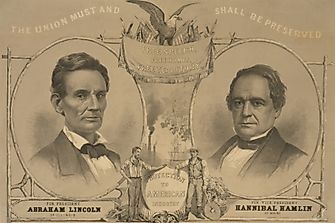 Who Was Vice President During Lincoln's Administration?

Hannibal Hamlin served under President Abraham Lincoln as the 15th Vice President of the United States. 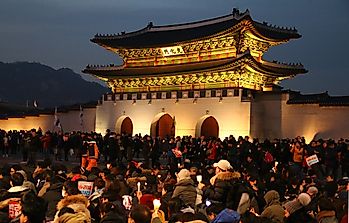 Countries Who Have Impeached a President

A list of countries by number of presidents impeached. 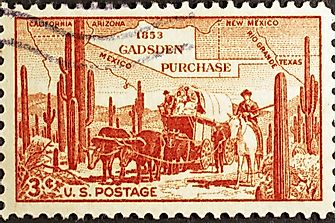 What Was The Gadsden Purchase?

Land within present-day Arizona and New Mexico were included in the Gadsden Purchase between Mexico and the US. 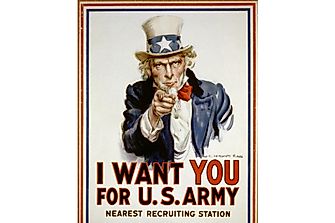 Who Is Uncle Sam?

Uncle Same is a personification term used to refer to either the American Government or just the US. 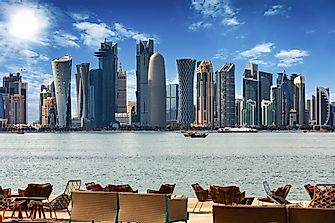 When Did Qatar Become An Independent State? 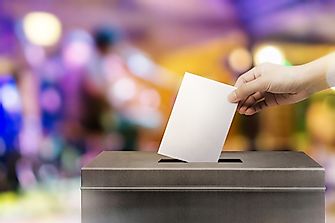 What Day Are Presidential Elections Held?

Voting in US federal elections always take place on Tuesday. 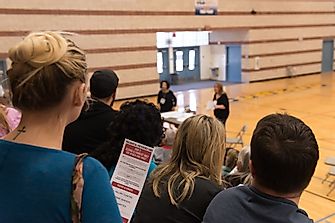 What Is the Difference Between a Primary and a Caucus?

Caucuses and primaries are the primary methods the Democrats and Republican parties use to select their delegates. 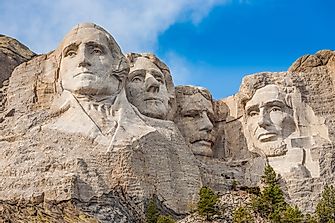 What are the Requirements to Be President?

There are a number of qualifications that someone must have in order to be considered to be the president of the United States. 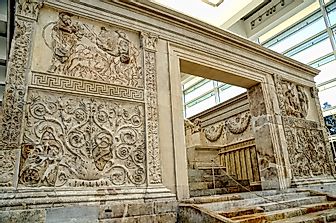 What Was the Pax Romana?

Pax Romana is a Latin word that translates to 'Roman peace' in English.

What Is Habeas Corpus?

Habeas corpus seeks to correct wrongful convictions of either federal or state prisoners. 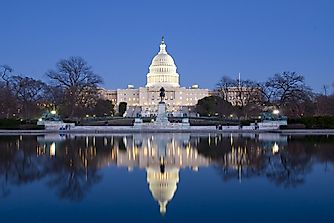 What Is A Great Power?

A Great Power is a sovereign state that has the capacity to have a major impact on global affairs. 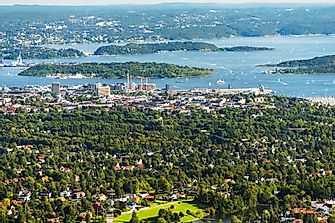 What Is A Middle Power?

A Middle Power is a sovereign state with a significant influence on international affairs. 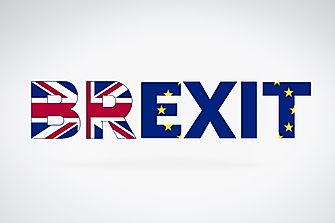 What Are the Economic Implications of Brexit?

Brexit is a term used to describe the decision by the United Kingdom to exit the European Union (EU). 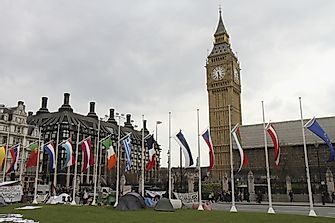 What Is a Hung Parliament?

A hung parliament is a term used to describe a situation where no political party has an absolute majority in parliament. 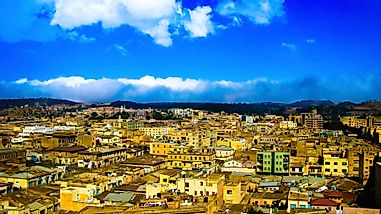 What Is the Capital of Eritrea?

Asmara serves as the capital of Eritrea. 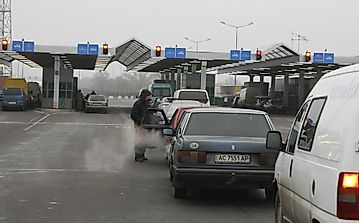 Poland shares its borders with many European countries. 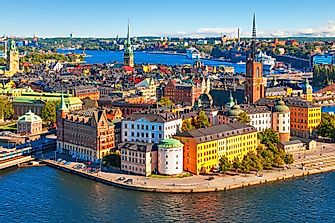 Which Countries Were Never Invaded By Britain?

There are only 22 countries around the world that were never invaded by the British Empire. 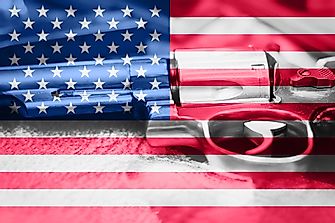 What Are America's Current Gun Laws?

Gun laws are currently a major debate in America.