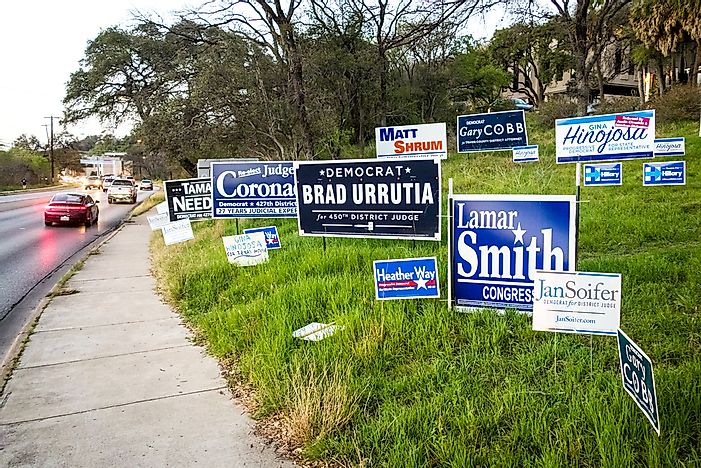 What and When Are Midterm Elections?

The next US midterm election will be held on Tuesday, November 6, 2018. 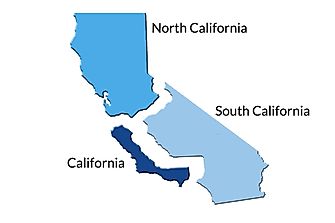 Cal 3 is a proposal to divide the US state of California into three separate states. 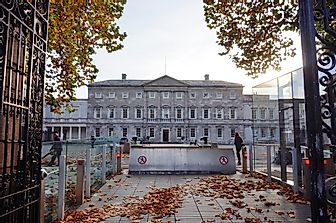 What Type of Government Does Ireland Have?

The government of Ireland is a parliamentary republic. 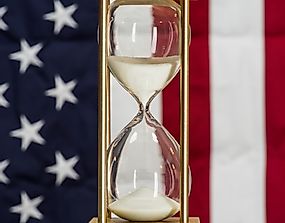 What Is Filibustering In Politics?

Filibustering is a political technique used by members of parliament to delay or utterly avert deciding on a proposed bill or amendment. 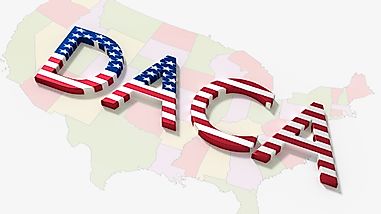 The Deferred Action for Childhood Arrivals (DACA) law allows some minors to stay in the US even if they entered the country illegally. 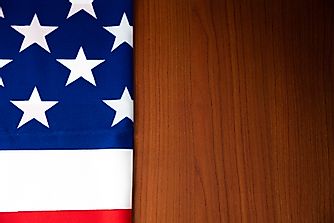 A List of All Presidents of the United States 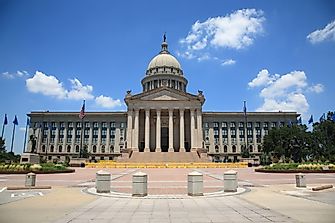 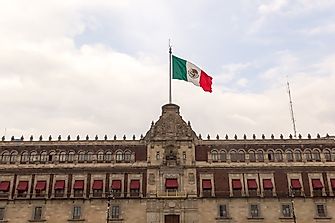 President Pedro Lascuráin had the shortest presidential term in history. 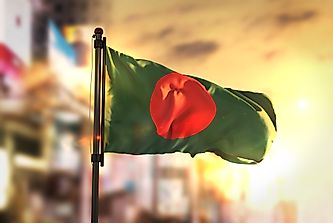 When Did Bangladesh Become A Country?

Bangladesh declared independence from Pakistan in 1971. 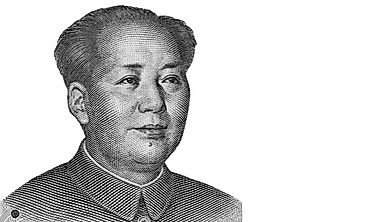 Leaders of Communist China Throughout the Years

Mao Zedong was the most famous of Chinese Communist leaders, but not the only leader. 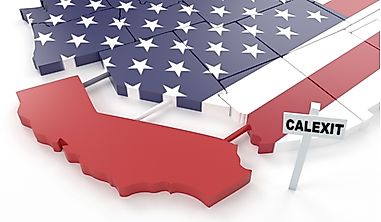 Calexit And Other Secessionist Movements In U.S. History

We look at some of the most notable of many secession movements in American history, the largest of which began the bloody American Civil War. 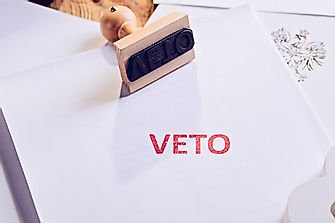 Can The President's Veto Be Overridden?

Yes, a president’s veto can be overridden. 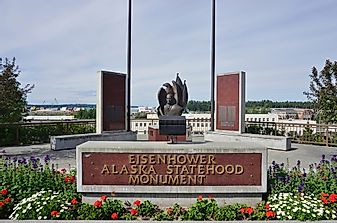 Who Was the First President of All 50 States?

With Hawaii receiving statehood on August 21, 1959, Dwight D. Eisenhower became the first US President to preside over all 50 states. 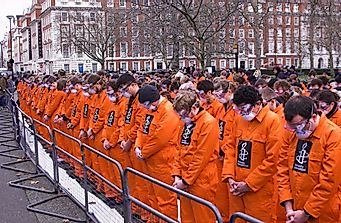 How Many Inmates Are There At Guantanamo Bay?

Since its peak of 647 prisoners in 2003, the inmate population at the Guantanamo Bay detention camp has shrunk to 41 as of January 2018. 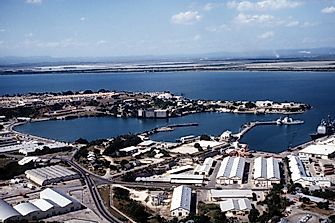 What Is Guantanamo Bay? 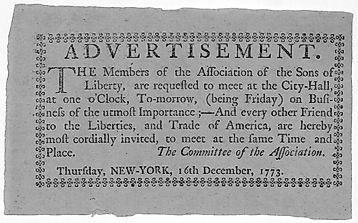 Who Were The Sons Of Liberty?

The Sons of Liberty was a secret organization led by political dissidents. 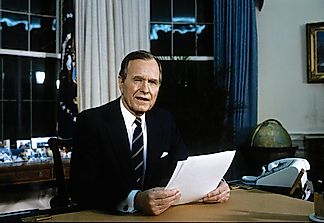 In retrospect, these US presidents might have done a better job than people thought. 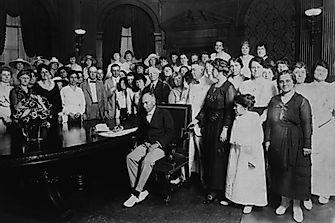 How Many States Are Needed to Ratify an Amendment to the Constitution?

38 states are needed to ratify an amendment. 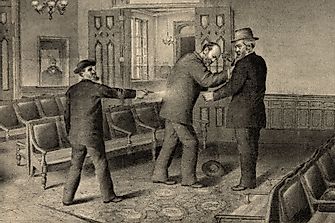 Assassination Attempts on US Presidents