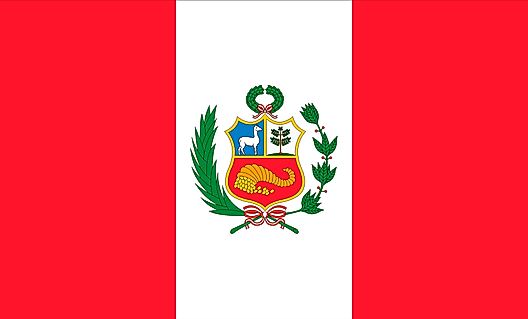 At one time Peru was the homeland of several prominent Andean civilizations, with the Incas certainly the most notable.

The incredible Incas built astonishing mountain temples, palaces and other buildings, all with no mortar; they constructed almost 10,000 miles of roads, engineered functional bridges and built aqueducts to transport their water.

At the zenith of the Inca's influence in 1532, the Spanish conquistadors arrived in their quest for gold and other riches; they executed the proud, but over-matched indigenous Indians and their leaders like ants, captured their cities - and in a brief period of time this innovative and powerful culture was scattered to the wind and all but destroyed.

For almost three hundred years Peru functioned as a Spanish colony, but in the early 19th century, native discontent and colonist revolts brought calls of independence, localized uprisings, and then, civil war in 1821, with the Spanish finally defeated in 1824.

Over the next century, or so, Peru suffered through many wars, some with neighbors; brutal dictatorial rule, military coups and the subsequent political upheaval that comes with the territory.

In 1980, Peru finally returned to democratic leadership, but even today, the new presidential administration is hampered by allegations of corruption and mismanagement.

Regardless, the future is surely bright in this one-time "Land of the Incas," as Peru has an abundant supply of natural resources, enormous agricultural potential and some of the most stunning tourism venues on the planet.

Peru is home to one of the most impressive archaeological and tourist sites in the world, Machu Picchu. This Incan city, a UNESCO World Heritage site, offers unique insights into the lives of the Incan people. Machu Picchu is located 2,430 m. above sea level in a tropical mountain jungle. 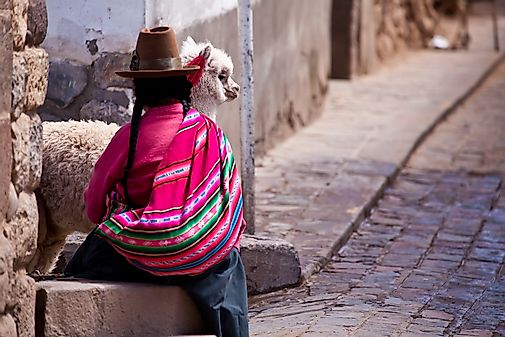 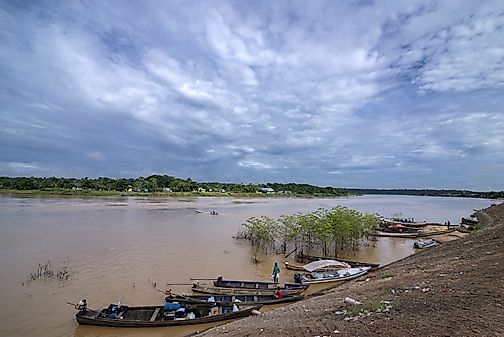