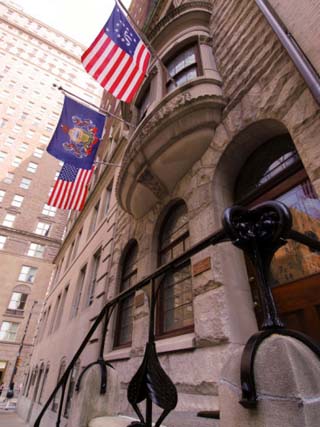 Rittenhouse Square, Philadelphia...
by Ellen Clark
Buy This at Allposters.com