Durango, Colorado is the largest town in southwestern Colorado, located near the famous Four Corners junction of the states of Arizona, New Mexico, Utah and Colorado.

Durango was founded on April 13th, 1881 by the Denver & Rio Grande Railroad company and has always been considered a 'railroad town'. The area was originally settled by the Anasazi Indians, now called the Ancestral Puebloans, known for their impressive cliff dwellings.

This western destination is situated between the red sandstone hills of the Animas River Valley. Northeast are the San Juan and Needles Mountains, to the west is arid desert land, and to the South is the vast San Juan National Forest and canyon country. Durango, Colorado sits at 6,512 feet in elevation and receives over 300 sunny days a year, more than Orlando, Florida or Hollywood, California! 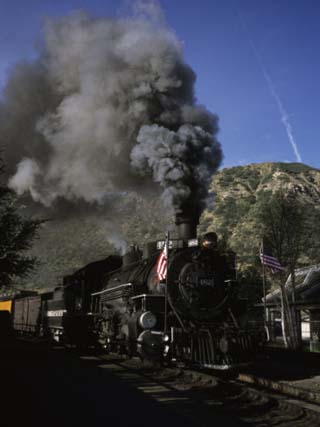 by Taylor S. Kennedy
Buy This at Allposters.com 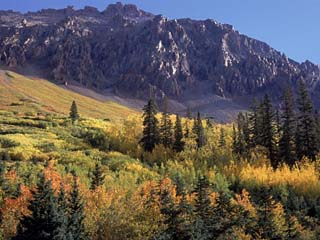 by Ernest Manewal
Buy This at Allposters.com

This page was last updated on November 22, 2017.
WorldAtlas