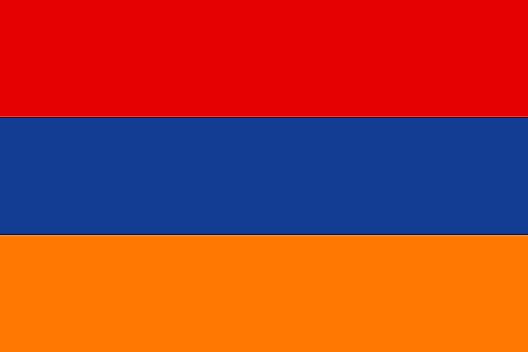 Historically Armenia and Azerbaijan have been long associated with Asia and the Middle East. In recent years some sources now consider them to be more closely aligned with Europe based on their modern economic and political trends. I.E. Both are similar to the former CIS country of Georgia, now included as part of Europe. We have moved in that direction as we attempt here to show the modern definitions, but in worldwide geography, there are often many answers (or opinions) to what appears to be a simple question.


Armenia is a mountainous, landlocked country, on the southeastern edge of Europe, and at the gateway to the Middle East and Asia.

This valuable geographical position for potential trade between continents became a curse of sorts. Over the centuries it was invaded and controlled by various empires, including the Roman, Byzantine, Arab, Persian, and Ottoman.

Under the rule of the Ottomans, Armenia was able to enjoy substantial autonomy, and remained peaceful with other groups in the empire.

By 1908, the Ottoman Empire began to collapse, and as World War I erupted, Armenia was viewed as suspicious as many Armenians were part of the Russian army.

Ottoman authorities arrested Armenian intellectuals in April of 1915, sparking an outcry and resistance from local Armenians.

What occurred following this ordeal was the unfortunate deaths of an estimated 600,000 Armenians during a genocide that lasted only a year.

As World War I came to an end, Russia gained control of Armenia, and fortunately for Armenia, the country was spared from much of the destruction and devastation of World War II in the 1940s.

With the death of Joseph Stalin in 1953, growth accelerated in Soviet Armenia under the ruling of Nikita Khruschev.

However, as the decades passed tensions grew between Armenia and Soviet Azerbaijan over the district of Nagorno-Karabakh located in the latter region.

In 1970, nearly 500,000 Armenians lived in Azerbaijan, and the residents of Karabakh insisted on unification with Armenia.

An outbreak of violence occurred and lingered even when Armenia, along with Azerbaijan, gained independence in 1991.

The regional fighting continued with Azerbaijan over land control, which bloodied both countries until a cease-fire agreement was finally reached in 1994.

The local economy still suffers from the long-term ramifications of war, an Azerbaijan fuel blockade, and a very severe 1988 earthquake that destroyed much of its infrastructure, and killed over 55,000 of its citizens.

Still, the country continues to make improvements in the 21st century, and as of 2012 was the 39th most economically free nation in the world. 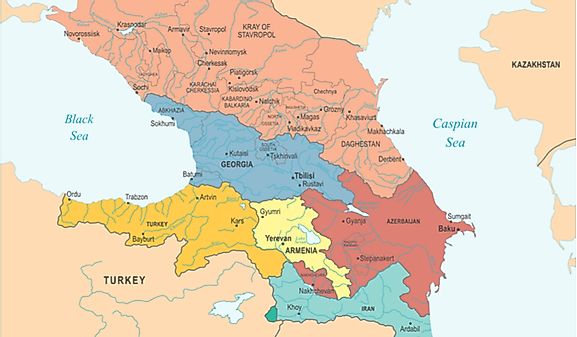 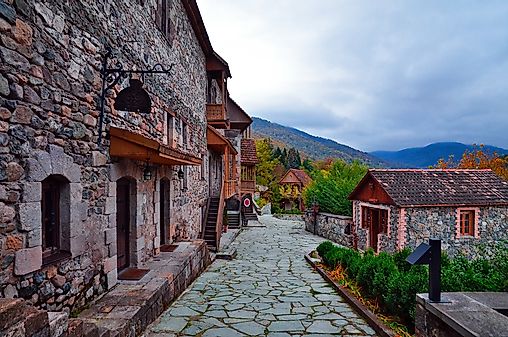 What Is The Capital Of Armenia?

Yerevan, also spelled Yerevan, serves as the capital city of the Armenia. It is not only the largest Armenian city but also among the oldest continuously inhabited cities in the world. Yerevan, which is the country’s industrial, administrative, and cultural city, is found along River Hrazdan. Yerevan has been Armenia’s capital city since the year 1918. 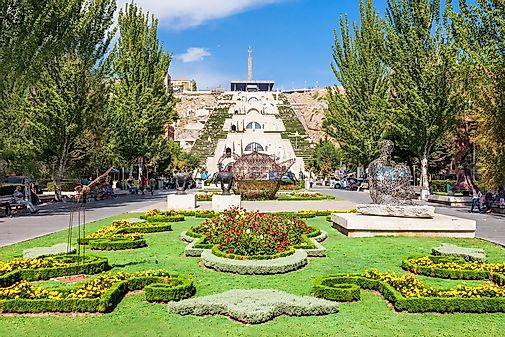 What Is The Capital Of Armenia?

Armenia is a landlocked country in Eurasia. 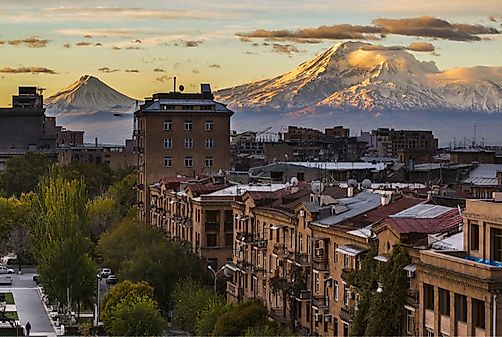 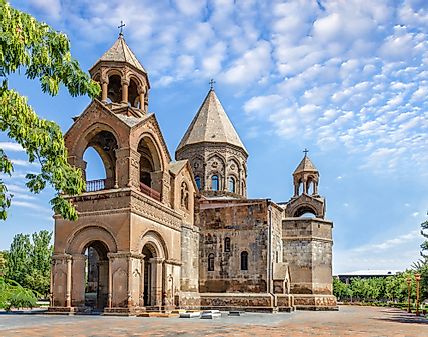 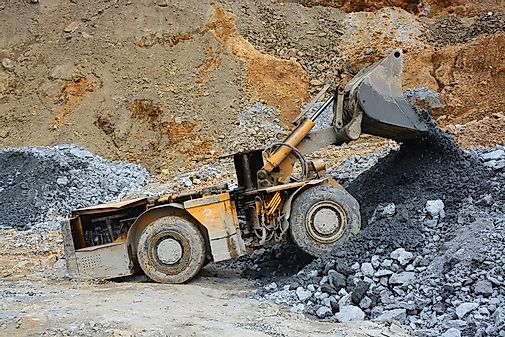