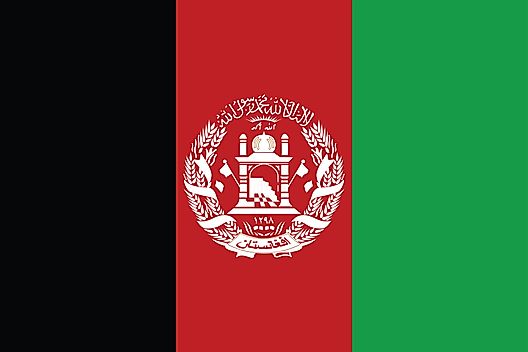 About the size of the U.S. State of Texas, most of Afghanistan is a rugged, inhospitable mountainous landscape.

More than 50% of the total land area lies above 6,500 ft. (2,000 m). It all culminates in the high peaks of the Hindu Kush, where extensions of the Pamir Mountains, Karakorum Mountains and the Himalayas all come together.

In the north a fertile plain fronts the Anu Dar'ya River. In the south, below the mountains, rolling desert and scattered salt flats cover the land.

Afghanistan is drained by numerous rivers; significant ones include the Amu Dar'ya, Hari, Helmand, and the Kabul - directly east of the capital city, flowing down into the Indus River in Pakistan.

What are the Major Ethnic Groups of Afghanistan?

Pashtun peoples are the largest ethnic group in the south of the country, while Tajiks and Uzbeks are concentrated along the norther borders, and the Hazara in the central highlands. Around 42% of the country's population is Pashtun. 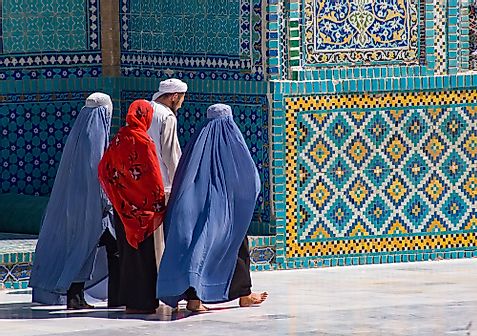 The Ethnic Groups Of Afghanistan

Afghanistan is a landlocked country that is bordered by Turkmenistan, Uzbekistan, Tajikistan, Pakistan, China, and Iran. 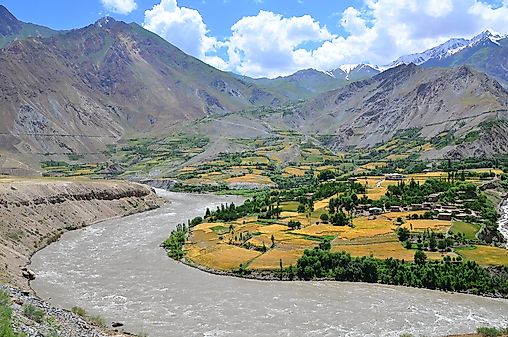 In the multilingual country of Afghanistan, Dari and Pashto are the official and most widely spoken languages. Uzbek, Balochi, Turkmen, Nuristani, Pashayi, etc., are some of the country’s regional languages. 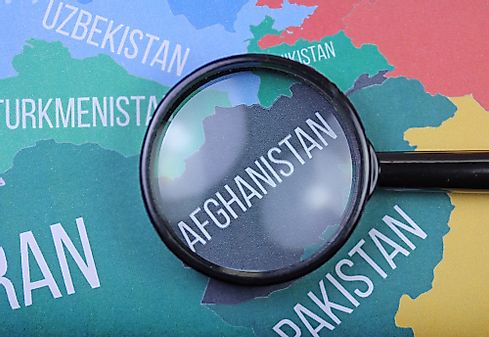 What Kind of Government Does Afghanistan Have?

The President, the council of ministers, provincial governors, and the national assembly, constitute the Government of Afghanistan. The elected president and his two vice presidents as dictated by the new constitution adopted in 2004 have a 5-year term. The National Assembly of Afghanistan makes up the national legislature. 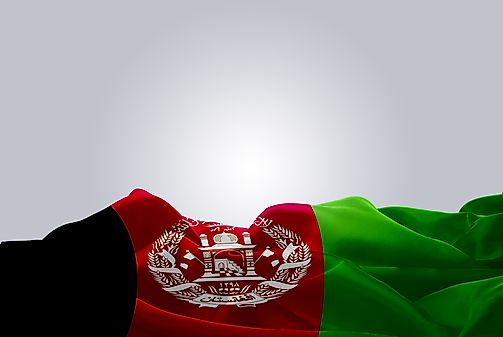 What Type Of Government Does Afghanistan Have?

What is the Tallest Building in Afghanistan? 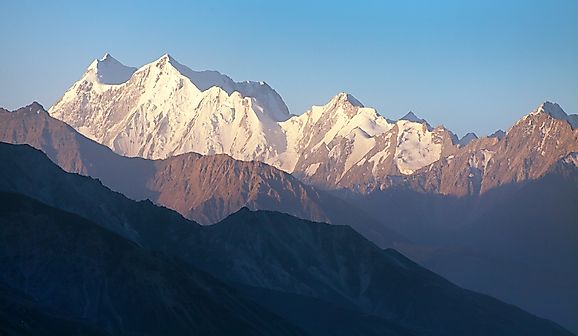 The Tallest Mountains In Afghanistan