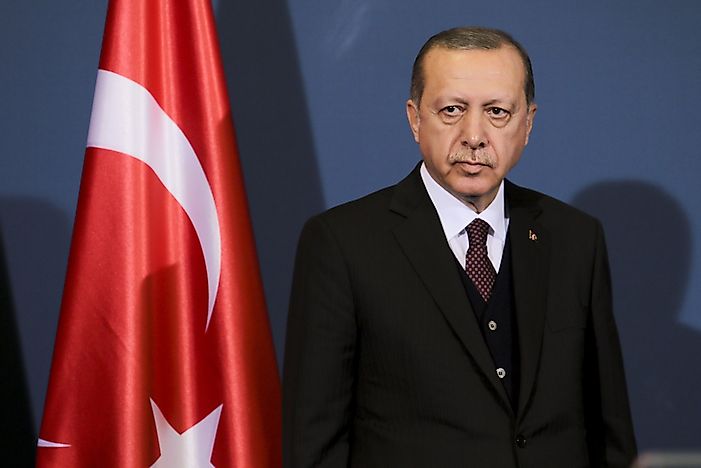 Presidents Of Turkey Since 1923

The President of Turkey serves as the head of state of the Republic. The role is more of a ceremonial one, but the president... 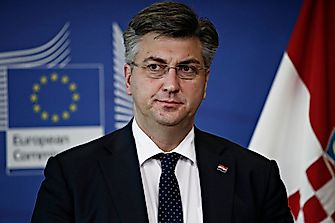 The Croatian Prime Minister is appointed by the President to act as the Head of Government. He or she is the most powerful and influential state... 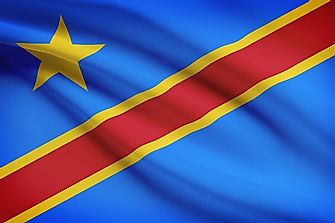 Presidents Of The Democratic Republic Of The Congo

The first president of the Democratic Republic of the Congo was Joseph Kasavubu. The following is a list of some of the presidents that have served... 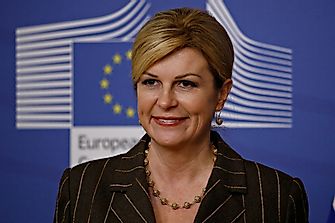 History of Presidents Of Croatia

The President of Croatia is elected for a maximum of two five year terms through popular votes according to the constitution. He or she is the... 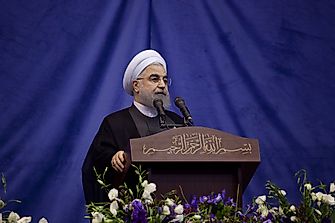 Leaders of Iran Throughout History

The current President of Iran is Hassan Rouhani, who gained power in 2013. 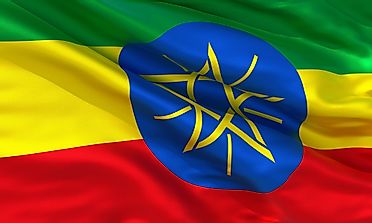 The first president of Ethiopia was Mengistu Haile Mariam. Here is a list of presidents that have served throughout Ethiopia's history. 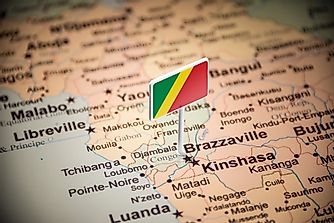 Leaders of the Republic of the Congo 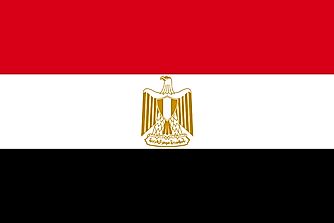 The Egyptian Prime Minister heads the national government and Cabinet, and exerts significant influence on Parliament. 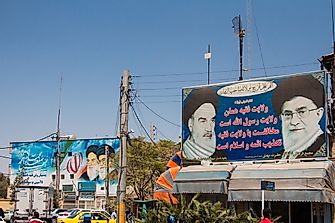 The Supreme Leader Of Iran 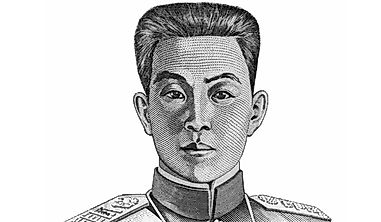 The President of the Philippines is the country's Chief Executive and Commander-in-Chief of the Armed Forces. 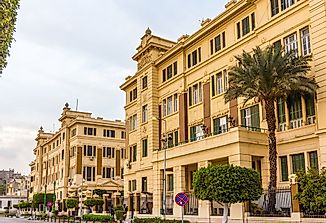 Presidents Of Egypt Through History

The Egyptian President heads the nation's executive branch and is the Supreme Commander of its military. 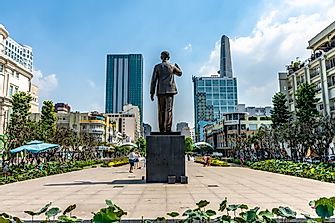 Presidents Of Vietnam Through History

In the Socialist Republic of Vietnam, the President is Head of State, military Commander-in-Chief, and, along with the Prime Minister, a Co-Head of... 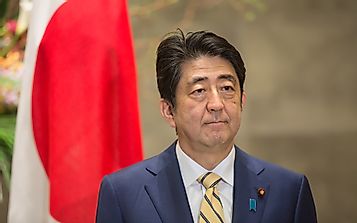 The Prime Minister is the Japanese head of government, selected by the National Diet and ceremonially appointed by the Emperor. 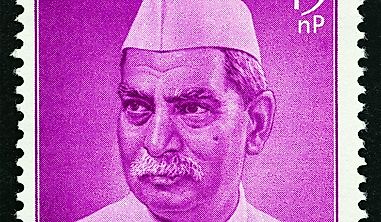 Who Was the First President of India?

The President of India, known as the Rashtrapati in Hindi, is the Indian Head of State and its military's Commander-in-Chief. 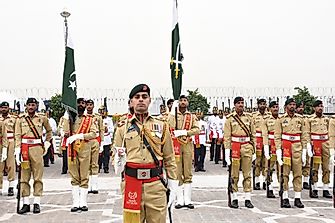 The President is the Pakistani Head of State and its Armed Forces' Commander-in-Chief, and elected by a nationwide Electoral College of... 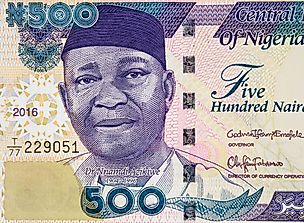 Since its 1960 independence from the U.K. and the formation of the First Republic in 1963, Nigeria's head of state has variously been held by elected... 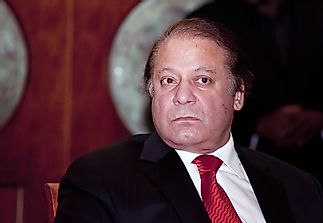 Who Was the First Prime Minister of Pakistan?

The Pakistani Prime Minister is the Chief Executive of the Islamic Republic of Pakistan, and head chairperson of the Cabinet. 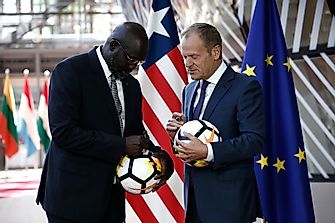 Presidents Of Liberia Through History

The first several Liberian Presidents were African Americans who left the U.S.A. for the promise of a better life in Africa. 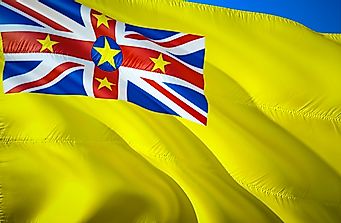 Premiers Of Niue Through History

Since receiving self-governing status in 1974, Niue has had these Premiers serve as its Heads of State.