The Punjabis or Punjabi are people connected with the northern regions of the Indian subcontinent. The largest populations of the Punjabis are in the Punjab region of India and Pakistan. The Punjabi are a coalescence of various tribes, inhabitants, and castes that came together in the eighteenth century. Before that, each of the tribes identified differently. Although they share cultural, racial, and linguistic commonalities, the Punjab identity is primarily cultural, geographical, and linguistic with little regard to religion or historical origin.

Historically the Punjabi was subdivided into smaller clans known as biradari with each person identifying with a particular clan. However, the Punjabi identity has evolved to include those who do not identify with any ancient tribe. Modern Punjabis identify in three common subgroups: Punjabi Hindus, Punjabi Sikhs, and Punjabi Muslims.

Maharaja Ranjit Singh established the Punjabi Kingdom in the 19th century at the present-day Punjab region. The kingdom was sandwiched between Tibet, Khyber Pass Sindh, and Kashmir. The population of the territory was estimated at 3.5 million of which 70% were Muslim, 17% were Sikh, and 13% were Hindu. The region maintained the Punjabi identity throughout the colonization of the subcontinent. In 1947, British colonists granted independence to the subcontinent and subsequently created the states of India and Pakistan. The growth of nationalism resulted in conflicting differences between Punjabi Muslims who identified as Pakistanis and Punjabi Hindus and Sikhs who identified as Indians. The Muslims migrated to Pakistan while the Sikhs and Hindus migrated to India in what the UNHCR considers the largest mass migration in human history. 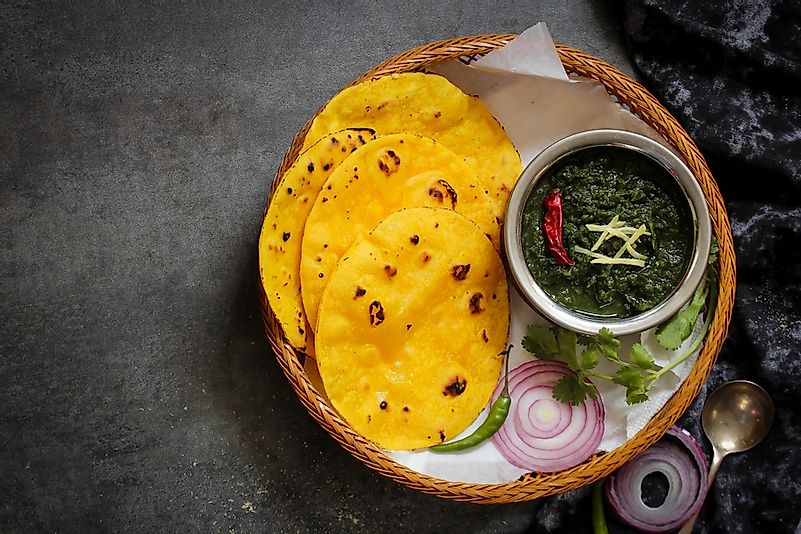 The largest Punjabi population is in Pakistan. There are about 91.5 million Punjabis in the country, accounting for 44.7% of the population. About 97% of the Punjabis in the country identify with the Islamic religion. About 33 million Punjabis reside in India of whom 57% identify as Sikhs while 38% identify as Hindu. India is also home to small groups of Punjabi Christians and Muslims. Over the decades, Punjabis have migrated to other countries with over two million Punjabis residing in the United States, the United Kingdom, and Canada. Other sizable communities are in East Africa, New Zealand, Australia, Singapore, Malaysia, and Hong Kong. 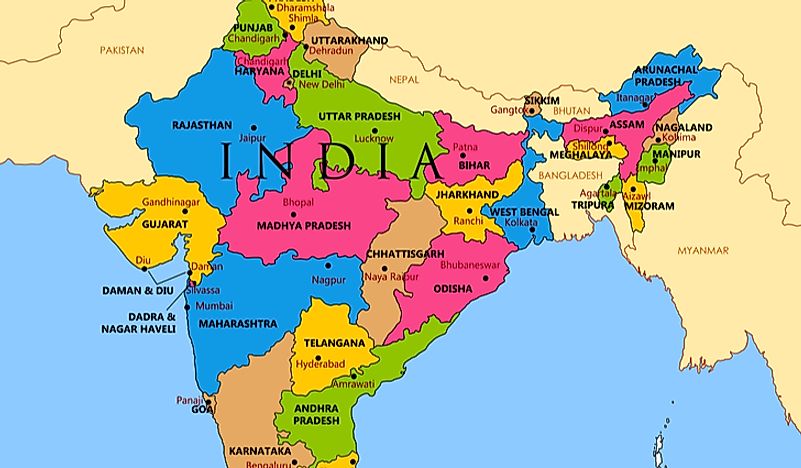 The Punjab region in India. 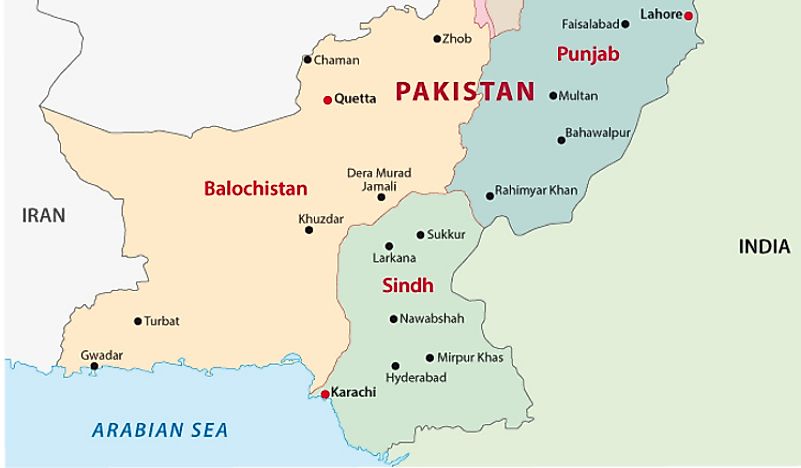 The Punjab region in Pakistan.

This page was last updated on December 11, 2019.
By Victor Kiprop