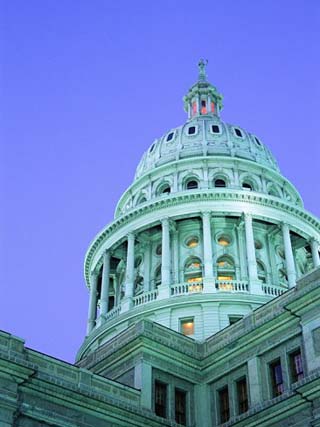 Texas State Capitol Dome in Austin...
by Richard Cummins
Buy This at Allposters.com