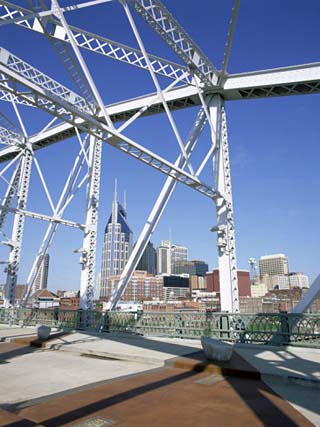 Nashville skyline...
by Gavin Hellier
Buy This at Allposters.com