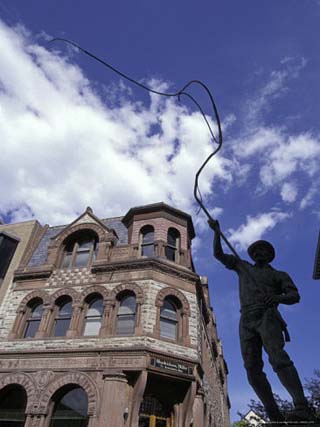 Bullwhacker statue in Helena...
by John & Lisa Merrill
Buy This at Allposters.com