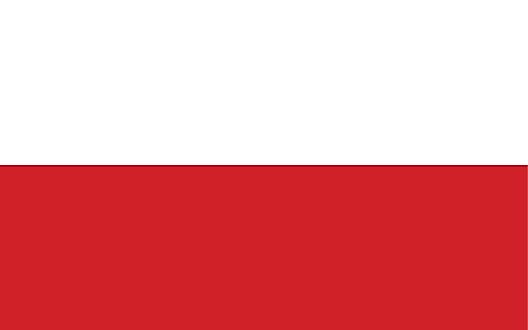 Fronting the Baltic Sea, a lowland plain blends into sandy beaches and dunes.

Moving south, the land rises into hilly uplands that front the Sudetic and Carpathian Mountain ranges. The tallest peaks are in the Tatra Mountains. The highest point is Rysy at 8,187 ft. (2,499m)

Fronted by the Baltic Sea in the north, Poland has a fairly smooth coastline covered by sand dunes in some areas and indented by scattered low-rising cliffs.

From the Baltic lowlands, Poland's land rises gently into tree-covered hilly areas, with some higher elevations in the Pomeranian Lake District in the northeast.

The Central Lowlands is a flat region of river valleys that blends into a hillier area to the south of the Vistula River.

The southern third of the country is a mountainous region. Major ranges include the Sudetes, and the Tatra Mountains which are the most elevated part of the Carpathian Mountains.

As for rivers, the longest river in Poland is the Vistula at 1,047 km (651 mi) long. It is followed by the Oder which forms part of Poland's western border, at 854 km (531 mi) long. Other rivers of note include the Bug and the Warta.

Poland has hundreds of small lakes, and in Europe, only Finland has a greater density of lakes.

What is the Largest Ethnic Minority in Poland? 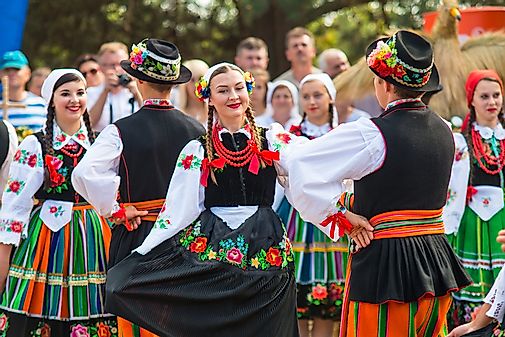