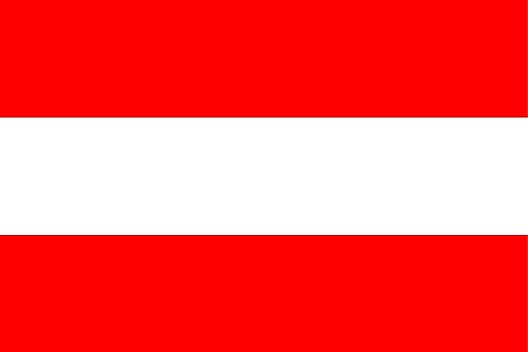 The Lowlands of the east and southeast are the country's agriculture center. A sliver of lowland also fronts the Lake Constance area on its border with Switzerland.

In the Hill Country, north of the Danube River, the land rises into forested hills and lower mountains up to its border with the Czech Republic.

Most of Austria (70%), is covered by the Alpine Region, central and west, as the Alps extend on into Austria from Switzerland.

In this region several branches of the Alps dominate. The major ones include the Bavarian, Carnic and Otztaler ranges.

The Tauern Range eventually slopes into the Danube River Valley, and into the eastern lowlands, from Vienna, south to its border with Slovenia.

The Danube (1,771 miles) (2,850 km), is the most significant river in the country. It's the second longest river in Europe, and a vital waterway for commerce. Additional rivers of size include the Drau, Enns, Inn, Mur, Raab and Traun.

Dozens and dozens of lakes run amidst the mountain ranges, especially in the south and to the immediate east of Salzburg. The largest in the county is Lake Neusiedler.

What Languages are Spoken in Austria? 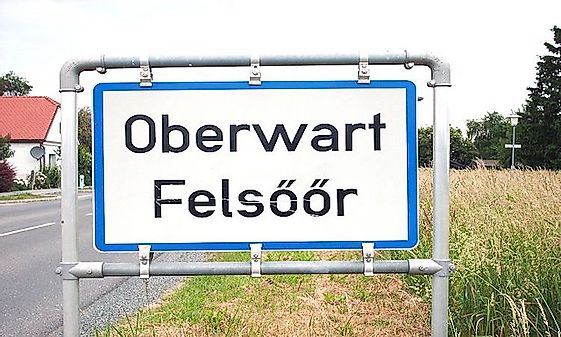 What Language Is Spoken In Austria?

What is the Largest Ethnic Group in Austria?

Ethnic Austrians comprise the most populous ethnic group in the nation of Austria today. Other major ethnic groups include Turks, Germans, Serbs, and Slovenes.

What Kind of Government Does Austria Have?

The government of Austria is carried out under a representative democracy framework. Austria has a bicameral parliamentary system and is headed by two positions: the Federal President and the Federal Chancellor. The Constitution of Austria has established 3 branches of government in order to ensure a separation of powers: executive, legislative, and judicial. 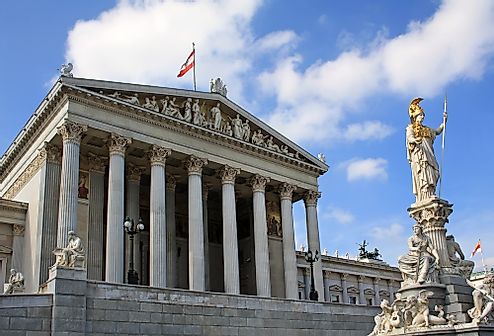 What Type Of Government Does Austria Have?

What Was the Battle Karansebes?

The Battle of Karansebes is notable for its friendly fire incident that resulted in the death of up to 1,200 Austrians at the hand of Austrians. 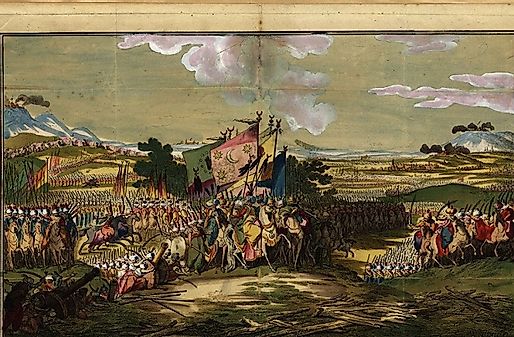 Did The Austrian Army Defeat Itself In The 1788 Battle Of Karansebes? 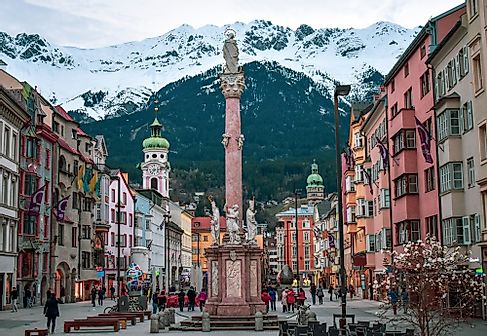 What is the Capital of Austria?

Vienna is the capital city of the Austria and is also the largest city in the country with a population of 1.8 million people. The city is one of the most important cities in the European Union, hosting the headquarters of many international organizations. Vienna has a rich history and has fully embraced modernization. The city is famed for its high quality of life. 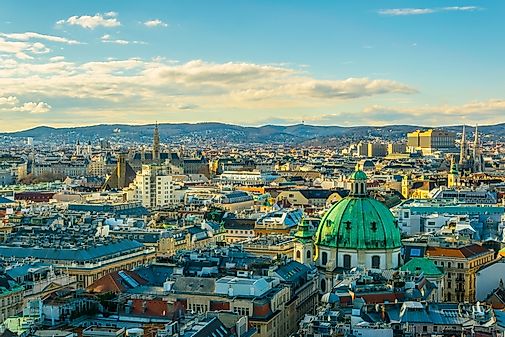 What Is The Capital Of Austria?