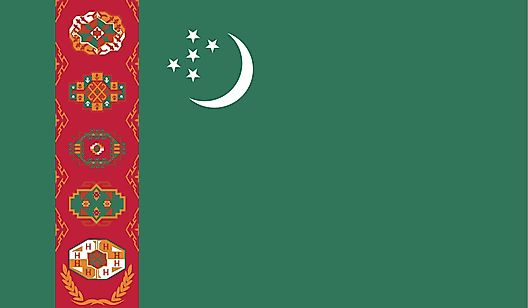 Tribes of Iranian Scythians were some of the first to migrate into the region of Turkmenistan, around 2000 BC; although little is known about the area's early history, as the region remains largely unexplored.

On his way to South Asia during the 4th century BC, Alexander the Great conquered the region, and established the city of Alexandria near the Murgab River.

Following Alexander's death, the area was overrun by a number of kingdoms, and much of the population remained around the fertile river valleys along the Amu Darya. The city of Alexandria, renamed Merv, became a hub for the raising of silkworms, and transformed into an active trade route. Due to this new found popularity, Merv became an exceptional conquest for any ruler.

In the 8th century A.D., Turkic-speaking tribes moved from Mongolia into present-day Central Asia, forming the ethnic basis of what is now present-day Turkmenistan.

The name Turkmen was first applied to groups (tribes) of nomadic people that accepted Islam, and occupied the desert lands here, during the 10th century.

Stretching across the Middle East, through Iran, Iraq, the Caucasus, Syria, and on through Asia Minor, the Seljuk Turks dominated during the 11th century and on into part of the 12th century, until the Mongols invaded the area in 1157.

Under the rule of Genghis Khan, the city of Merv was burned to the ground, and its citizens massacred.

Annexed by czarist Russia between 1865 and 1885, Turkmenistan became a Soviet republic in 1924, but nationalism rang loud across the land.

It inexplicably achieved that desired independence upon the breakup of the former (USSR) Soviet Union in 1991, and President Niyazov gained absolute dictatorial control over the country, prohibiting opposition of any kind.

Extensive oil and gas reserves (under the Kara Kum Desert) could/should prove a boon to this underdeveloped country if extraction and delivery projects were to be expanded.

Ashgabat, the cultural center and capital city, was almost completely destroyed by an earthquake in 1948. Fortunately, decades of rebuilding has subsequently revised the country's most important administrative and industrial center.

Gurbanguly Berdimuhamedow was elected president, after the unexpected death of Niyazov in 2006, and set his sights on reversing Niyazov's more corrupt policies. A reform of education, health care and pension systems was carried out, and a new constitution was accepted by the People's Council in September of 2008.

Across the country important archeological sites peak the interest of many travelers, and although most visits to Turkmenistan are business related, the government has set its sights on constructing high quality destination sites for incoming tourists.

What Kind of Government Does Turkmenistan Have?

Turkmenistan is a presidential republic where the President is both the Head of State and the Head of Government of the country. 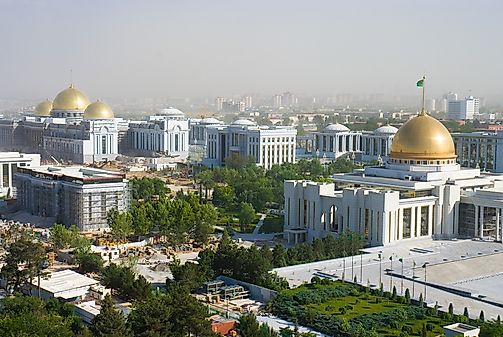 What Type Of Government Does Turkmenistan Have? 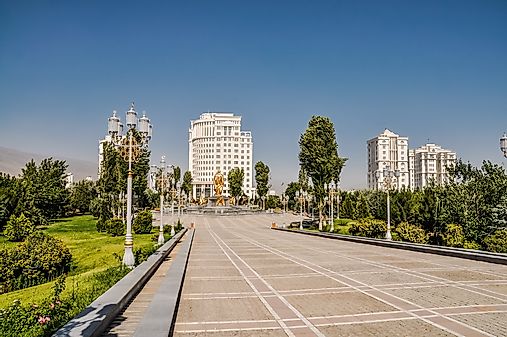 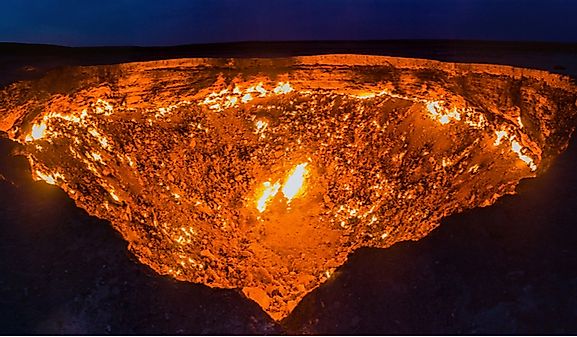 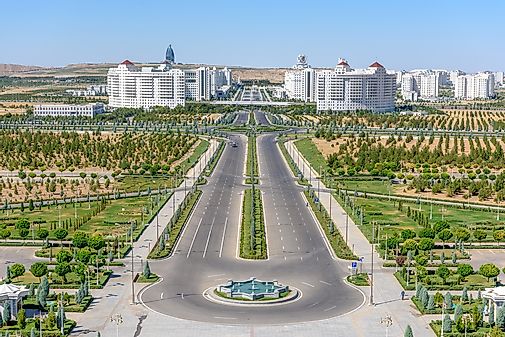 Which Is The Most Popular Religion In Turkmenistan? 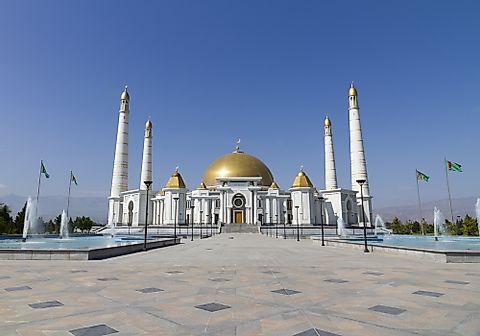 What is the Tallest Mountain in Turkmenistan?

The tallest mountain in Turkmenistan is Mount Damavand, which stands at 18,410 feet. The volcanic mountain is in the middle of the Elburz Range. 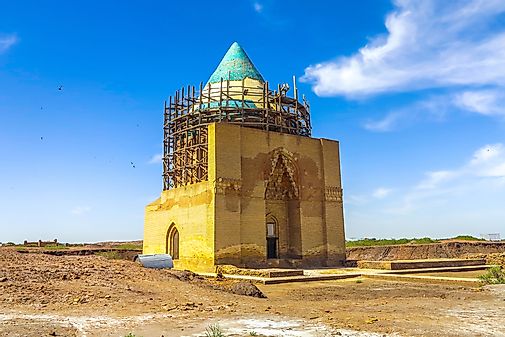