Central Asia is an extremely large area of mountains, vast deserts, and grassy steppes. It is bordered by the Caspian Sea in the west and China in the east, and by Afghanistan to Russia in the south and north. The region has historically been linked with the nomadic people acting as a crossroad for the movement of people and goods within Eurasia. The crossroads position has often intensified conflicts within the region. Central Asia is made up of Kazakhstan, Kyrgyzstan, Tajikistan, Turkmenistan, and Uzbekistan. The five nations have a total population of 69 million people with Uzbekistan having the highest population. 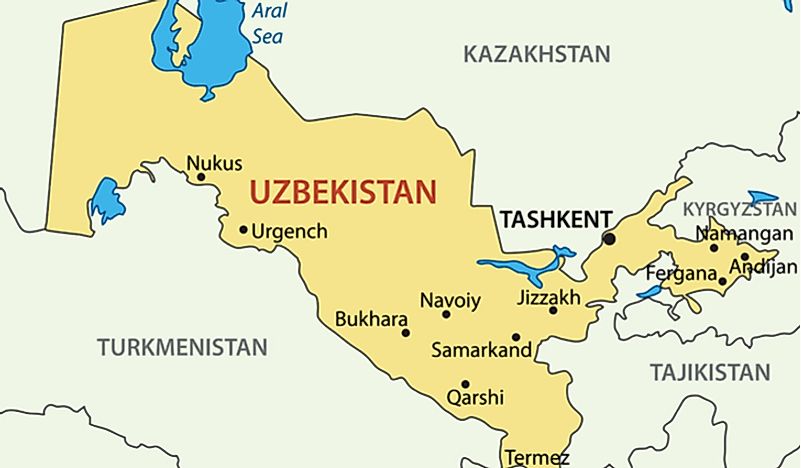 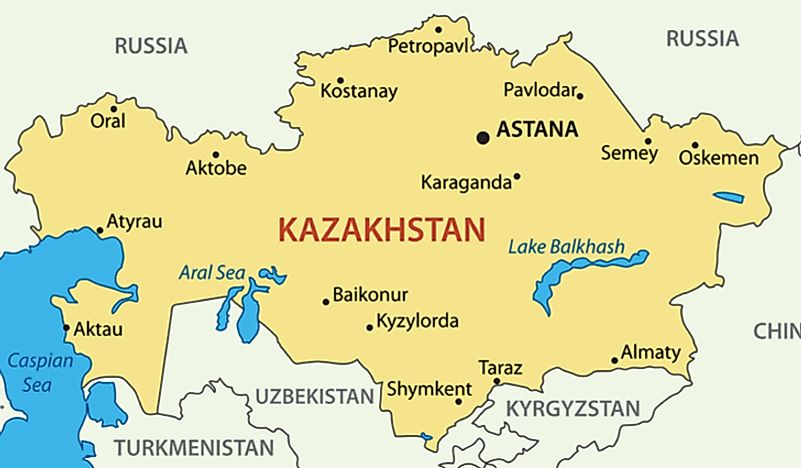 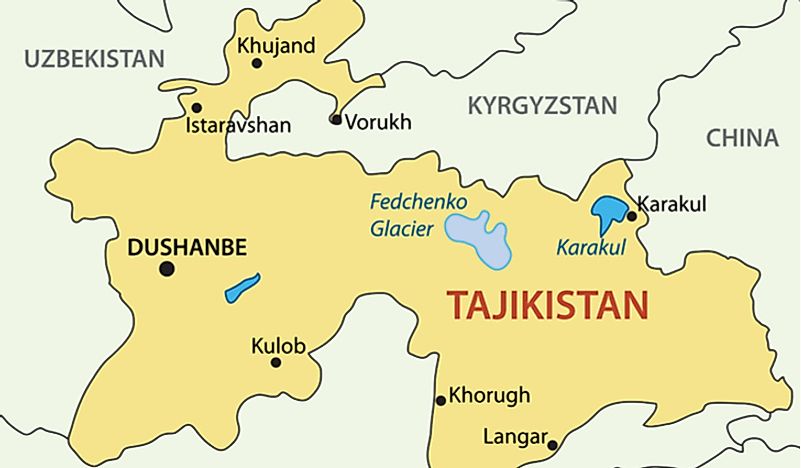 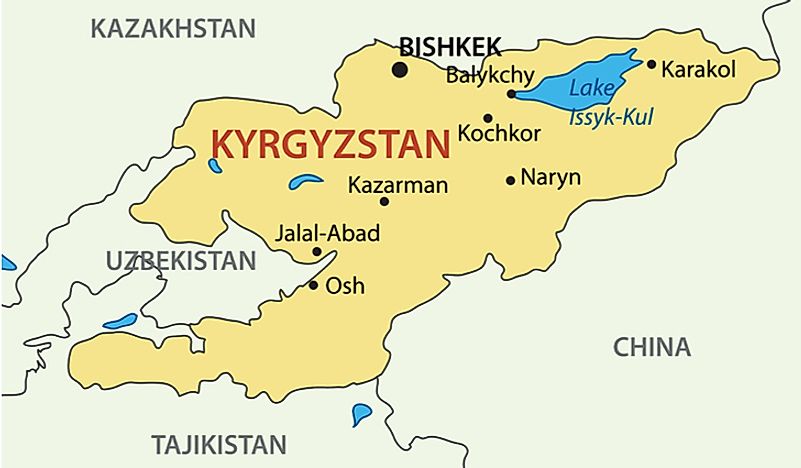 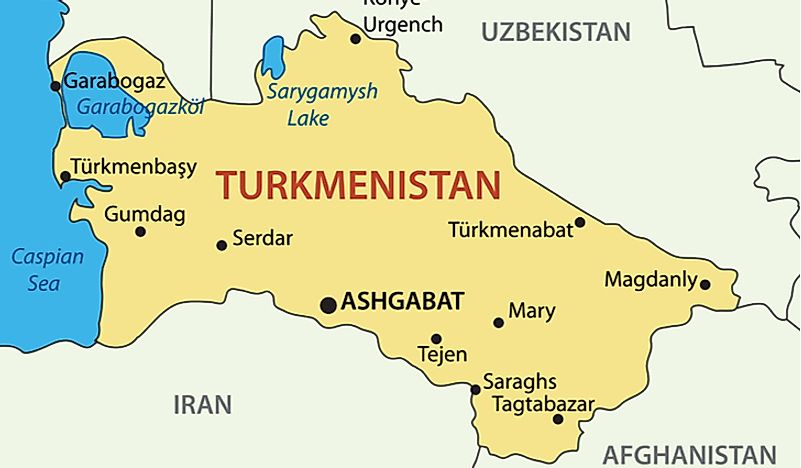 What Countries Are in Central Asia?

Central Asia is made up of Kazakhstan, Kyrgyzstan, Tajikistan, Turkmenistan, and Uzbekistan.

The Countries Of Central Asia By Population

This page was last updated on December 19, 2018.
By John Misachi