The West African nation of Nigeria is referred to as the "Giant of Africa" due to its large multiethnic population. The country's rich culture reflects its 250 ethnic groups and over 520 languages. Abuja, located near the center of the country, is the capital while Lagos, sitting on the Gulf of Guinea, is by far the biggest city. The country is known for its stunning coastline, dense rainforests, savanna grasslands, and mangrove swamps which home to diverse wildlife including African bush elephants, baboons, and lions. 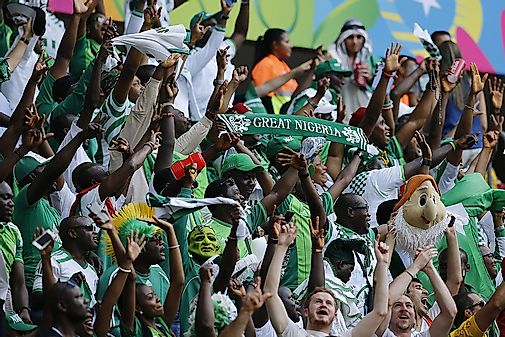 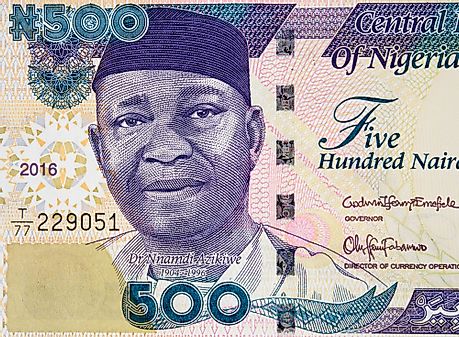 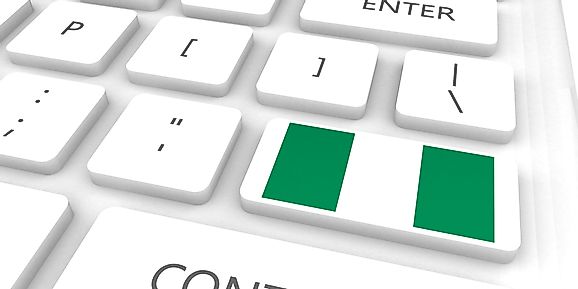 What Kind of Plants Come From Nigeria?

Some of the native plants that live in Nigeria include the rogon daji, the nganda coffee and the yohimbe. 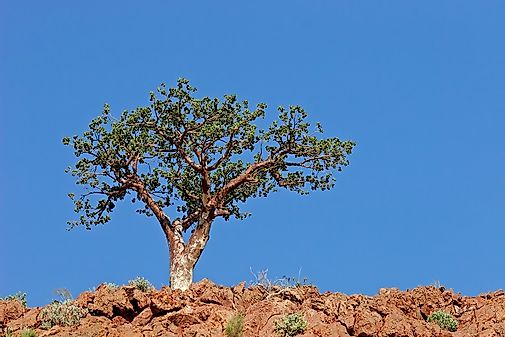 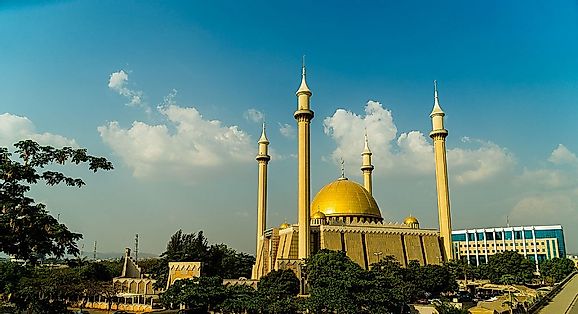 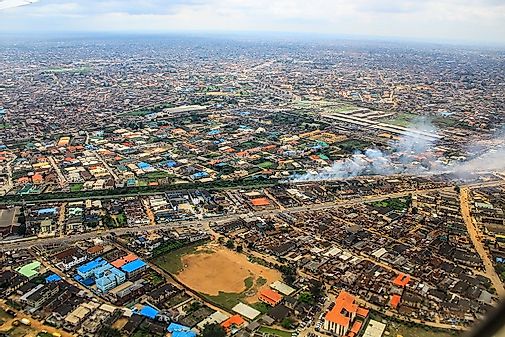 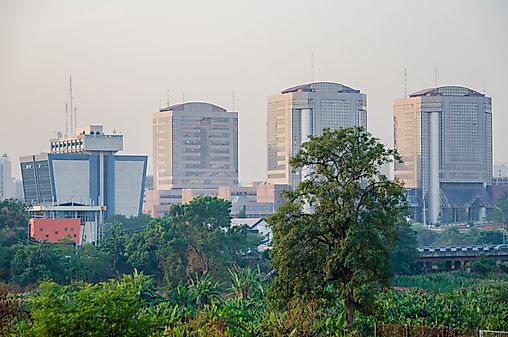 What is the Longest River in Nigeria?

The Niger River is the longest river in Nigeria. It stretches for 2,597 miles and is shared with Guinea, Mali, Niger, and Benin. 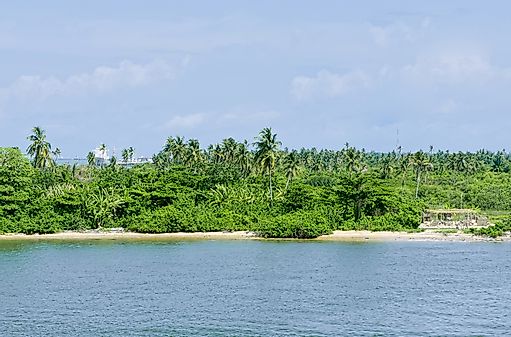 The Longest Rivers In Nigeria